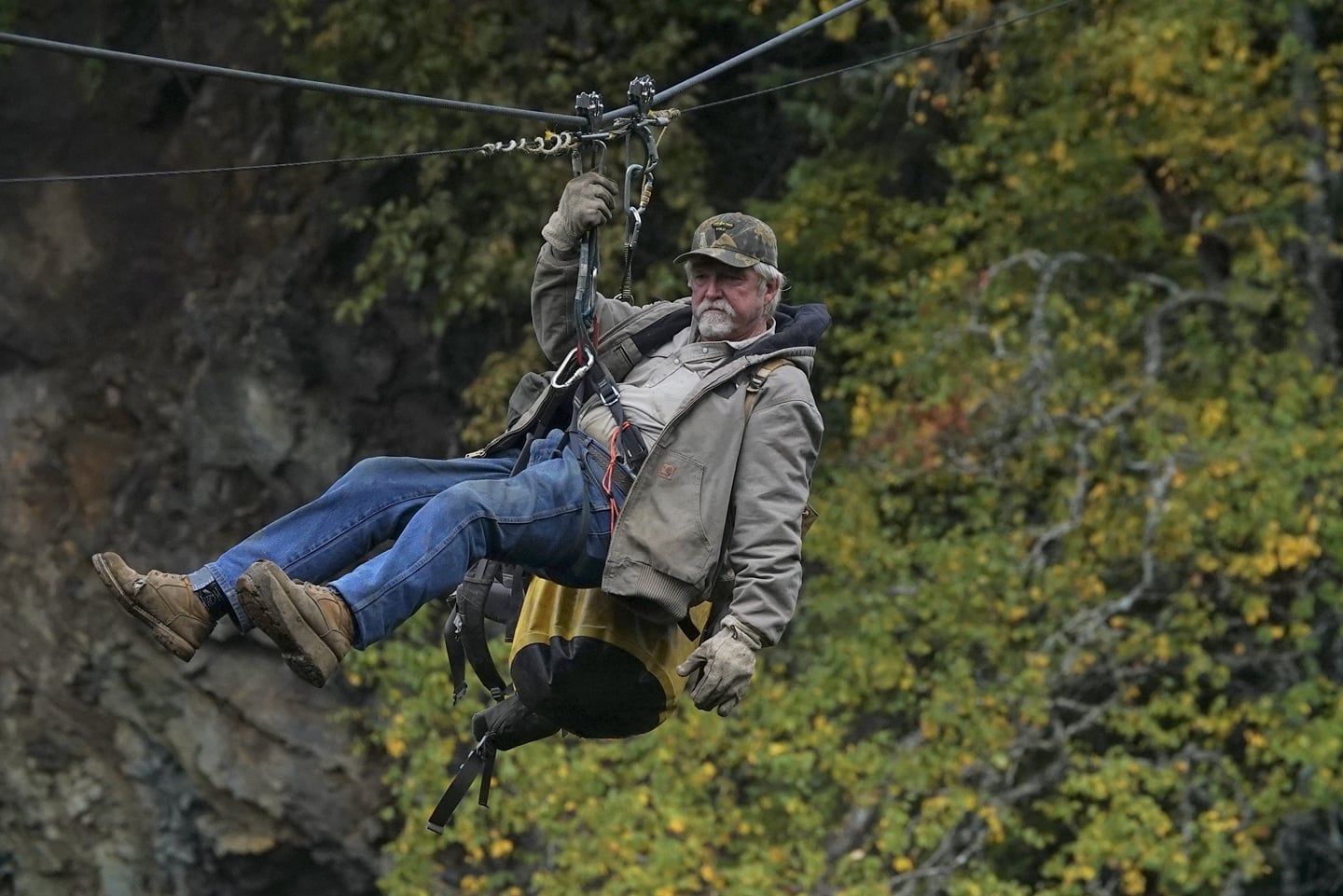 Dakota Fred Hurt is an American gold miner best known for appearing in the Discovery Channel’s reality series, Gold Rush. He started as an adviser for the Hoffman team in the first season. Later he himself bought the claim and enjoyed amazing 3 more seasons. But after the fourth season, Dakota left the show because of disagreement between him and the Discovery channel regarding the pay raise.