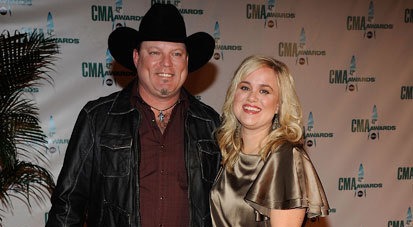 Crystal White is the wife of country singer John Michael Montgomery. John Michael’s personal life is in the murky water, and while that is the scenario, to know much about his family and wife is quite a struggle for his fans. We are here with some facts about the American country singer’s wife. Let’s have a look!

Crystal White was born on June 10, 1972. She received her undergraduate degree from the University of Kentucky.

She has been married to her singer husband for more than two decades now. They started dating a few months before John’s father, Harold Montgomery, took his last breath in August 1994. Harold died of cancer.

Crystal White is reported to be the girl in the 1995’s hit song The Grundy Country Auction Incident from John’s self-titled album. 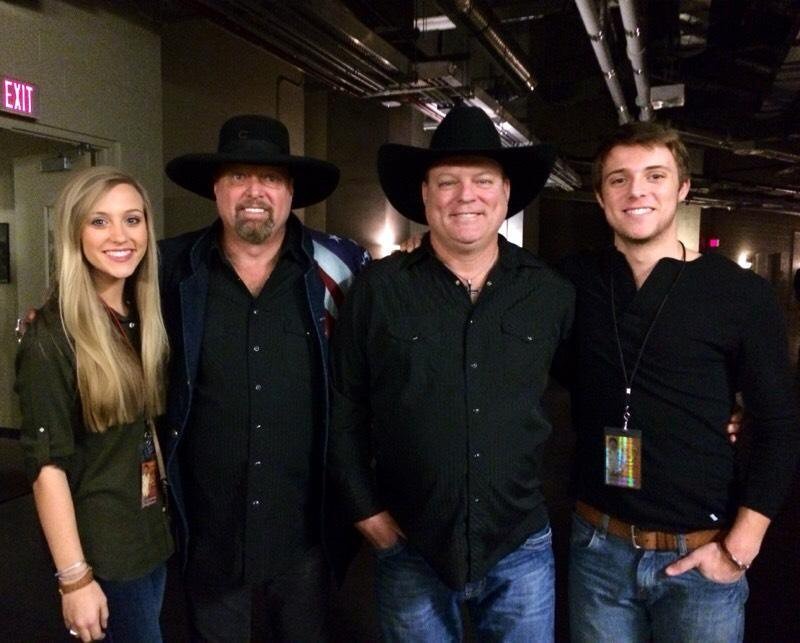 The two first met in the Grapevine of Lexington, Kentucky. After dating for two years, they got married on January 8, 1996.

As of now, the happy couple is parents to two children. They have a daughter named Madison Caroline (born August 27, 1996) and a son named Walker Carl (born February 13, 1999).

Their son graduated high school on May 27, 2017. He is a locally grown third-generation music entertainer from the Montgomery family. More recently, he has been doing concerts in different parts of Kentucky.

Crystal White’s husband has a huge net worth

John has released ten studio albums till date, all of which have been successful. In return, John has been able to amass a huge net worth of $20 million so far. Crystal has been a great support for her husband in his career journey.

During an interview, John revealed how his wife has been the person to have his back. John seems grateful to his wife for the love and support she has showered on him. 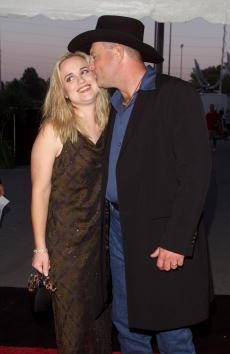 During the interview, John also shared about his dark past and said, “I grew up in trailer parks, so things like that aren’t supposed to happen to me. I had surgeries, I had anxiety attacks, I had rehab. Considering where I came from, I went straight out of high school to get my honky tonk degree, I feel I accomplished pretty much.”

Crystal and John are all set to celebrate their 22nd wedding anniversary very soon. And considering the love, understandings, and support they display for each other, it is quite obvious that divorce is out of context for them.