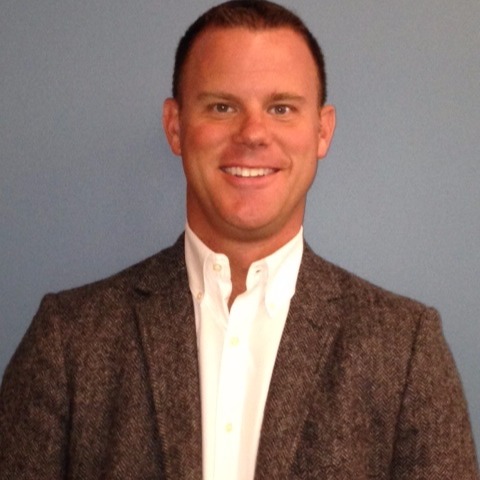 Crowley Sullivan is an American Television producer and former ESPN’s Vice President of Programming and Acquisition. He is currently holding the responsibility as an Executive Vice President and General Manager at media Production Company called MandtVR. As a TV producer, Crowley has produced several television shows like The Amazing Science of Sports and Shoot the Clock: Fitting Your Life Into Your Life.

The good looking TV producer, Crowley Sullivan was born in the United States of America. Talking about his education, Crowley completed his university education from the Michigan State University in 1993 with majoring in Bachelor of Arts degree.

Crowley Sullivan began his career journey as a broker’s clerk

Crowley Sullivan started off his career working as broker’s clerk in the institutional brokerage firm, Bertucci, Ward, Coy, Inc. He served the brokerage firm for 4 years from 1993 to 1997. That same year in February 1997, he joined the Lucky Duck Productions Company as a production assistant. He served the company for ten months until November 1997.

In January 2000 he joined the Major League Baseball Productions. His real journey as a producer started from there. However, he served the baseball productions company just for 11 months.

In 2001, he returned to ESPN and started working as a Director Business Development. He served the popular sports network for a year until 2002. That same year, he was given new responsibility as the Director of Programming & Acquisitions.

After closing the production company, Sullivan was appointed as Executive Vice President for the Silver Chalice Ventures. He worked at the company for three years.

The former director of ESPN network, Crowley Sullivan is a married man. He tied the knot with the celebrated TV personality and sportscaster, Kit Hoover. Crowley has three kids, 2 daughters, and 1 son from being in a relation with the lovely wife, Kit.

The adorable couple, Crowley, and Kit is currently living a euphoric life together in California, United States.

Crowley Sullivan has dedicated 15 years working in the sports and entertainment field. He has been awarded 2 Emmy Awards while working for the ESPN Sports Century.

Crowley has also tried luck in the movie world as a producer. However, he didn’t achieve as expected success.