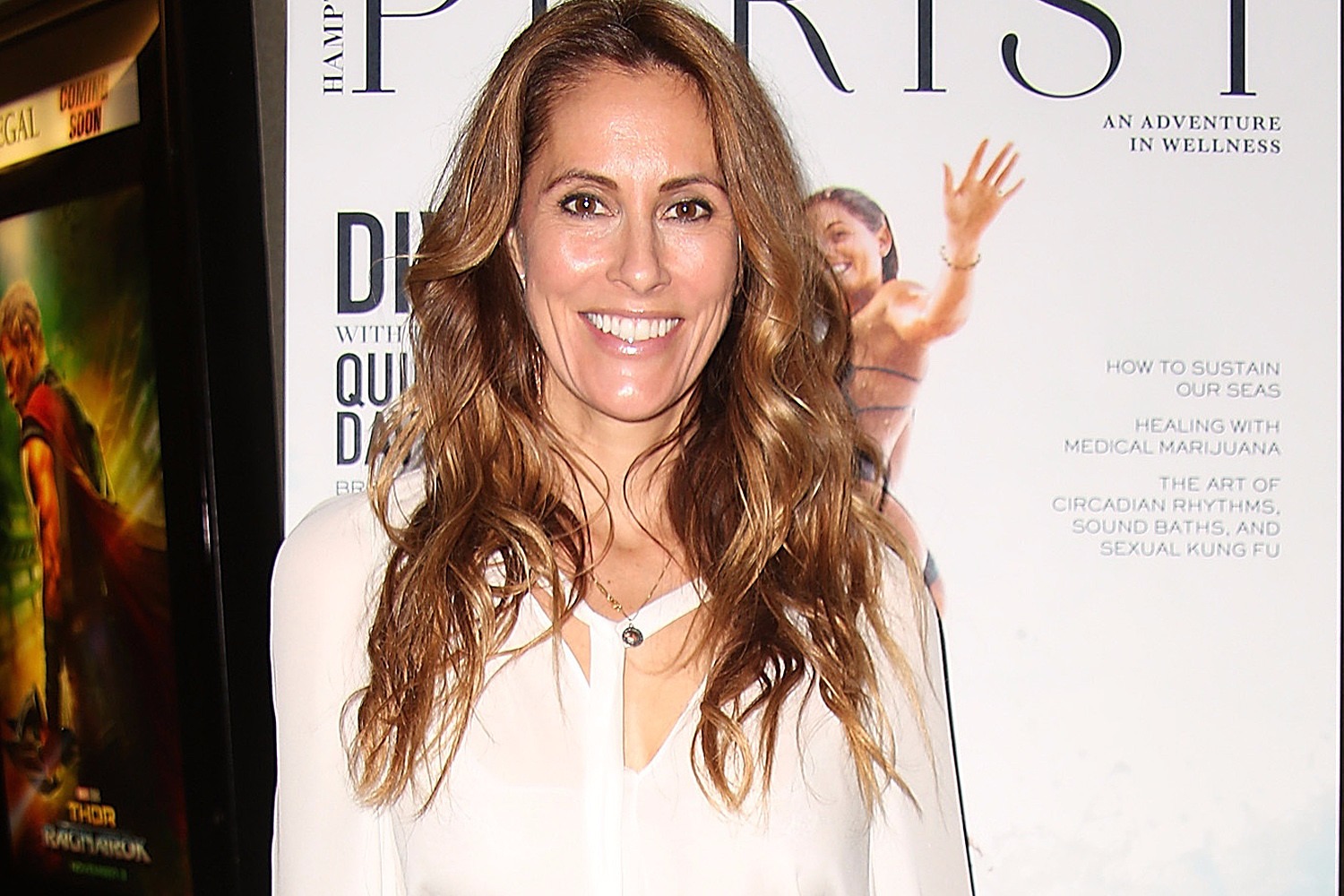 Cristina Greeven Cuomo was born in 1970 in Southampton to an attorney Rainer Greeven and his wife Regina Greeven. For over two decades, she has been an editor for various lifestyle magazines, including Niche Media’s Gotham and Hamptons magazines and Modern Luxury’s Manhattan and Beach magazines. She has launched her own lifestyle magazine, Hamptons Purist in 2017. She has been married to an ABC News anchor, Chris Cuomo since 2001.