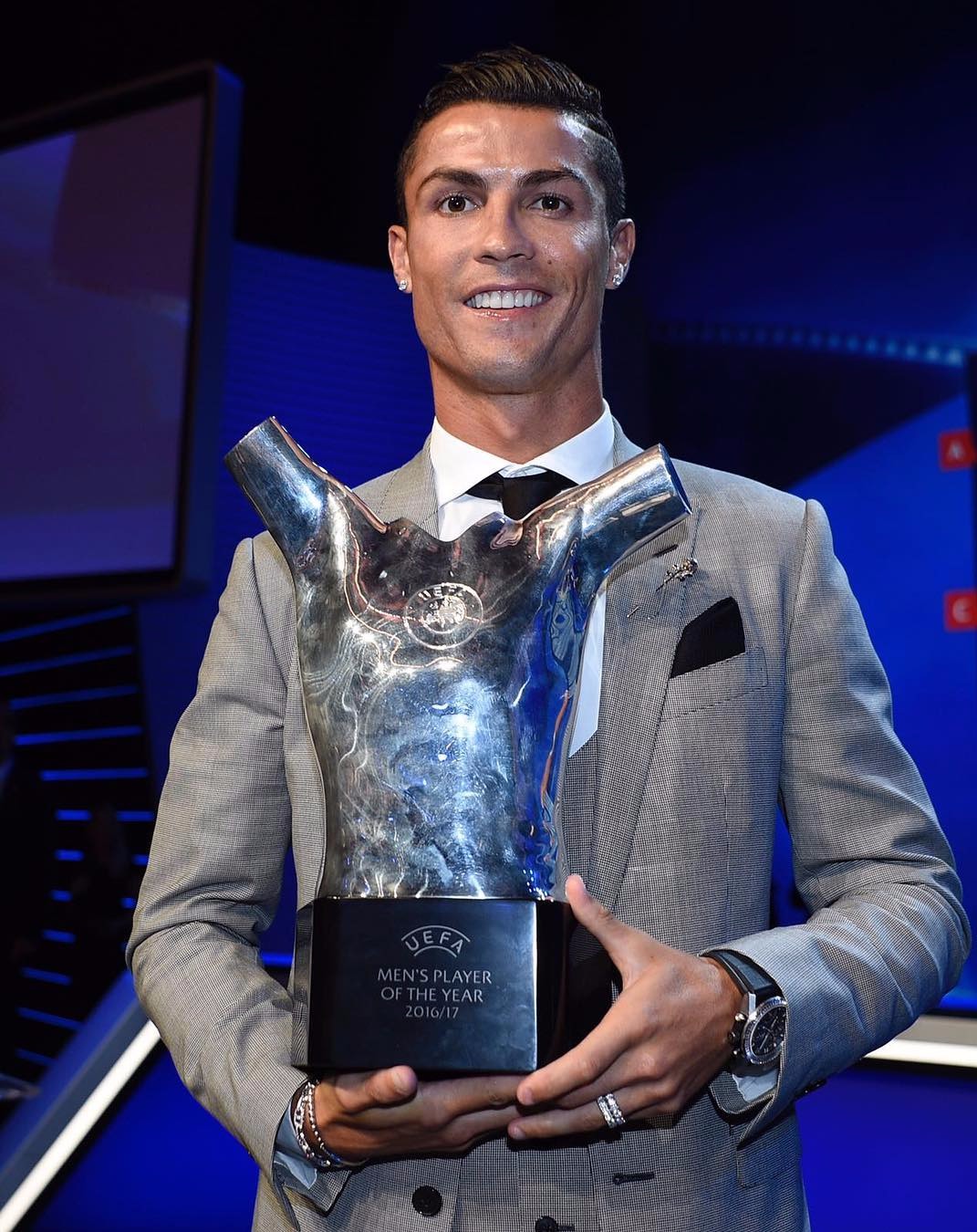 Cristiano Ronaldo, the famous footballer of all time, is third on the list of the most followed celebs on Instagram.

As of now, he is the top man to be on the most followed list. The blue-ticked account of the Portuguese player has now amassed more than 109 million followers and is still rising with the average daily followers of more than 84K.

One of the finest players to ever walk the earth, Ronaldo has amassed more than 4 million likes on several images that he has shared. But one of his snaps with his son and newly born twin kids was liked by more than 5.6 million Instagram users. 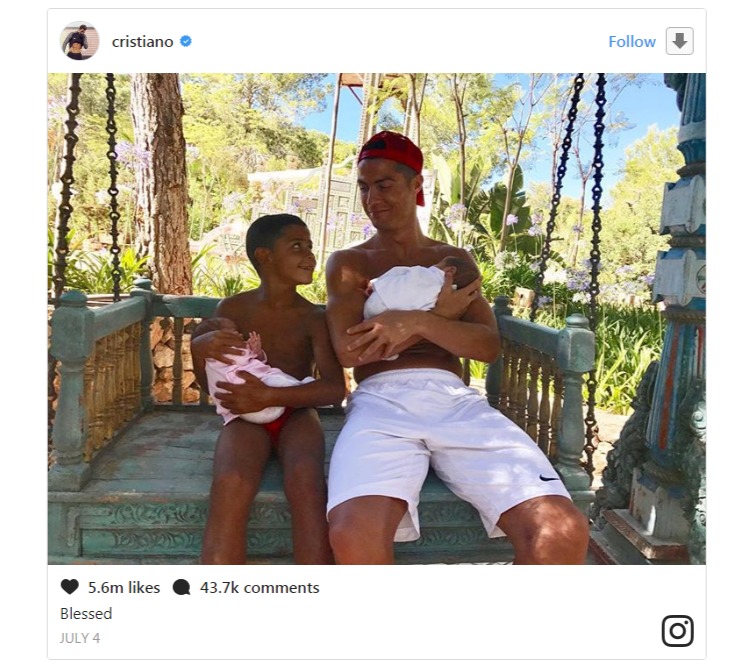 The 32-year-old is used to posting pictures and whether that is of him posing with luxurious cars or celebrating goals, his fans loves to check out new shots of him.