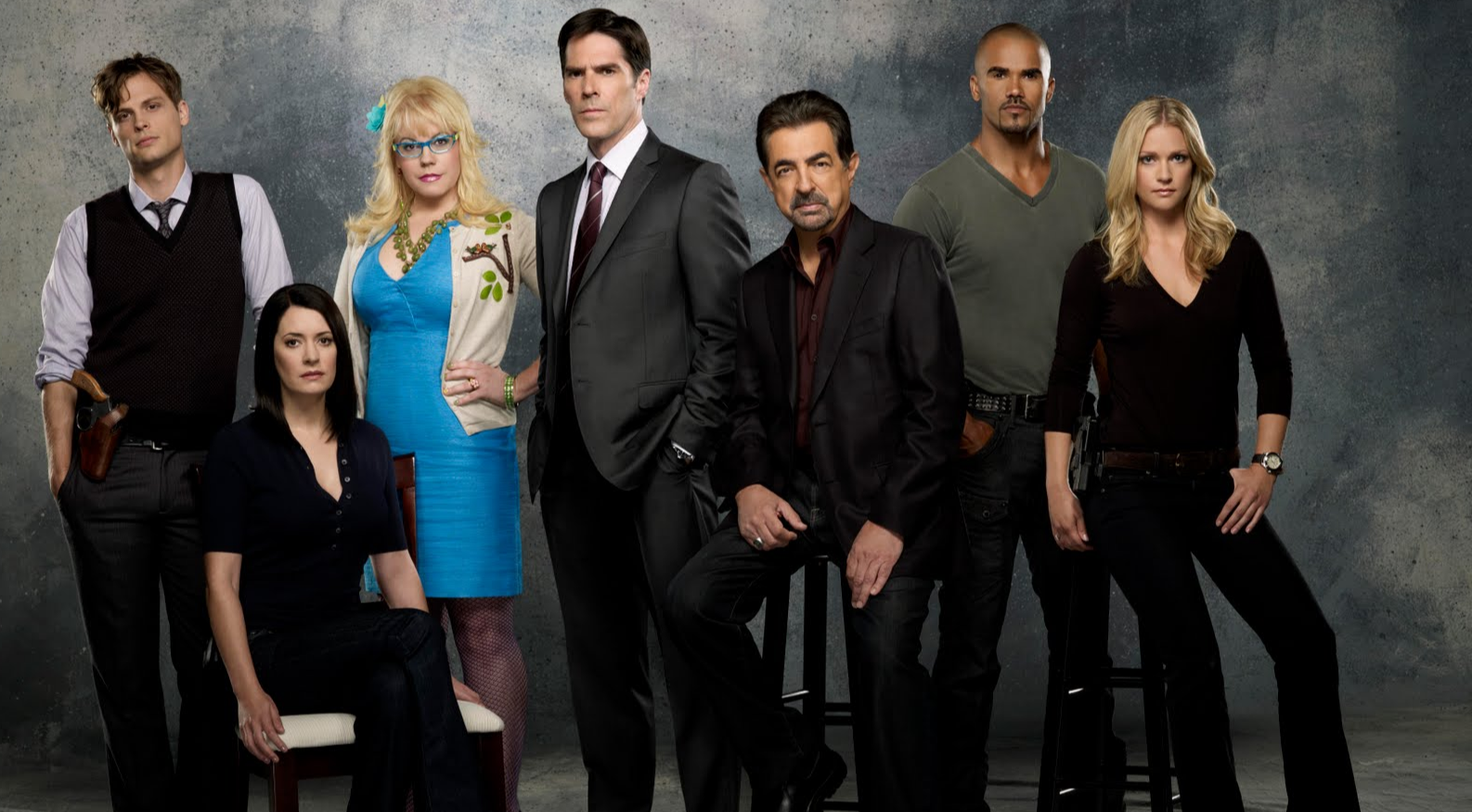 Now, Reid’s personal life became even more complicated in season 15! The show announced that a new face will arrive. Rachael Leigh Cook will be portraying a recurring role as Mac, a quirky yet kind-hearted and candid woman who strikes up an unusual relationship with Reid.

Rachel appears in at least a couple of episodes of the 10-episode final season. The arrival of a new woman in Reid’s life will likely create more complications. JJ admitted her feeling for Reid during a lousy guy’s twisted game, Truth or Dare, during the season 14 finale. She confessed,

“Spence… I’ve always loved you. I was just too scared to say it before. And things are really just too complicated to say it now… I’m sorry. But you should know.”

The executive producer, Erica Messer, said that JJ’s confession would be a major storyline during the first episodes of the last season.

“It’s definitely a huge driver for the first handful of episodes that will help add layers to those characters again. Her confessing that doesn’t mean she doesn’t love the life she has tremendously. Without giving away too much of the actual dialogue that’s coming up, she’s been defined by the love in her life and the love in her life is Will and the kids, it’s Reid, it’s her friends, it’s the work that she does. There are a lot of things that define people and [Reid] is one of those things to her. Maybe if she had never met Will in season two, things would’ve been different. If in another time and place… There’s a heartbreak to that but you would want to know that in a friendship or relationship. It’s complicated.”

Season 15 will premiere six months after the end of season 14 events and will certainly come with some messy consequences after so much time. JJ married William LaMontagne Jr. (Josh Stewart ), and the two share two children, Henry and Michael, played by A.J.

How much is Kirsten Vangsness’s net worth? Details on her weight loss struggles

Cook’s real-life sons, Mekhai (born in 2008) and Phoenix (born in 2015). With a new love interest in the mix and JJ’s husband still around, how will Reid and JJ handle it? Will JJ/Reid struggle with their professionalism after the confession?

Criminal Minds will return for its final season during the 2019-2020 television season.

Chicago P.D. Former Actors: Why Did They Leave?