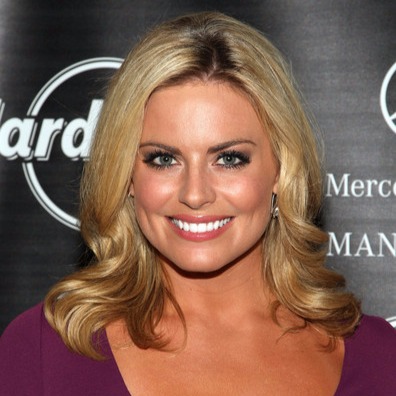 Courtney Friel is best known as the weekend evening news anchor and entertainment reporter for Los Angeles, California-based KTLA TV. She is a true personification of “Beauty with Brain”.

Courtney Friel aimed to become a journalist while at high school

Courtney was born on April 22, 1980, in Philadelphia, Pennsylvania, United States. Her high school years at Methacton High School strengthened her passion for a journalism career as she made regular televised morning announcements and was also active in media production class while there. As a high school student, she secured an appearance at Los Angeles-based Channel One News. She graduated with a Political Science degree from San Diego State University. 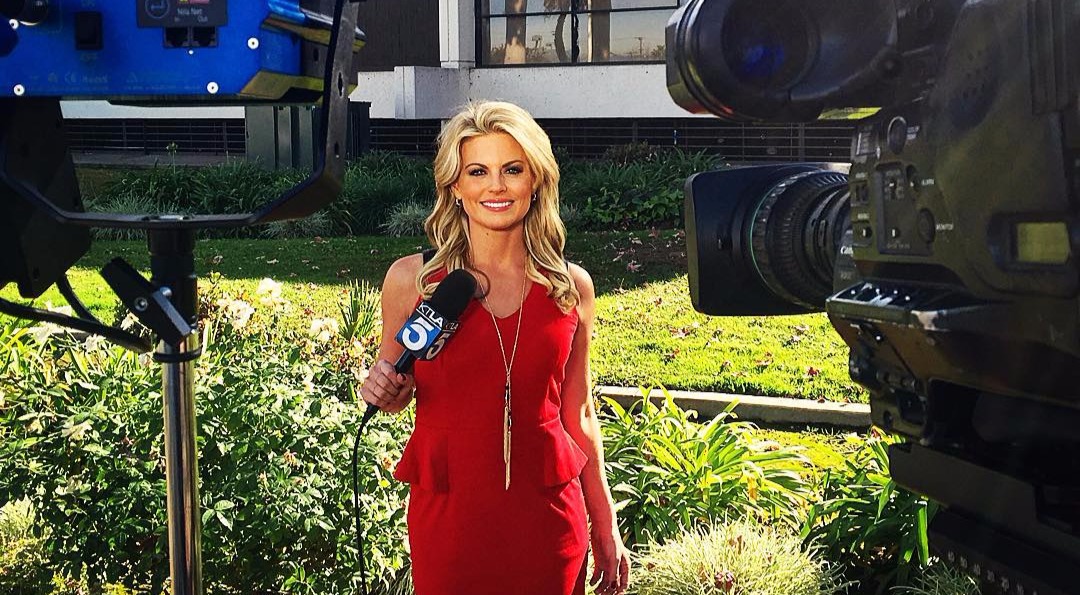 In 2003, she landed at ABC affiliate WBBJ-TV in Tennessee, where she covered May 2003 tornado outbreak sequence. After four years at ABC, she got hired at Fox News, where she worked as a New York correspondent, fill-in host on Fox and Freinds contributor for Red Eye w/ Greg Gutfeld. She announced her departure from the show on November 22, 2011.

Before joining the LA-based KTLA TV, she worked as an entertainment reporter at KTTV. Few of her recent career highlights at KTLA include her coverage of discrimination against Muslim women at Laguna Beach in May 2016 and rescue of local newspaper vendor stranded for four days in February 2016. Prior to starting her journalism career, she modeled for Maxim, an international Men’s magazine. 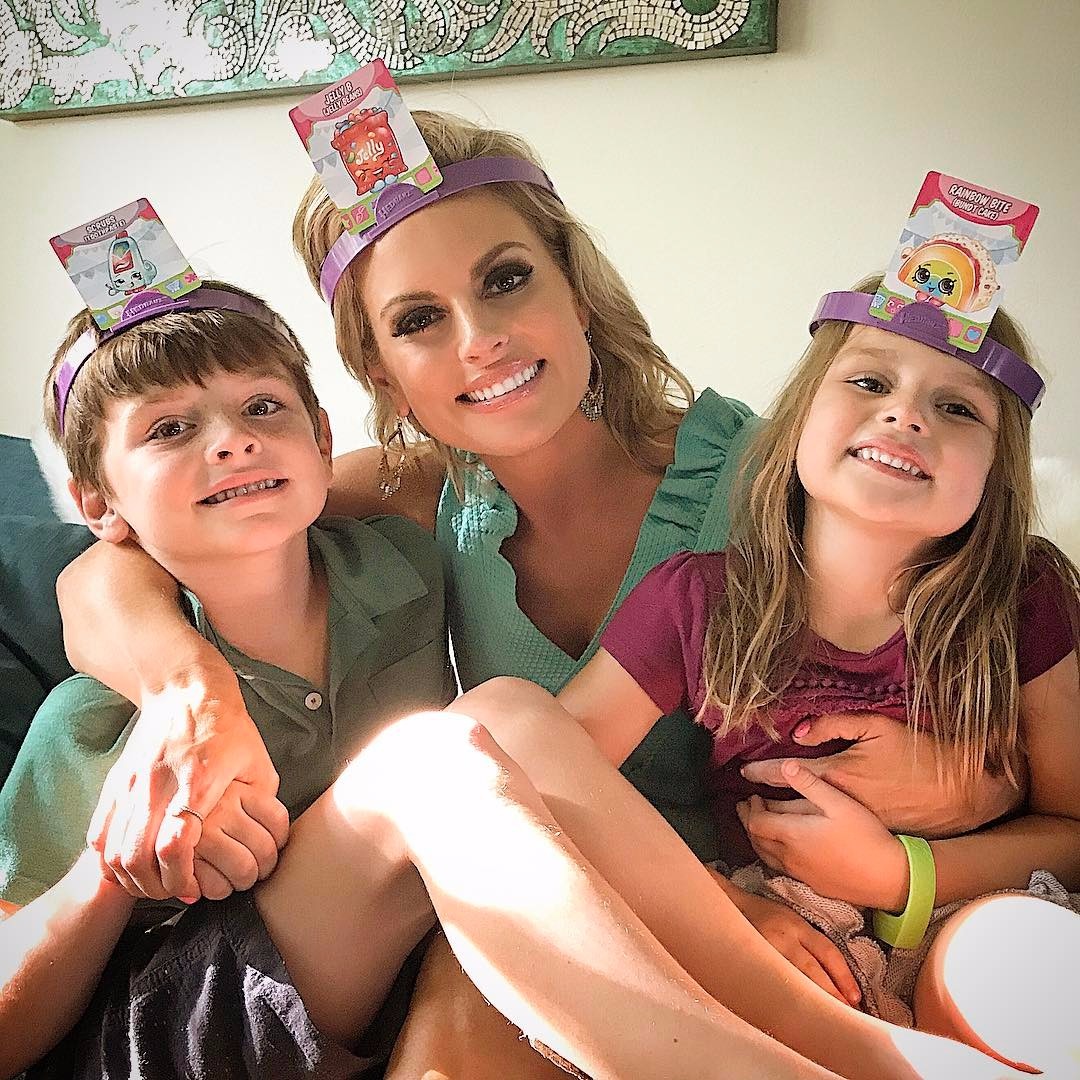 Courtney Friel shares two children: a son, Cash and a daughter, Cam with ex-husband Carter Evans, a CNN business correspondent. The couple, who got married in 2005, called it quits in 2016.