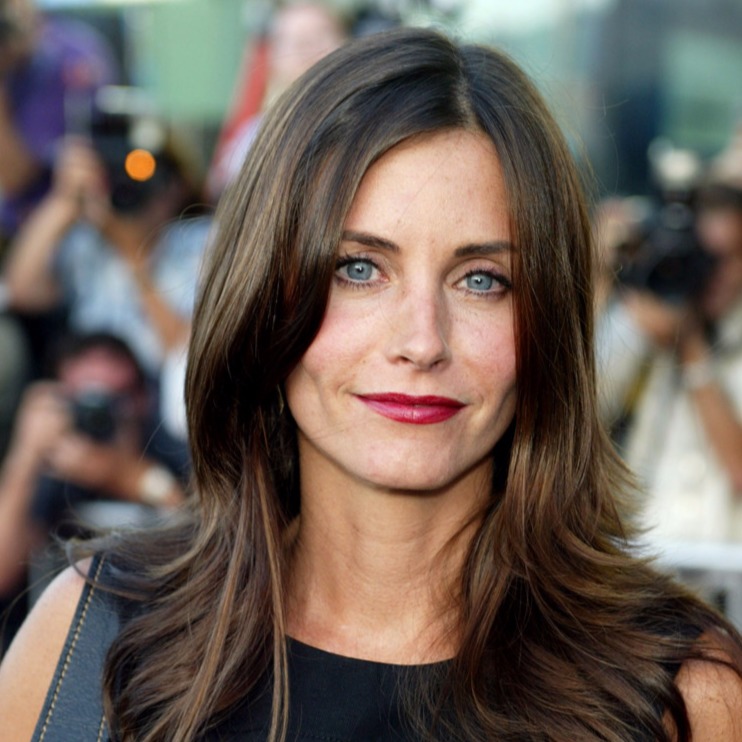 The American Actress Courteney Cox is globally known for her roles as “Monica Geller” on the Famous NBC sitcom Friends and as “Jules Cobb” in the ABC sitcom Cougar Town. Cox is not only a talented actor but also a producer and director as she owns her own production company called Coquette Productions.

Courteney abandoned college to start as a model

Courteney Bass Cox was born on June 15, 1964, in Birmingham, Alabama. She was born to famous businessman Richard Lewis Cox and mother Courteney Copeland (Bass). She is the youngest of 3 siblings with two older sisters Virginia and Dorothy and an older brother Richard, Jr. Her parents did not have a happy marriage as they got divorced in 1974 and her father moved to Florida. She was then raised by her mother and stepfather Hunter Copeland, a businessman.

Cox loved her father and when he had to move away to Florida she was devastated and became rebellious. She did not make things easy for her mother and her new stepfather although she is in good terms with them now. 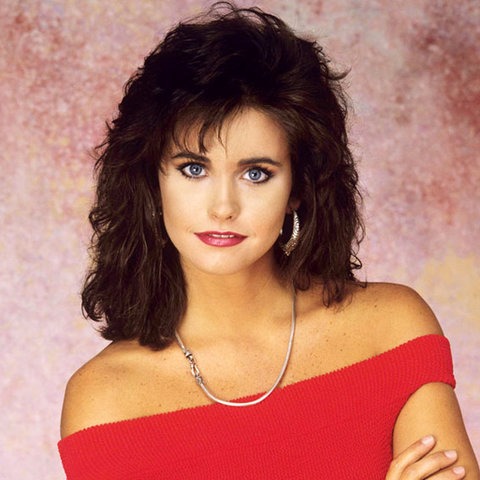 She completed her schooling from Mountain Brook high School. She was great at tennis, swimming and also was a school cheerleader. In her final years, she was already trying modeling as she appeared in an advertisement for Parisians, a store with headquarters in Alabama.

She joined Mount Vernon College to study architecture and interior design. But she quit college a year later to continue her modeling career in New York.

Courteney was signed by the Ford Modelling Agency and went on to appear on the covers of teen magazines like Little Miss and Tiger Beat. She also got roles on commercials for Maybelline, The New York Telephone Company, Noxema, and Tampax. While all this was happening she also studied acting and took classes to fulfill her dream of being an actress. 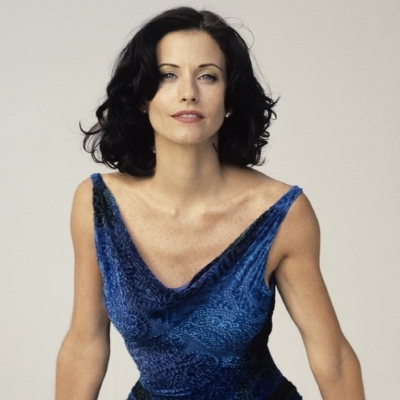 In 1984 she got a small part in an episode of As the World Turns and was cast by Brian De Palma in the famous Bruce Springsteen’s Dancing in The Dark video. She moved to L.A in 1985 and played a part in Misfits Of Science which turned out to be a flop.  Thereafter, she got a role as Michael J Fox’s girlfriend in the famous series Family Ties as Lauren Miller.

Family Ties ended in 1989 and it created opportunities for the star as she got a part in the amazing movie Mr. Destiny in 1990. She was also cast alongside Jim Carrey in the famous comedy movie Ace Ventura: Pet Detective (1994).

In 1994, Cox was chosen to play on the NBC sitcom Friends alongside Jennifer Aniston, Lisa Kudrow, Matthew Perry, David Schwimmer and Matt LeBlanc. She played as “Monica Geller”, a character for which she is known till date. The series lasted for 10 seasons till 2004 and she became a household name alongside other cast members including Lisa Kudrow, Jennifer Aniston, Matthew Perry and Met LeBlanc. Earning $1 million paychecks in last two seasons of the sitcom, she became the highest paid TV actress of all time. 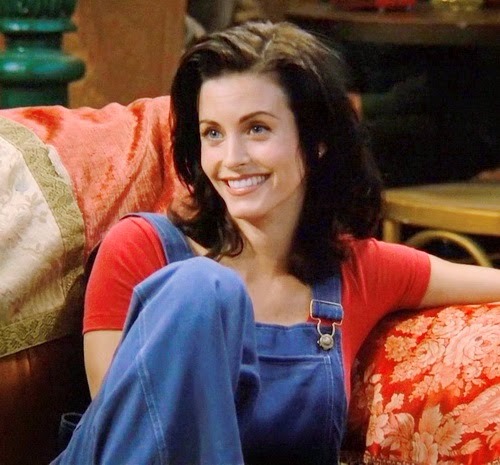 In 1996 she also played the part of “Gale Weathers” in the horror comedy movie Scream. She reprised her role alongside her husband David Arquette in all three sequels to Scream. The movie grossed over $100 million in the box office earning Cox great reviews for her amazing performance. As of early 2017, her net worth is estimated at $120 million and is one of America’s rich elite actors.

Courteney met her first husband David Arquette on the set of Scream. He played the part of Cox’s on-screen crush and became her boyfriend off-set. The couple was deeply in love as they got married on June 12, 1999, in San Francisco. They together have a daughter together, Coco Arquette who was born on June 13, 2004. 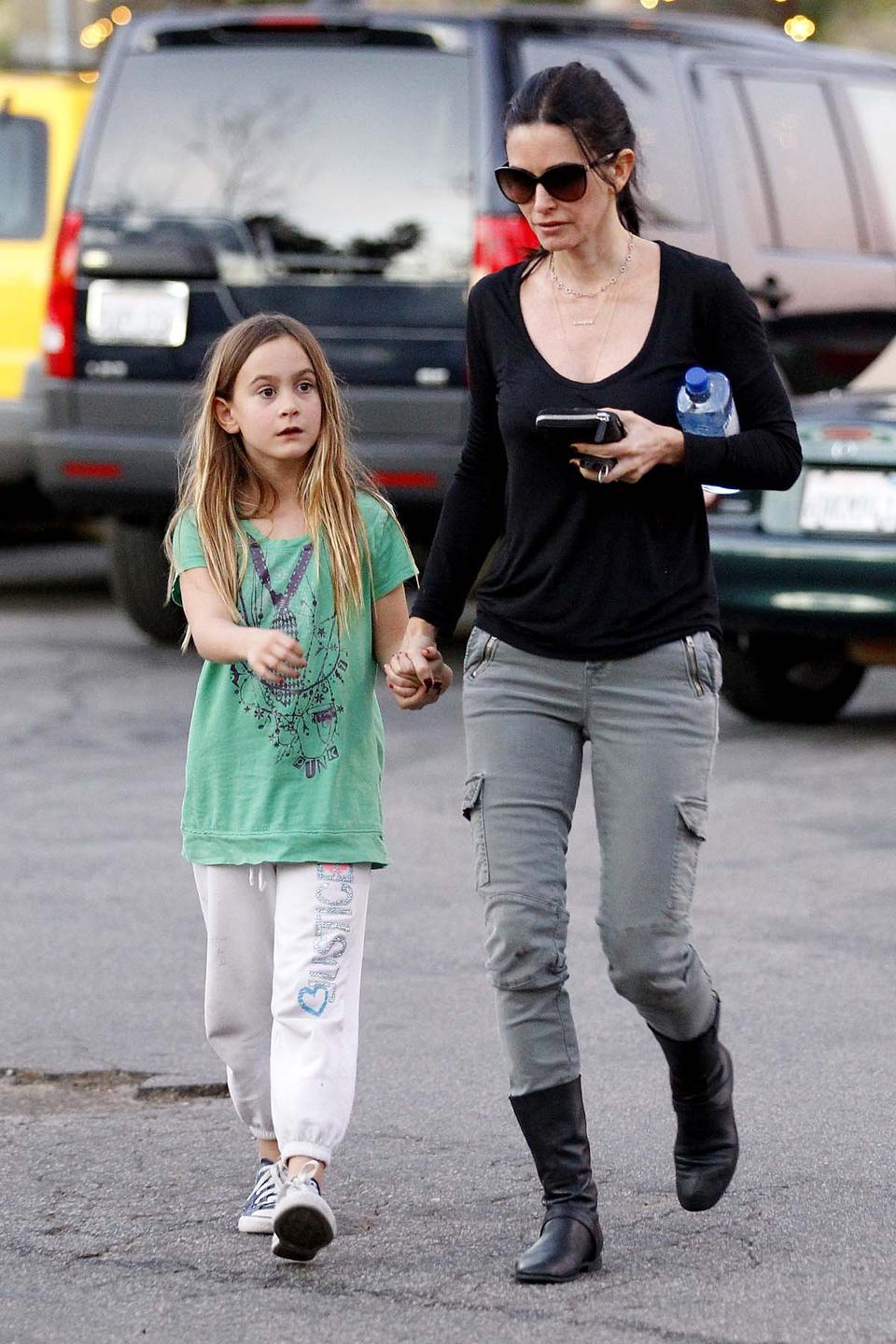 They broke up after almost 14 years of being together in 2011 and in 2013 she met Johnny McDaid of Snow Patrol. She dated McDaid for two years until 2013 when they finally got engaged. They had a slight falling out in 2015 as the couple broke off their engagement. According to sources, they wanted to settle down in different places which lead to their break up but they got back together in 2016. Now, their relationship is going well.

One thought on “Courteney Cox”