How rich is Pawn Stars’ Corey “Big Hoss” Harrison? Net Worth in 2017 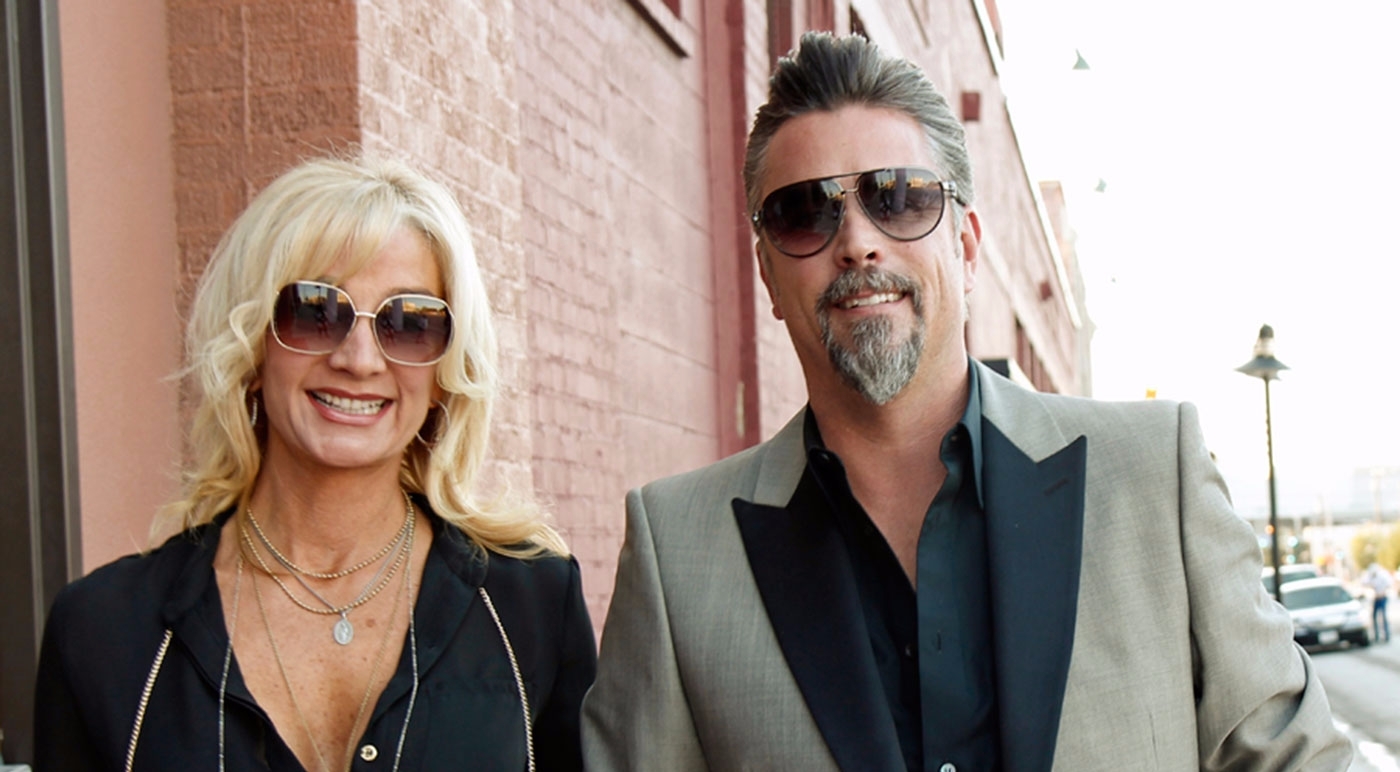 He was born on April 27, 1983, to Rick and his first wife Kim Harrison in Las Vegas, Nevada as their eldest child.

Corey has a brother, Adam Harrison and a half brother, Jake Harrison.

He started working at his family shop at the age of 9, and now, he is the manager of the shop.

He now handles the purchases, hiring and firing of the employee and also manages eBay clients.

He was given 5% stake in the shop after he threatened to leave the shop in season 6 of ‘Pawn stars.’

He had a gastric lap band surgery in 2011 and transformed from 365 pounds to under 270 pounds.

With his appearance on the show and the stake in the shop, he has earned a significant amount of net worth of $5 million.