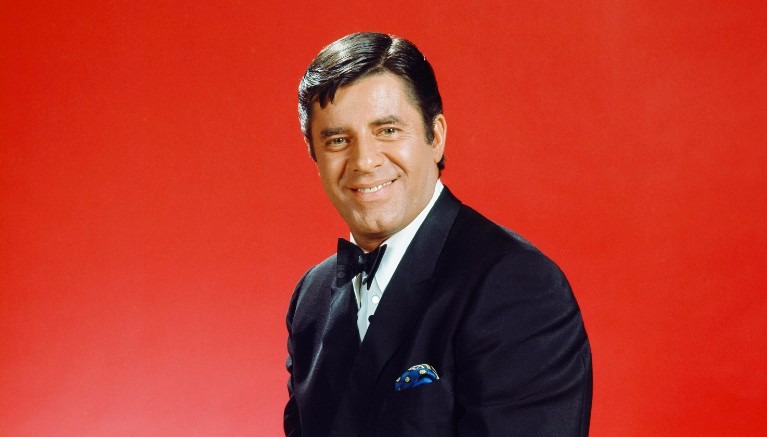 Jerry Lewis, the legendary slapstick comedian and filmmaker, died on Sunday after a brief illness. The news was made public by his publicist, Candi Cazau. He was 91.

A look back at Jerry Lewis’ career 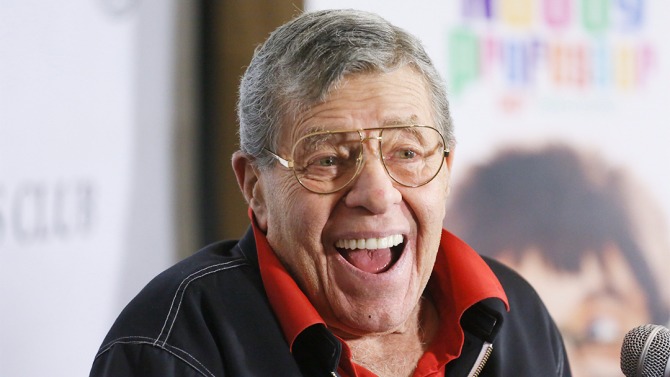 Born on March 16, 1926 in Newark, New Jersey, he changed his name from Joseph Levitch to Lewis when he was a teenager.

His parents were performers as well and he often performed at the Catskill Mountain resorts as a teen. Lewis had told Larry King in 2005, “I found (the comic) through pain. And the pain was that I couldn’t buy milk like the other kids in school at recess time.”

I’ve had great success being a total idiot.

Lewis began making a name for himself in the industry as a part of a comedy-and-music duo with singer Dean Martin.

In the mid 50s, Lewis decided to go solo and in the early years of the next decade, he had become a comedy staple, appearing in movies such as The Bellboy, The Patsy and The Nutty Professor. 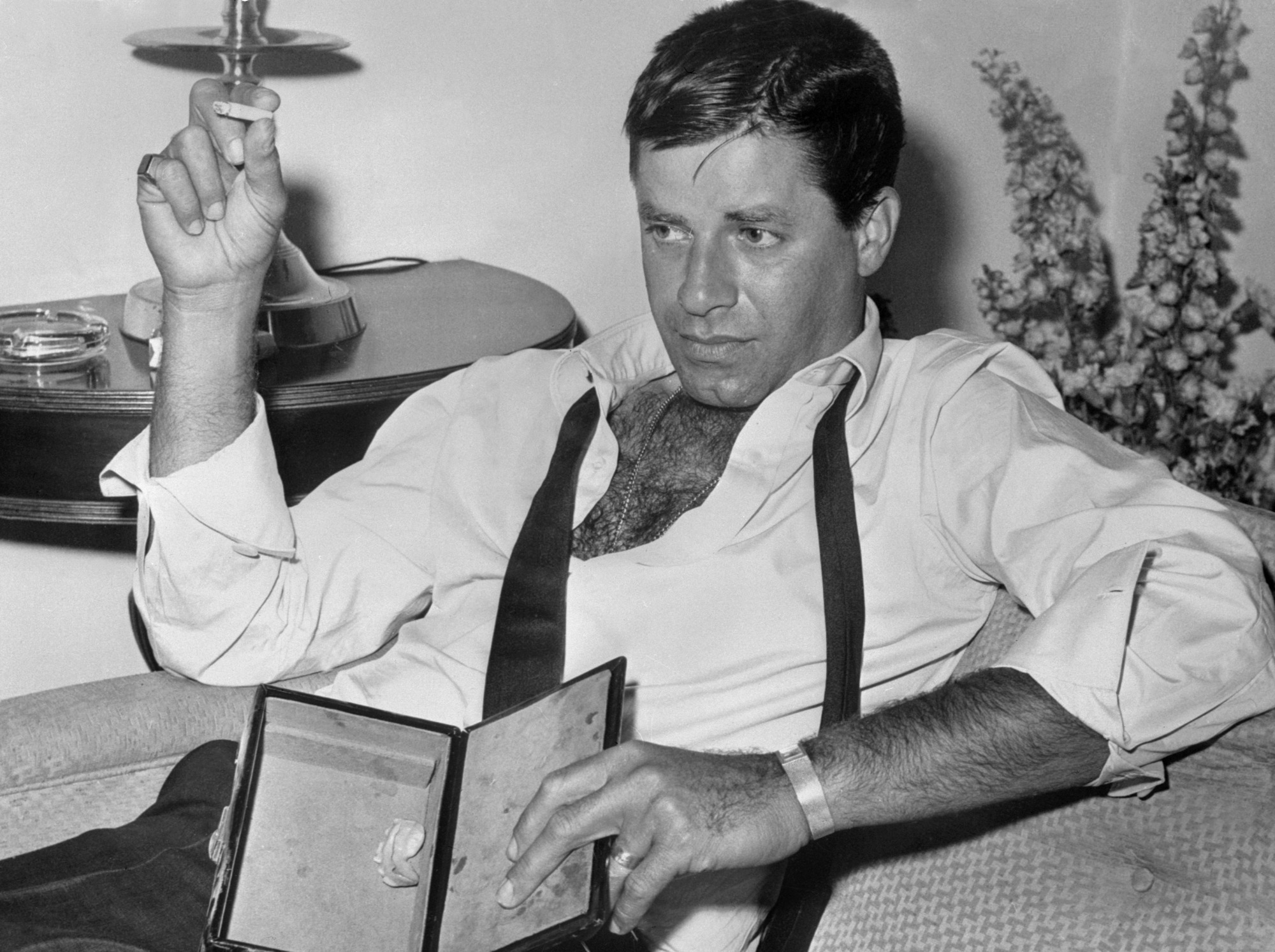 Lewis considered The Nutty Professor his best and it was also ranked as the 99th best American comedy of all time  by the American Film Institute. His early solo movies were 1957’s The Delicate Deliquent, and 1958’s Rock-a-Bye Baby.

Lewis went onto sign a $10 million contract with Paramount Pictures for a seven-year deal. He stayed active in the following three decades to come. Way Way Out (1966) and The Day the Clown Cried were box office failures and his 1980 movie Hardly Working received a zero star rating by Roger Ebert.

In the 1980s and 90s, Lewis turned his career with successful roles in Martin Scorsese’s The King of Comedy and 1995’s Funny Bones.