Skip to content
Home » Entertainment » The Chew co-host Clinton Kelly and his net worth revealed!

The Chew co-host Clinton Kelly and his net worth revealed! 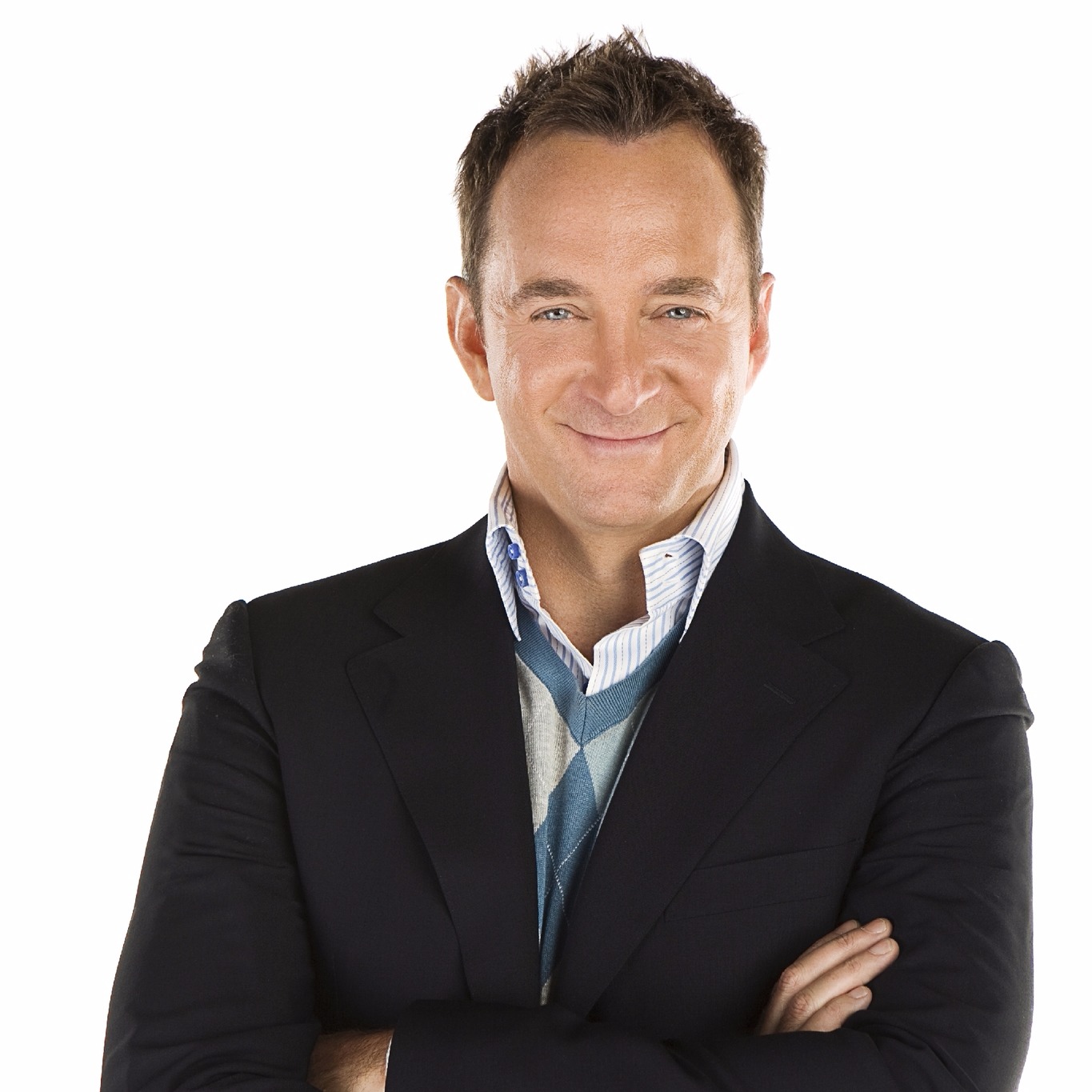 Clinton Kelly has accumulated a net worth of $2 million approx. Famed for co-hosting the famous makeover reality show, What Not to Wear, Clinton is currently appearing on the Emmy award-winning ABC show, The Chew.

Fashion fanatic Clinton Kelly’s fame came from What Not to Wear.

What Not to Wear producers approached Clinton while working as an editor for Daily News-Record. After three auditions, they chose him as the new co-host of the show, alongside Stacy London. Before Clinton, Wayne Scot Lukas co-hosted the show alongside Stacy.

Clinton’s proficiency as a fashion consultant aired on television until 18 October 2013, the last episode of What Not to Wear. Nevertheless, the show is not the only source that delivers his fashion theories! Moreover, he has written a few fashion guidebooks.

He collaborated with Stacy to write his first book, Dress Your Best: The Complete Guide to Finding the Style That’s Right for Your Body. Likewise, which was released in 2005. His second book Freakin’ Fabulous: How to Dress, Speak, Behave, Eat, Drink, Entertain, Decorate, and Generally be Better than Everyone Else, was released in 2008! And finally, Oh No, She Didn’t was released in 2010.

Clinton Kelly talks about his secrets in his 2017 released memoir

Clinton came up with a memoir entitled I Hate Everyone, Except You in January 2017. The book is a “hilariously candid, deliciously snarky, thoroughly unabashedly frank and uproarious collection” of essays about his life journey.

In the book, he reveals some never before told secrets about himself, including that he was a demanding connoisseur of pornography in the 80s. He has talked about several other surprising things that have happened to him in his journey to becoming a less-awkward adult from an awkward kid.

The Chew and clothing lines have increased Clinton’s net worth

Since September 2011, Clinton has been appearing as the moderator on ABC’s food-themed talk show, The Chew. The Emmy-winning daytime show has become one of Kelly’s primary sources of income after the end of What Not to Wear.

Clinton has also made notable earnings from his stint as the co-host of Love at First Swipe. Moreover, he hosted the show alongside love guru Devyn Simone. The show, aired on TLC, picked women having difficulty finding a date.

Clinton did a makeover of those women, and Devyn gave them the best of the dating tips, helping them entirely transform their personality and profile. The show aired for sixteen episodes from October 2015 to March 2016.

Besides television shows and books, Clinton’s clothing line contributes to his income. He owns a clothing line called Kelly by Clinton Kelly, which is available at QVC. He also owns a stationery line with PAPYRUS.