Skip to content
Home » Entertainment » Christi Paul said “I Do” the second time: Cites her now-husband as the perfect one for her

Christi Paul said “I Do” the second time: Cites her now-husband as the perfect one for her 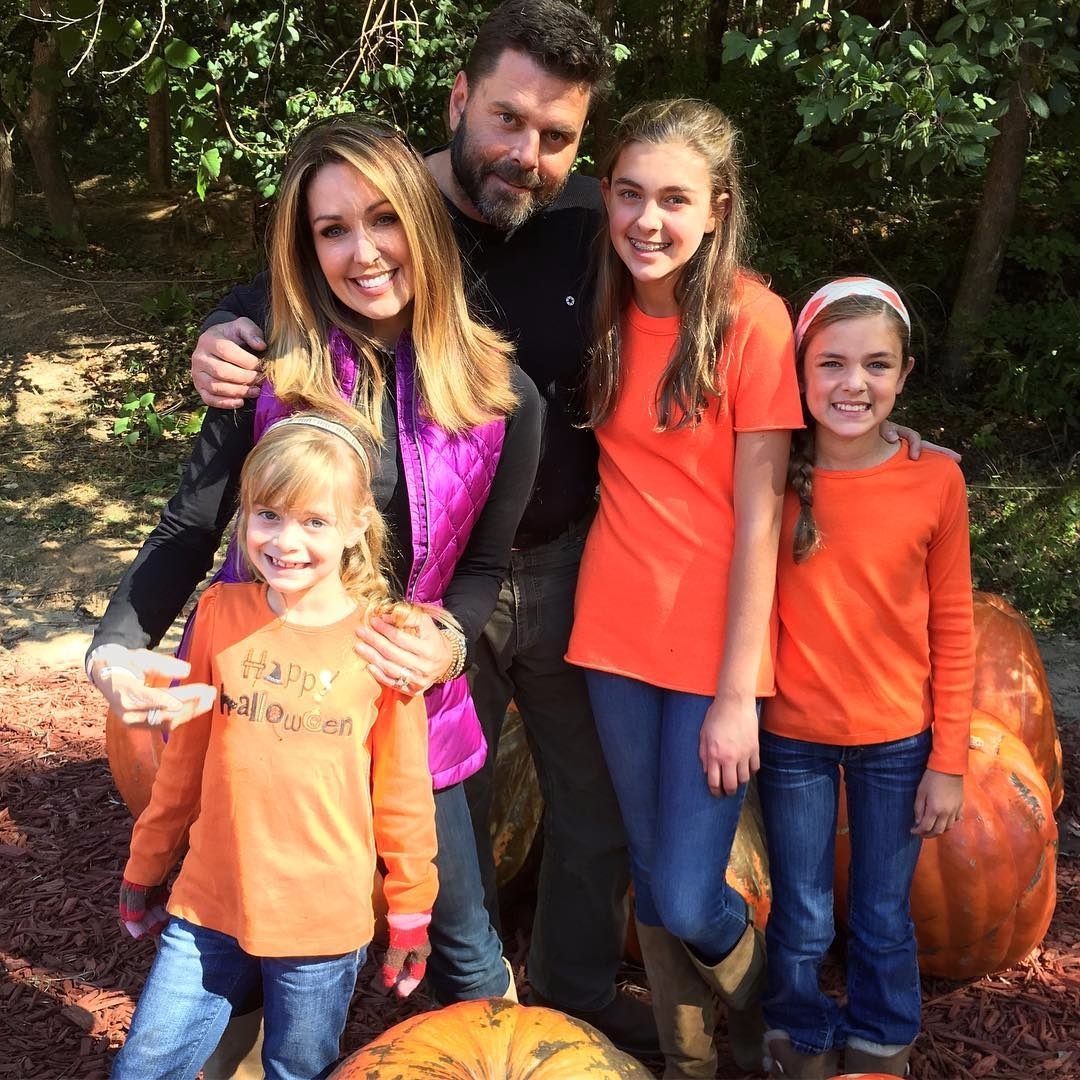 Not sure if you all know or not that Christi Paul is a twice-married woman, and she was once a wife of a man named Rob Koebel. Rob, an acclaimed journalist, reporter and news anchor, first met Christi in West Virginia. A few months after taking their relationship to a romantic level, the couple tied a knot.

However, not long after exchanging vows, Christi’s work preference didn’t satisfy Rob. Anxiety in their relationship started early on their honeymoon, and verbal attacks from him followed.

Christi Paul and her first divorce

When she felt it was more than enough, finally, after four years, she called “It’s Over,” filing for a divorce. Rob, who was never meant for her, was a chapter added to her life book that existed for a few years and was closed forever after divorce.

Later, Mr. Perfect, Peter Paul, mended her broken heart. No matter how he was, she started feeling secure and comfortable with him. She said, “He was so respectful and kind but tough.” In June of 2003, Christi and Peter got married & have since welcomed three adorable baby girls together.

Even though Christi overcame ups and downs in marriage, she still didn’t give up and waited to welcome a blissful future. Fate had already decided for her. Christi and Peter stayed married for thirteen years. This hot journalist’s family remains filled with laughter, happiness, and joy from supporting her husband and three daughters.

Just as the sun rose after a rainy day, Christi stood up for herself, rebuilding her self-respect & regaining her confidence and love. Divorcing and leaving an abusive husband was the best decision taken by her. She has detailed all her sweet and bitter life experiences in her book. We recommend you go through Christi’s book, which will somehow be helpful to you.