Skip to content
Home » Image » Chrissy Teigan was “drinking too much”

Chrissy Teigan was “drinking too much” 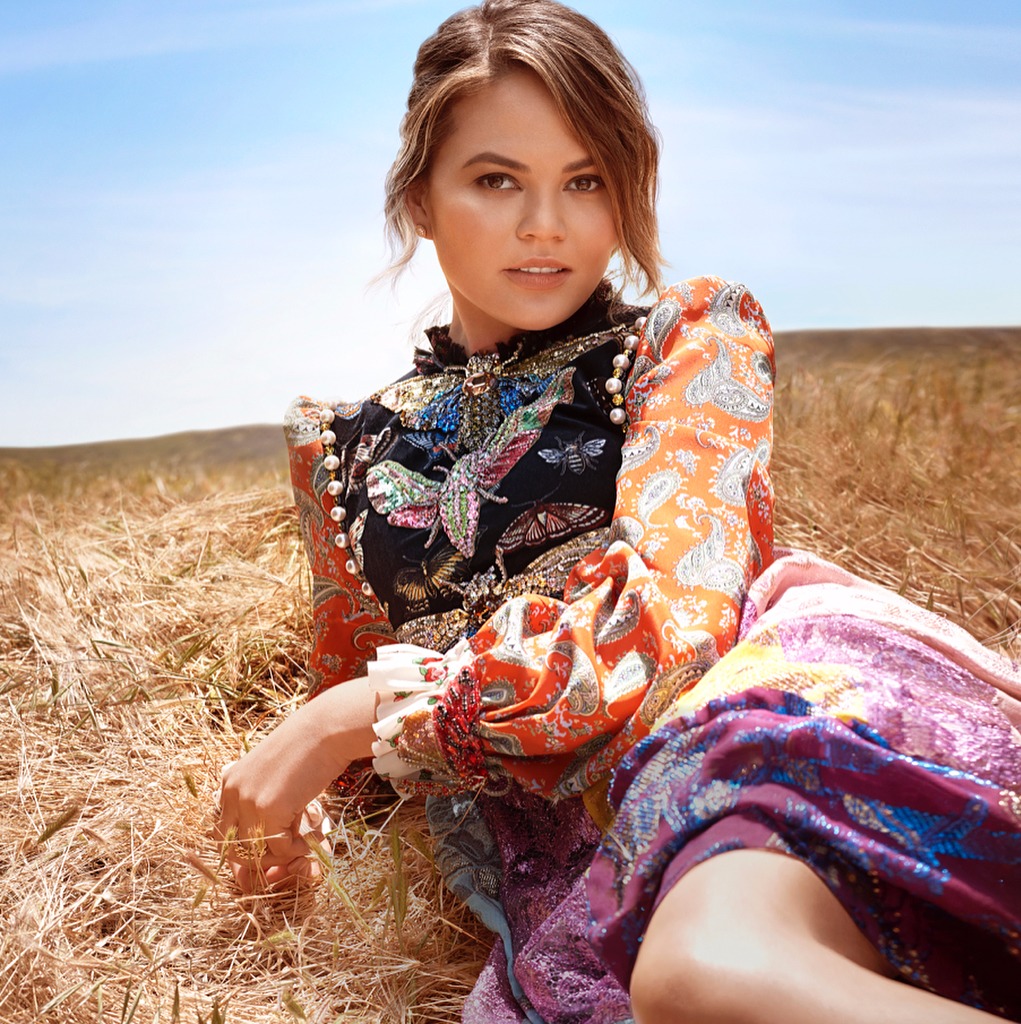 In an interview with Cosmopolitan in August 2017, Chrissy Teigan revealed that she had been struggling with alcohol addiction.

The model and actress said that she would be drinking wine while stylists worked on her hair and makeup. “I was, point blank, just drinking too much,” said Teigan, who has a family history of alcohol abuse.

Teigan, who is mother to a daughter, is now figuring out how to abstain from alcohol while living the celebrity life in Los Angeles. She once publicly revealed that she was considering going sober.

In April 2013, she took to Twitter to announce that she would quit cold turkey. She wrote, “I feel like if I say this publicly, the chances of me succeeding will rise. I, am going sober. First for a month, then taking it from there.”

She used to think that it was crazy to have to go sober totally but says that she’s now realized that she has to fix herself.