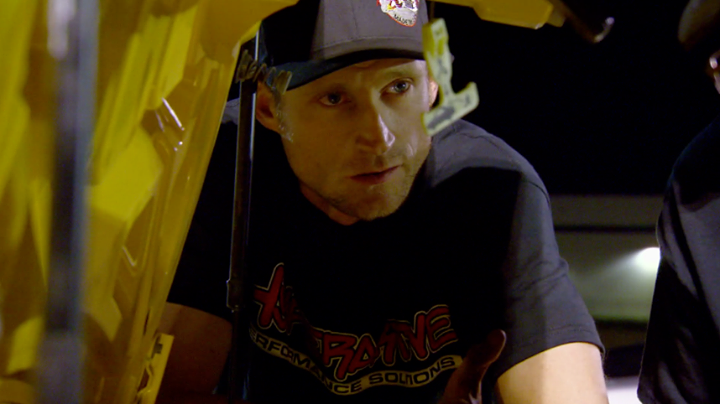 Chris Hamilton aka BoostedGT is widely recognized as the cast member of the reality series, Street Outlaws. He is a hardworking individual who moved to Oklahoma to pursue his dream of becoming a racer. He was previously riding SN95 Mustang and later switched to New Edge Mustang. He is currently working on his new car along with Team Z Motorsports with features to choose between big tire and small tire combination. Boosted Gt made a name for himself in the Street Outlaws as he raced up The List, with his 2003 SVT Cobra Mustang. Though his net worth is not revealed it can be estimated to be around millions.