Skip to content
Home » Entertainment » How much is Chris Fehn’s net worth from Slipknot? See his unmasked pics

How much is Chris Fehn’s net worth from Slipknot? See his unmasked pics 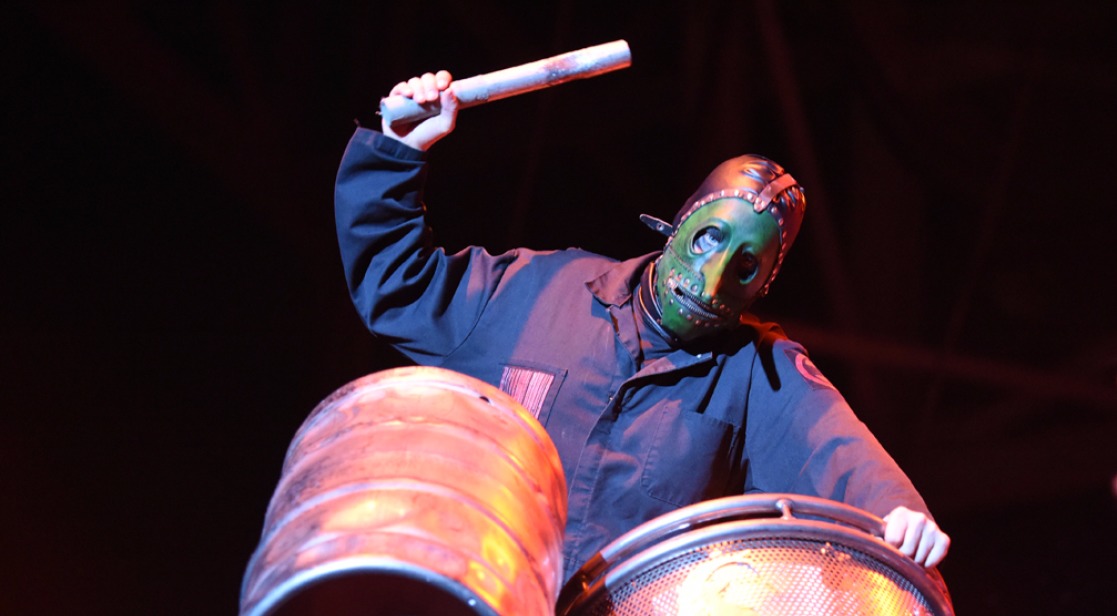 Chris Fehn is one of the two percussionists of Slipknot having the net worth of $20 million. He is also known by his number #3 and his distinctive long-nosed mask.

Chris Fehn was an electrician before joining Slipknot

Christopher Michael “Chris” Fehn joined the band in July of 1997 and has been with them ever since. Fehn was born on February 24, 1973. He was born in Des Moines, Iowa and was initially an electrician before joining the band. He replaced percussionist Greg Welts when he joined the American metal band and is one of the two current percussionists for the band. 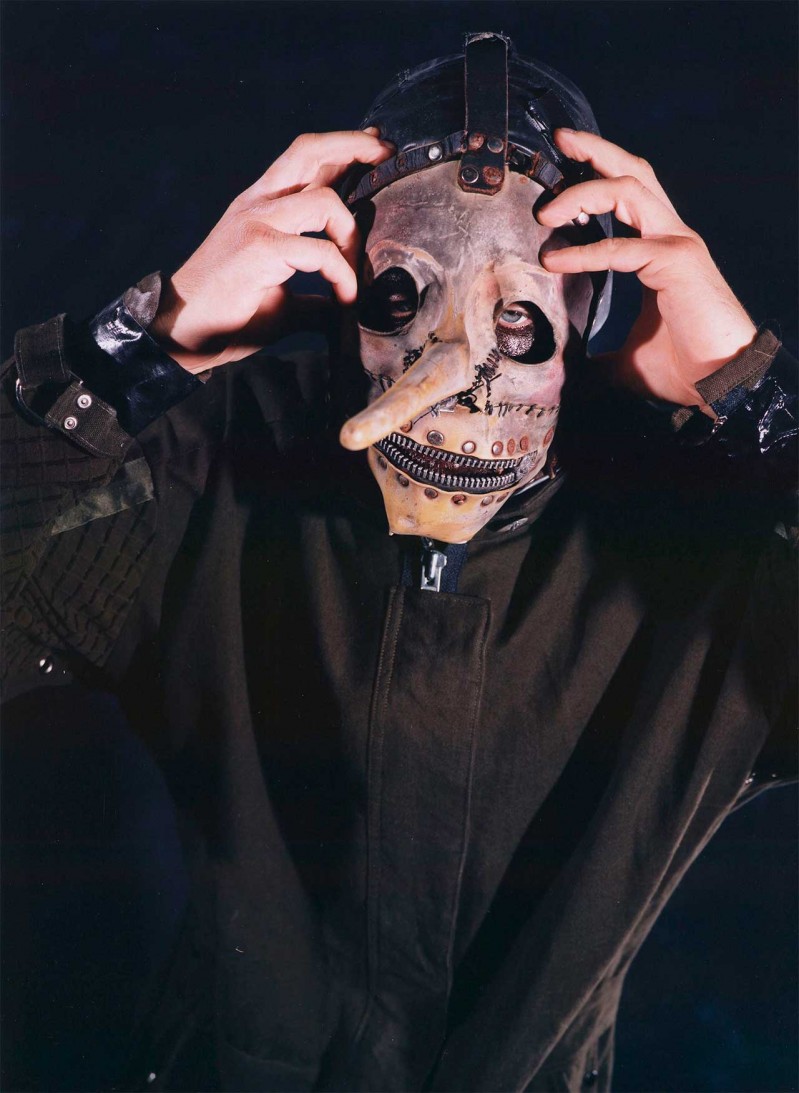 Aside from playing the percussion he is the lead back vocalist for the band with many supporting vocal contributions to their albums and live shows. Psychosocial, The Devil in I, Before I Forget, Duality, Snuff and so on are some of the songs with Chris in the backing vocals.

The famous heavy metal band has accumulated the net worth of $20 million. However, his solo fortune hasn’t been revealed yet.

Chris Fehn has not been fully open about his personal life but we do know that he is married and has a son. He is married to the beautiful Melissa Fehn and they have been with each other for more than six years. The couple tied the knot on June 19, 2010, and together they have a son, Jaxon Atari Fehn who was born on March 23, 2012. 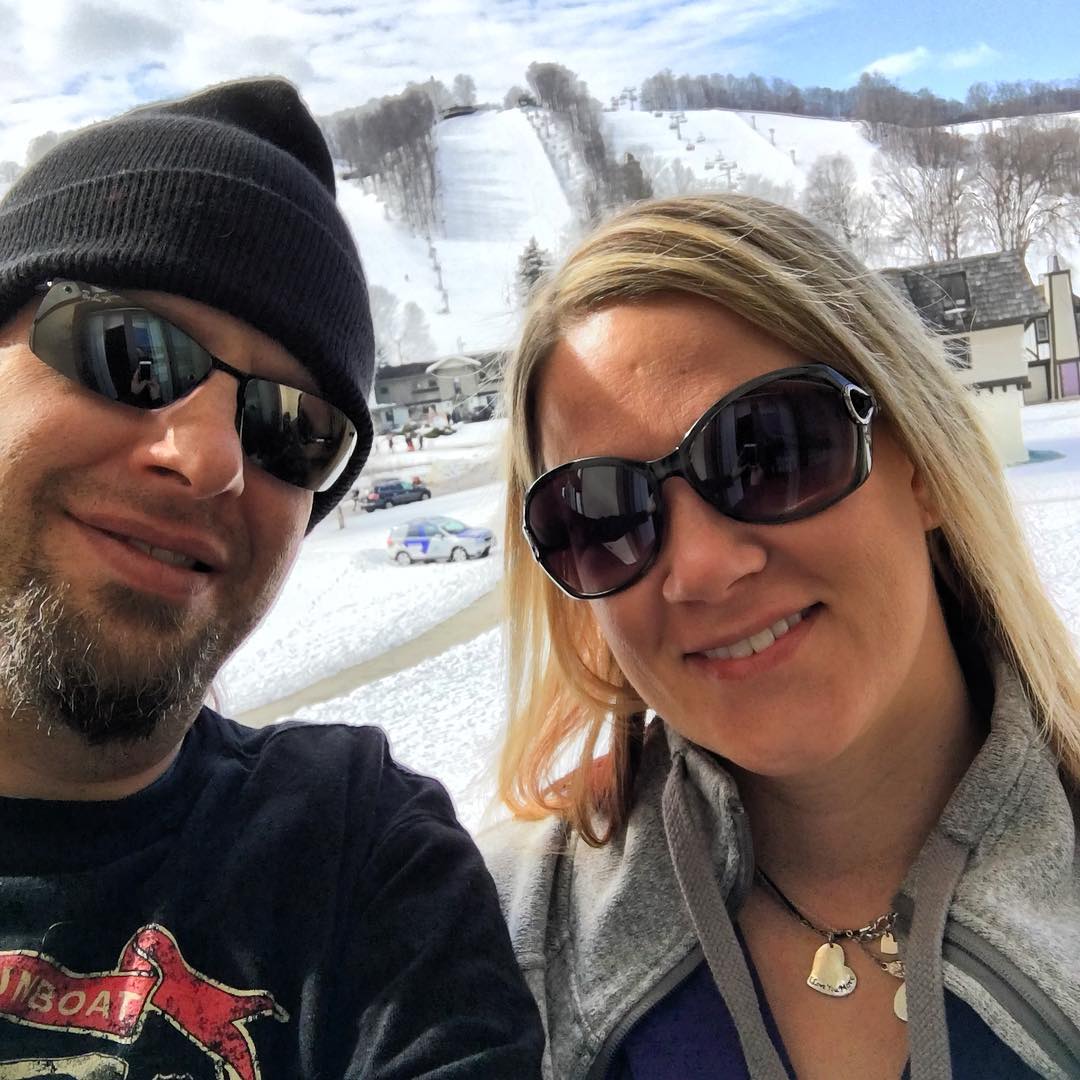 Chris is also known as “ Mr. Picklenose” as he wears a leather mask with a long nose during concerts and in the music videos. His mask is a two part set with a black hood that covers his head and a mask that covers just his face.

This mask reflects my comic personality. Plus I chose it for the bondage factor. When you put it on, it takes you to another place. It’s very hot, it’s very tight, and it hurts – that goes with aggression we create.

The nose on the mask is 7 inches long and he has several versions of the mask. The look-alike mask of Chris Fehn is for sale in various outlets for the fans of Slipknot along with other Slipknot merchandise.