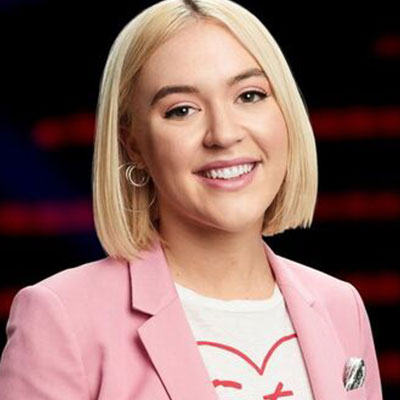 Chloe Kohanski is popular as the winner of NBC’s singing talent show,The Voice season 13. She dominated the iTunes charts with her aspiring performances after almost every episode of the singing competition.

Chloe Kohanski was born on December 29, 1993, in Mt. Juliet, Tennessee, United States. She is a daughter of parents, Aimee and Tony Kohanski.

She used to work at Starbucks, and after her graduation, she went to college to become an English Teacher. Soon, Chloe realized that teaching wasn’t made for her and dropped college. Later, she joined the local music band Cumberland Blue. 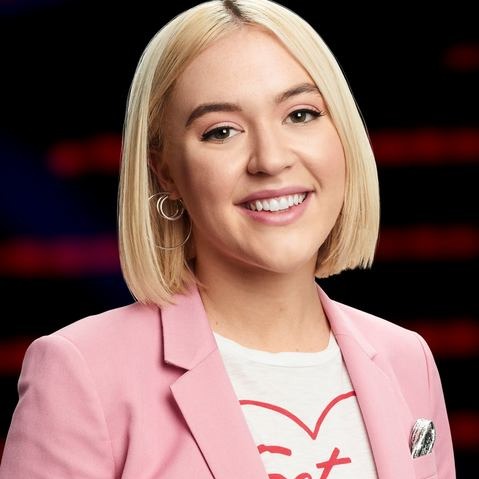 Chloe Kohanski followed her instincts and musical inspiration Miley Cyrus which led her to the show The Voice. Her decision to lift her career in the music industry was not something that her parents desired. However, despite that, they supported her till the end.

Chloe Kohanski Got Crowned as The Voice Winner 2017

Chloe Kohanski crossed the bridge of Blind audition on The Voice, singing Fleetwood Mac song, The chain which turned three chairs out of four. As Miley Cyrus is her inspiration and role model, she opted to be on Miley’s Team.

She grabbed the opportunity to prove herself in The Voice and sang songs that oscillated many hearts. Chloe’s performance, I Am Woman was highly appreciated by all. Chloe sang Fleetwood Mac Landslide which received broader exposure on YouTube’s top trending videos.

Later, she was eliminated by Miley Cyrus in Knockout round. Miley chooses Ashland Craft to continue the show instead of Chloe Kohanski. However, with all the wishes for Chloe and with her singing talent, she was stolen by Blake Shelton and returned to the show. 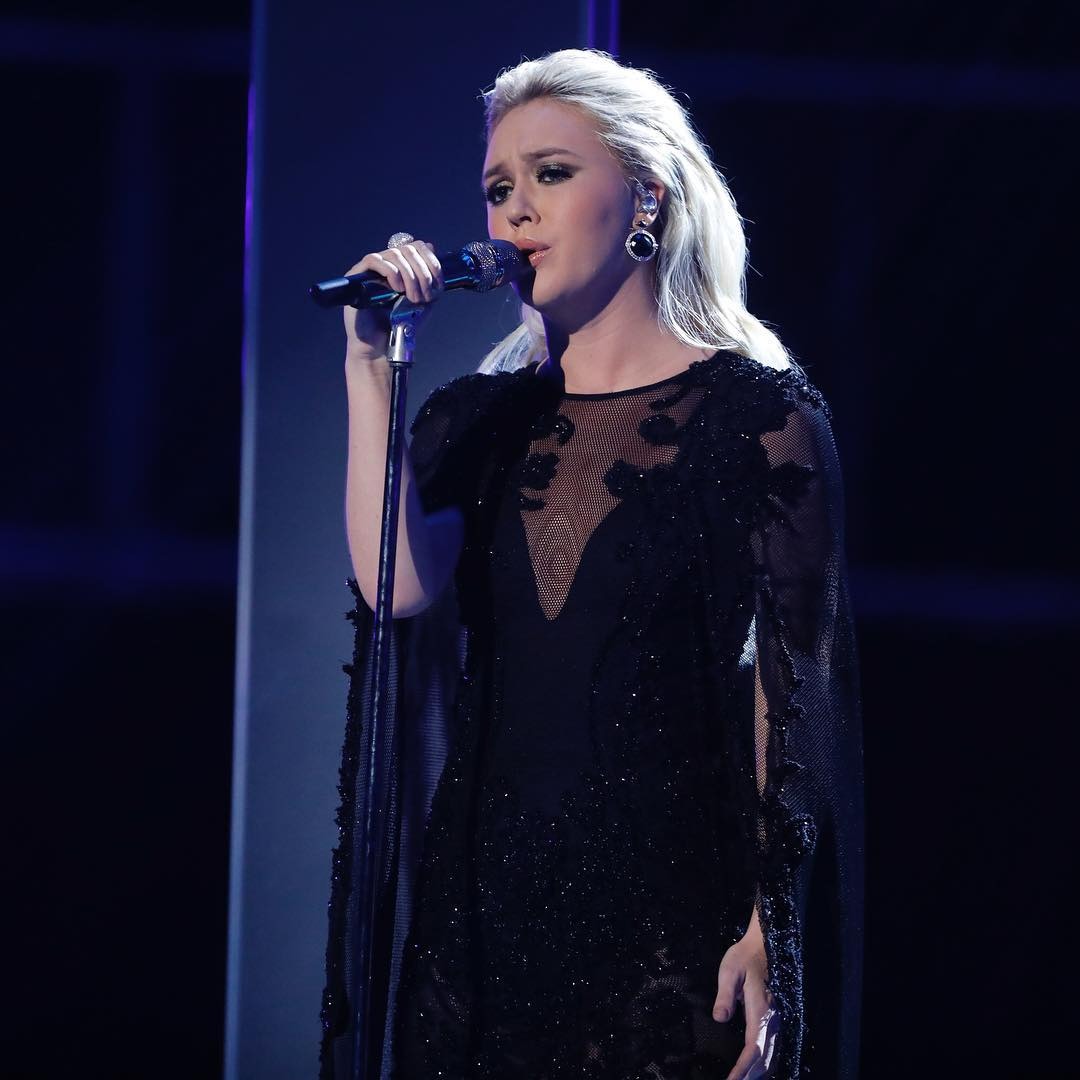 With an outstanding comeback performance on Time After Time, she was loved by everyone. In the voice playoff, she delivered Dido’s Thank You for her boyfriend.

She was praised by her mentor Blake Shelton because of her well-rounded voice. Later, Chloe’s hard work and determination graced a position in the Finale.

Her final performance, Wish I Didn’t Love You became her coronation song following her victory in the thirteenth season of The Voice. With the winning amount of $100,000, she also got a record deal with Universal Music Group. She has assured her fans that she will continue her efforts into the pop culture in the near future.

Chloe Kohanski (born Dec. 29, 1993) has recently been in the limelight as the contestant of the season 13 of The Voice but once, she went to college to become an English teacher.

However, she quickly realized that teaching wasn’t for her and dropped out of college.

She briefly lived in Lebanon and worked at Starbucks while there.

She is the vocalist of the band, Cumberland Blue, which she formed with Duncan King, Grant Smith, Yates McKendree, Hank Compton and Rocky Block in 2012.

Her decision to pursue a career in music wasn’t what her parents hoped for. Still, they are supportive of their daughter’s choice.

Her appearance in The Voice isn’t only about her passion but also a chance for her to prove her talents and make her parents proud.

Later, she was eliminated in The Knockouts after losing against Ashland Craft, but Shelton and Jennifer Hudson used their steals to save her.

However, her rendition of Fleetwood Mac’s Landslide during the Knockout round reached no. 12 on the iTunes chart.

Her performance of I am Woman and Time After Time in earlier weeks have also been highly appreciated.

Fan favorite Chloe performed Dido’s Thank You for her Top 12 performance on November 21.

After her Top 12 performance, she talked exclusively with Hollywoodlife.com and stated that she would reveal her true self in her future performances.

She expressed her gratitude to fans for helping her continue her journey through Top 11.

It has been said that out of remaining 3 contestants of Shelton’s team, Chloe has a chance of winning the season 13 by 52%.

All the best Chloe!