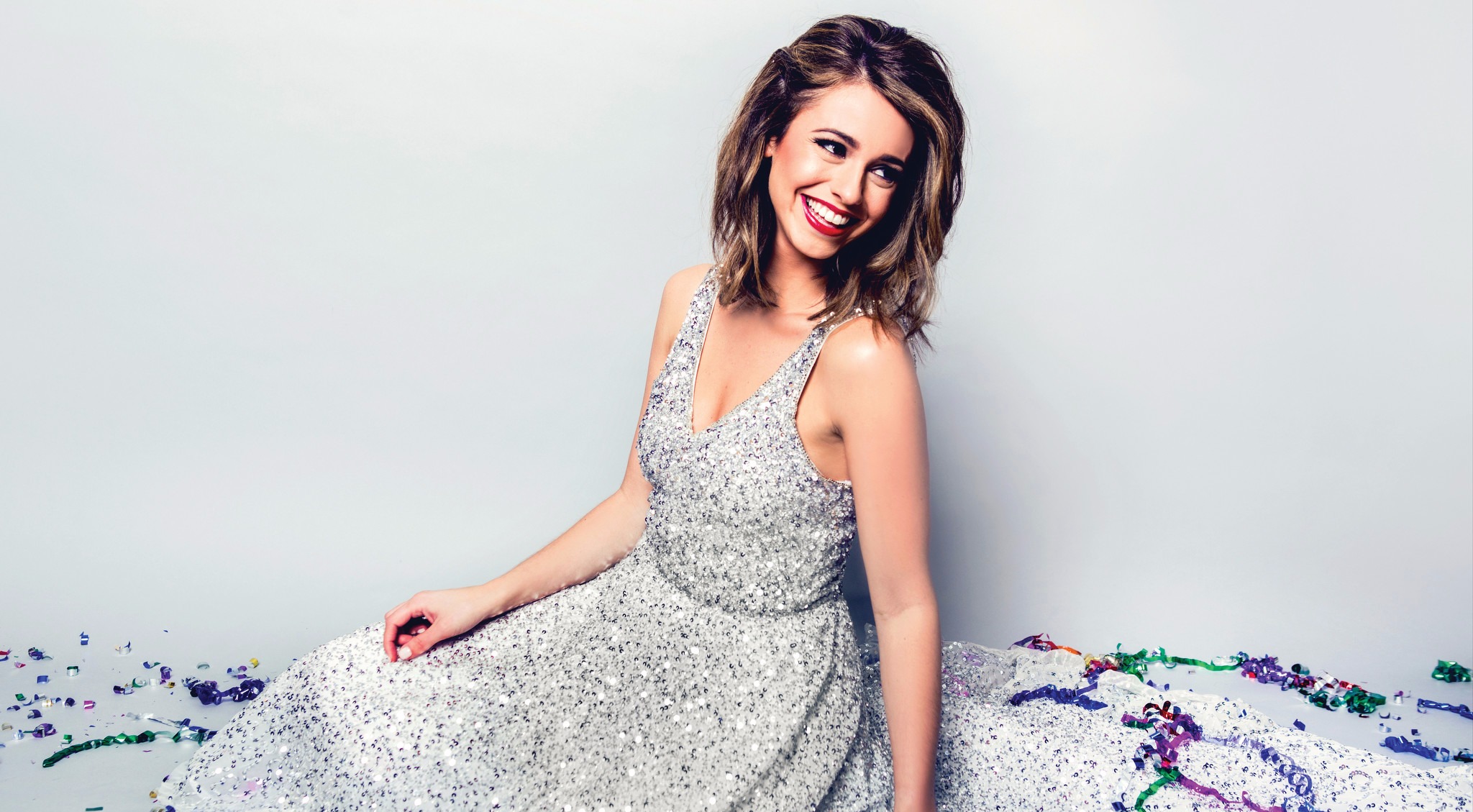 Cheryl Scott is one of the most loved meteorologists in America. She has been in the industry for years now, and the beautiful weather girl has won the hearts of many.

Fans are curious to know about this gorgeous personality, so here are her personal and professional life details. Keep on reading!

Scott keeps her parents away from the spotlight. Likewise, most of the weather girl’s childhood remains hidden from the public.

She graduated from Brown University in 2001 with a Bachelor’s Degree in the Geological Sciences. While she was in college, she was enrolled to track Division I. Furthermore, she received a certification in Meteorology in 2010 from Mississippi State University.

Scott started her career in the meteorology field as an intern at WCAU-NBC 10 in Philadelphia, Pennsylvania, in 2006. Later, she worked at WSEE-TV in Erie, Pennsylvania, as the weekend weathercaster. Alongside, she also provided daily weather forecasts for the Caribbean Weather Channel.

Further, she worked as a weekend meteorologist on WBIR-TV, an NBC affiliate in Knoxville, Tennessee. There, she was on air in April 2011 when several tornadoes devastated Knoxville.

Under horrifying conditions, Scott updated viewers on the storm developments. And she provided the safety measure that was to be followed and volunteered her time while working with the Red Cross following the disaster.

Later, she joined NBC-5 in Chicago in September 2011. There, she served as the morning and the weekend meteorologist. In December 2014, she joined the ABC 7 Eyewitness News, Chicago’s #1 station.

Along with their broadcasting career, Cheryl Scott has been able to rule the hearts of many with her beautiful face and well-toned figure. She is thirty-seven years old, and she has a well-maintained body. She has flaunted her slender body a few times in bikinis, and we got to say that she’s too hot to handle.

Scott started forecasting the weather on ABC 7’s top-rated 10 PM newscast alongside Jerry Taft on August 1, 2016. She has dedicated her time and energy to providing the best of her best for the viewers.

Along with her work as a weathercaster, she has also been into volunteering and charity events. As of 2017, she hosts the Fire’s Soccer and Style Fashion Show at ROOF on the Wit. In the show, the players act like runway models to raise money for a charity for the disadvantaged children in the Chicago area.

What’s the net worth of the meteorologist Stephanie Abrams?

With her work on the TV, as a meteorologist and reporter, at ABC7, she must have been paid a handsome amount of salary. Being in the journalism field for a decade, she must have collected an impressive net worth. The exact figure of her net worth is yet to be disclosed officially.

Who is Cheryl Scott dating?

Scott’s personal life is quite a closed box, unlike her professional life. Though her fans are very curious about her personal life, that has been under wraps. However, she has managed not to let down her fans.

She is used to sharing pictures with her partner on Instagram, which is more than enough for her fans to get updates on her relationship status.

Want to know more about the dating history of Cheryl Scott? Click Here!

She is dating Dante Deiana (a.k.a DJ Dante the Don). The two haven’t been that vocal about their relationship details. After stalking their official Instagram accounts, we can say that they must have started dating in earlier 2016.