Skip to content
Home » Entertainment » Chelsea isn’t the only Jennifer Taylor character in Two and a Half Men.

Chelsea isn’t the only Jennifer Taylor character in Two and a Half Men. 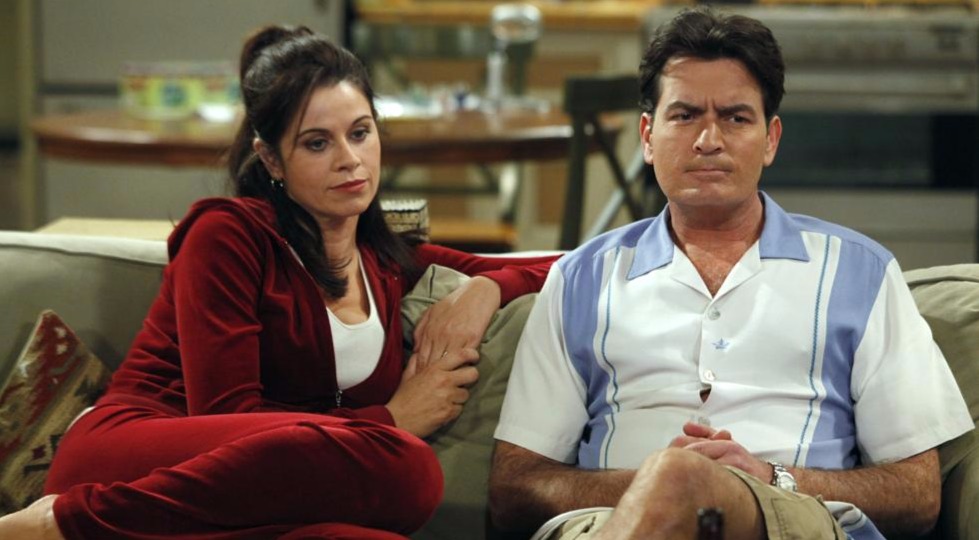 Jennifer Taylor came to fame from the Two and a Half Men was in the pilot episode in 2003. Moreover, she played the role of Suzanne. Her character briefly appears at the grocery store where Charlie and Jake’s characters are shopping.

In the second season, she played the role of Tina, an ex-girlfriend of womanizer Charlie. Besides, she became the first ex-girlfriend Charlie apologized on the show. Charlie proceeds to express his regret for not calling her earlier while Tina invites Charlie in. And they sleep together, which Tina refers to as a “fun apology.”

Jennifer Taylor character in Two and a Half Men

In 2007, she reappeared in the seventh season as Nina, who falls for Charlie. However, the feeling is not mutual as Charlie wants to sleep with her. But when Nina overhears Charlie referring to her as a random girl, he picked up at the bar. She confesses that she believed in everything he said to her and storms out.

Since she was already quite familiar with the writers and producers of the show after reappearing as minor characters. Jennifer became their choice when they saw fit to add a serious love interest for the womanizing character Charlie. Jennifer said of her lucky break, “Honestly; it is a dream come true. My perfect job, if given any job that I could have, would be to be on a Chuck Lorre-produced sitcom playing a strong, smart woman. That’s exactly what I got. I’m still blown away by that.”

Her big break in the series came in 2008 when Chelsea became a significant character. Fans of the series came to a shock when the promiscuous Charlie confessed his love for Chelsea. She holds the credit for bringing a different side to Charlie.

Read new bios and news over on E-Celebrityfacts!