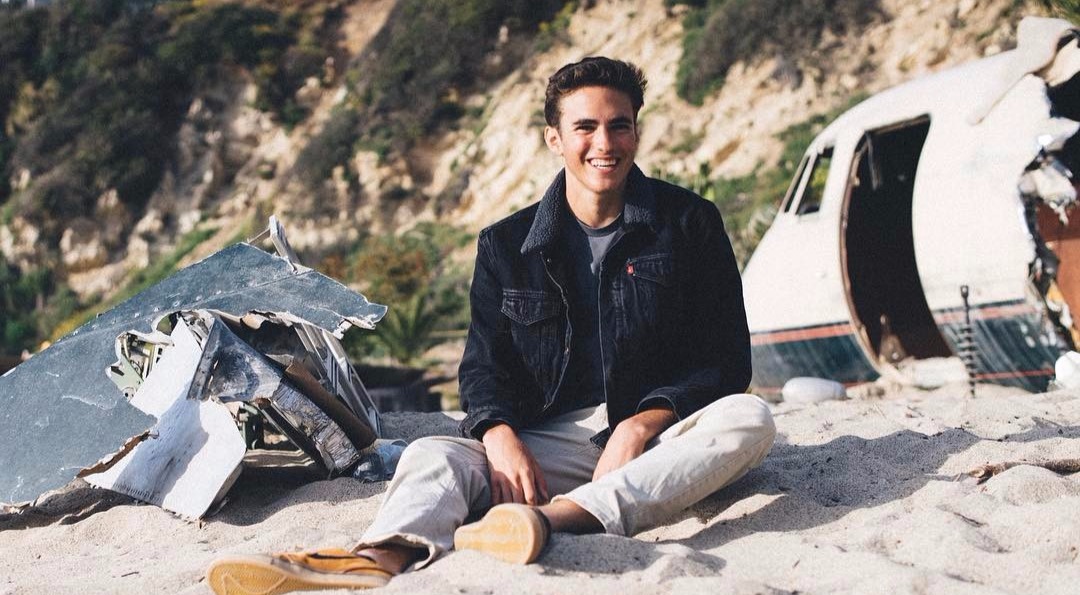 Chazz Nittolo (born October 26, 2000) is an actor and model from Malibu, California who appeared on Sabrina Carpenter’s song Smoke and Fire. Chazz first became famous from the Nickelodeon show 100 Things to Do Before High School.

Chazz Nittolo was born and raised in California with his three siblings – Dax, Jade, and Joey. He often shares pictures of his siblings on Instagram.

His mother Jacy Nittolo is a beautiful woman who is proud of her children and shares their picture on her Instagram as well. His older brother Dax plays water polo. Judging from the pictures they share on social media, the family is really close and stay together. 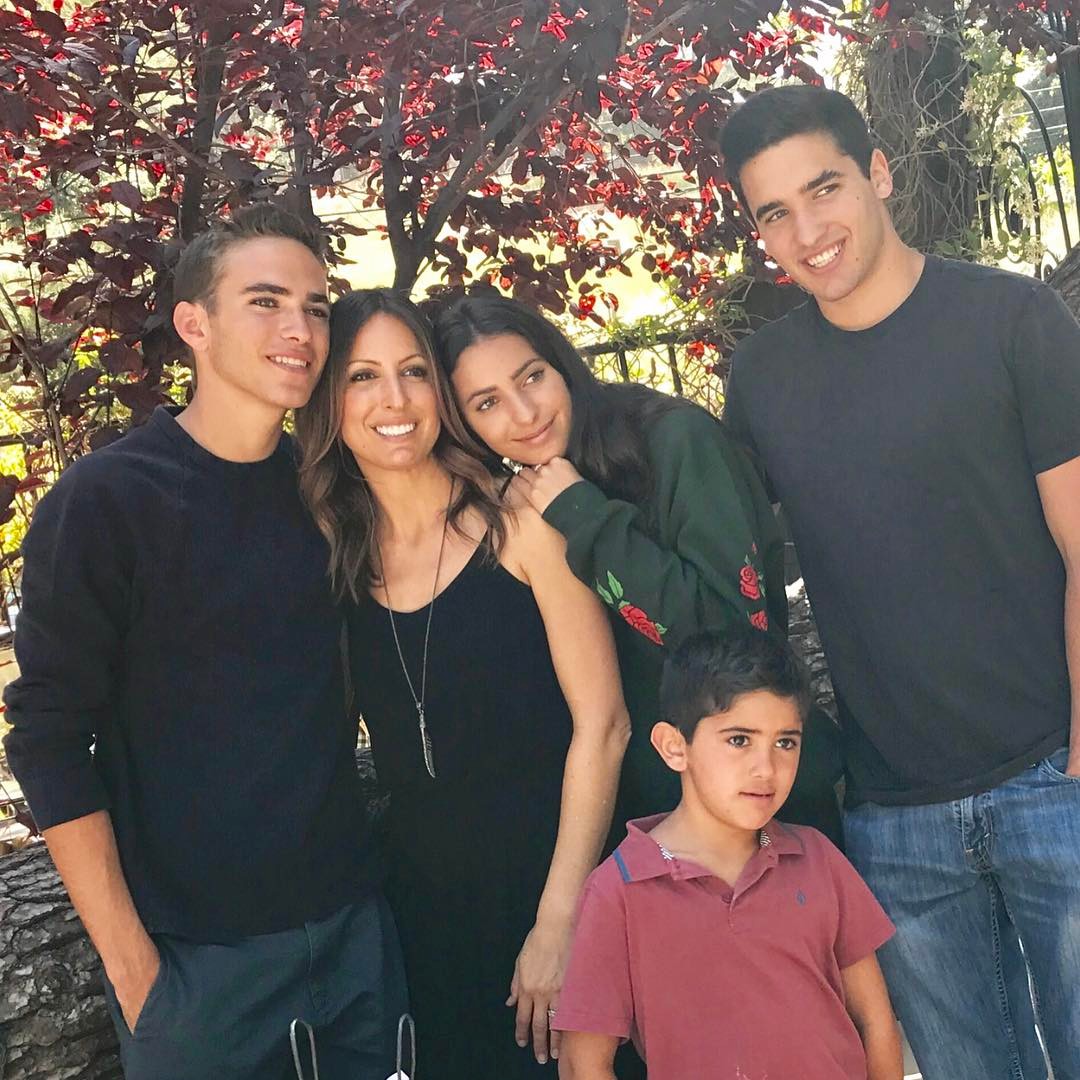 Nittolo entered acting after he performed for his school play Gold Dust of Bust which was the eye opening moment for him. Chazz auditioned for100 Things to Do Before High School after he received a phone call on his 15th birthday party in 2015. At the time, he did not have head shots. So he sent a picture from his friend’s iPhone. The selectors called him, and after a short audition, he was selected for the show.

Chazz portrayed the role of “Gorgeous Eight Grade Boy” in the Nickelodeon show 100 Things to Do Before High School. He dated Isabela Moner’s character CJ Martin on the show after she asked him out on the 25th episode.

Though the duo later broke up in the show, they remained good friends in real life. The show which started airing in 2014 ended in 2016 after just one season. 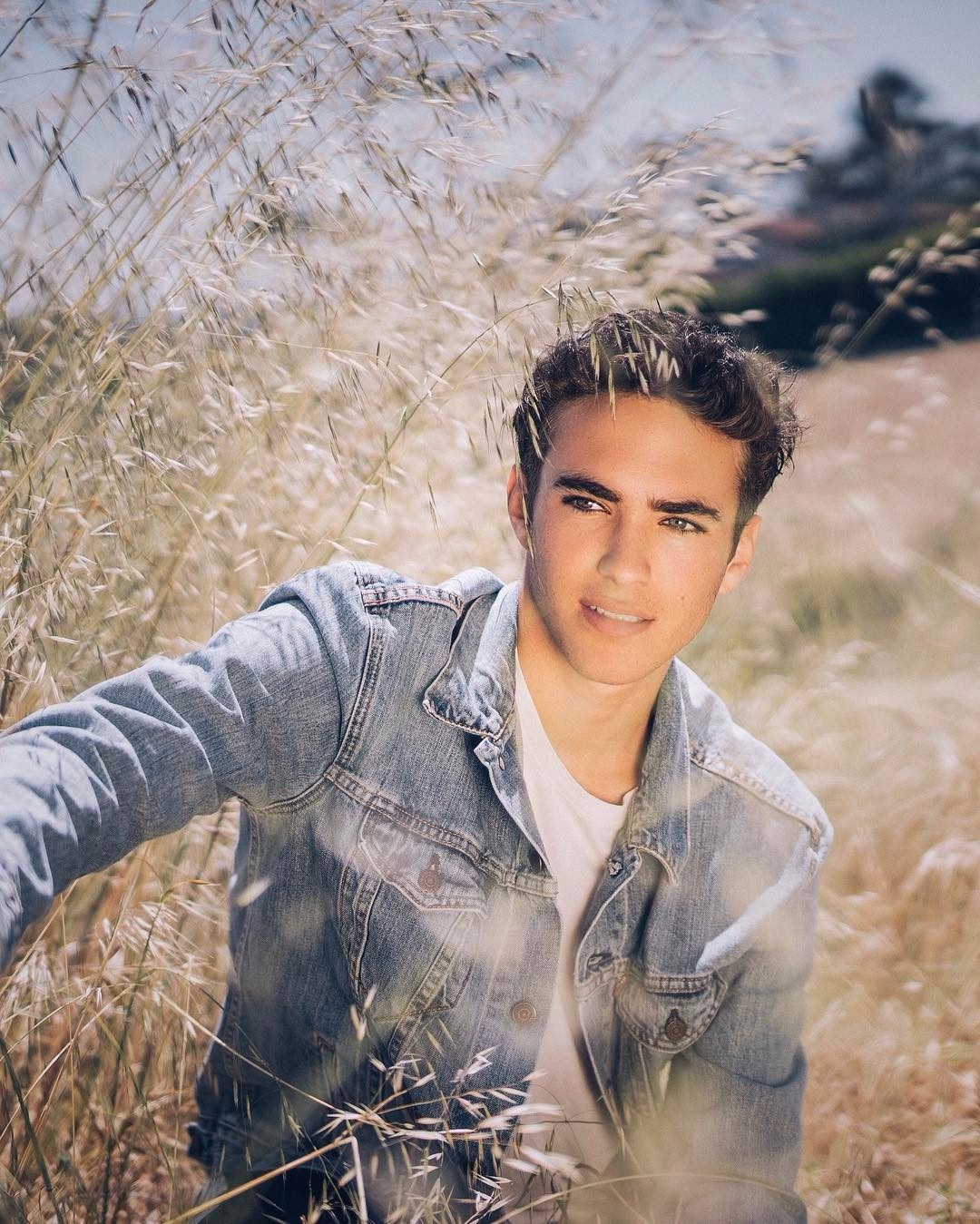 Apart from his acting career, he also does modeling works. He appeared in Isabela Moner’s 2015 music video of the song Dream About Me. He was also recently featured in Sabrina Carpenter’s song Smoke and Fire.

Besides music videos, he keeps busy in photo-shoots which can be seen through his Instagram profile, where he has more than 25K followers. However, the teen artist prefers to act than modeling, and we would certainly be seeing more of him in movies and TV shows in near future.

Isabela Moner and Jace Norman are no longer together. Find out who Moner is dating now