Skip to content
Home » Entertainment » Who is makeup guru Carli Bybel’s boyfriend? More on her journey to fame

Who is makeup guru Carli Bybel’s boyfriend? More on her journey to fame 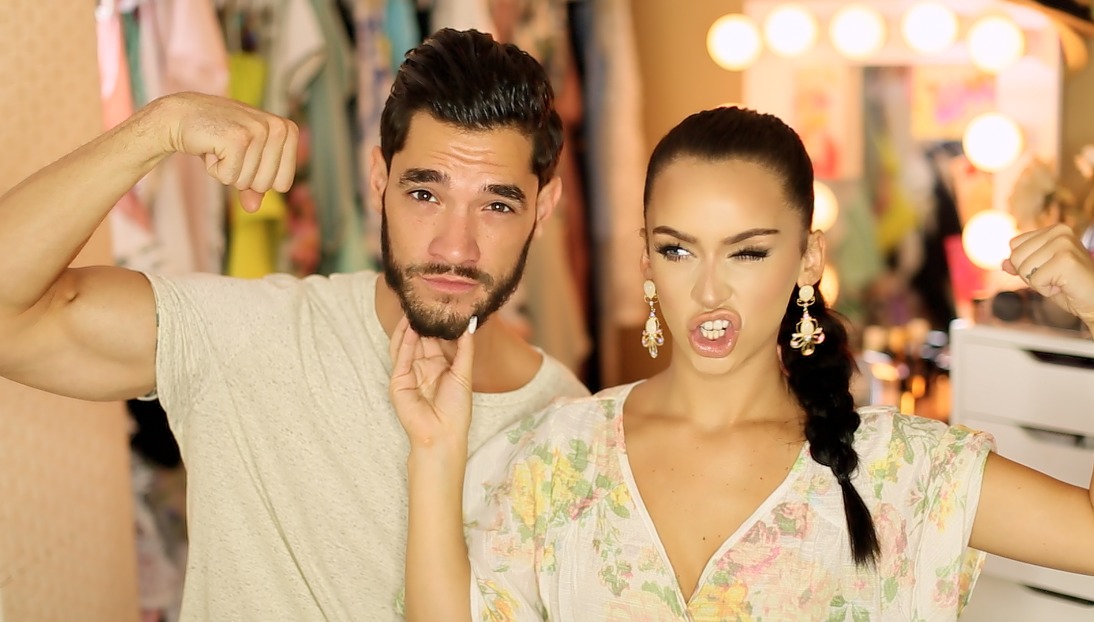 Carli Bybel has found herself a perfect boyfriend

Carli Bybel is in a relationship and she has been open about it, unlike most celebrities, who don’t want fans know about their personal life. Her boyfriend Brett Cap is a fitness instructor. He posts about fitness routines, nutrition and diet plans, exercise techniques on his self-titled YouTube channel. 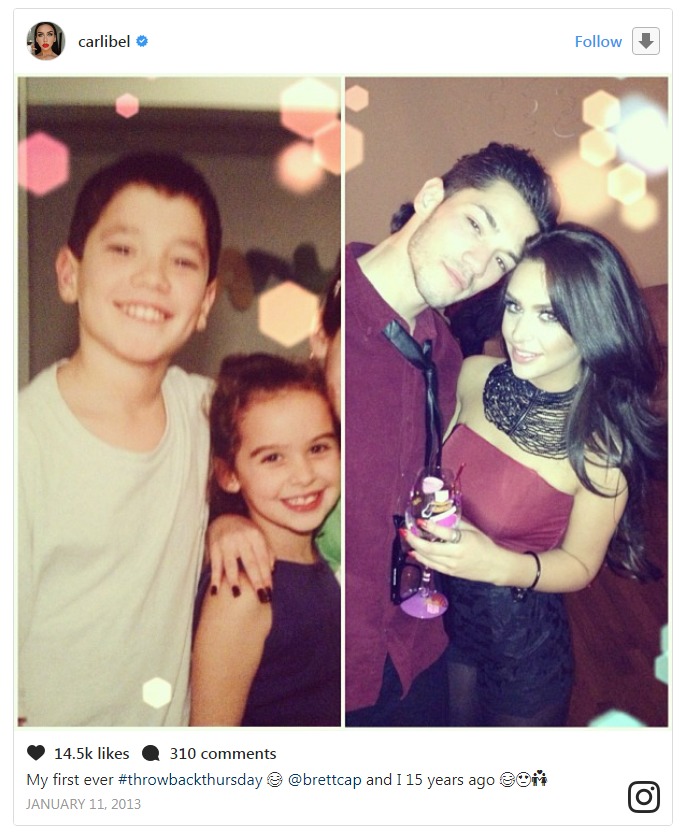 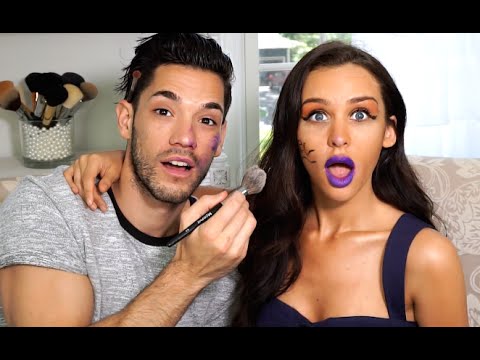 She released a video with Brett, with the title Boyfriend Does My Makeup, introducing her fans to her new partner. They are still together and are frequently releasing collaborative videos. If they ever get married it won’t come as a surprise to her fans, since they seem committed towards each other.

Carli Bybel’s interest in makeup came at an early age

Carli Bybel started her YouTube channel back in 2011. Her first video titled Curl Hair with Straightener Tutorial which was released on 25 August 2011. Her main channel, CarliBel55 has over 5 million subscribers. 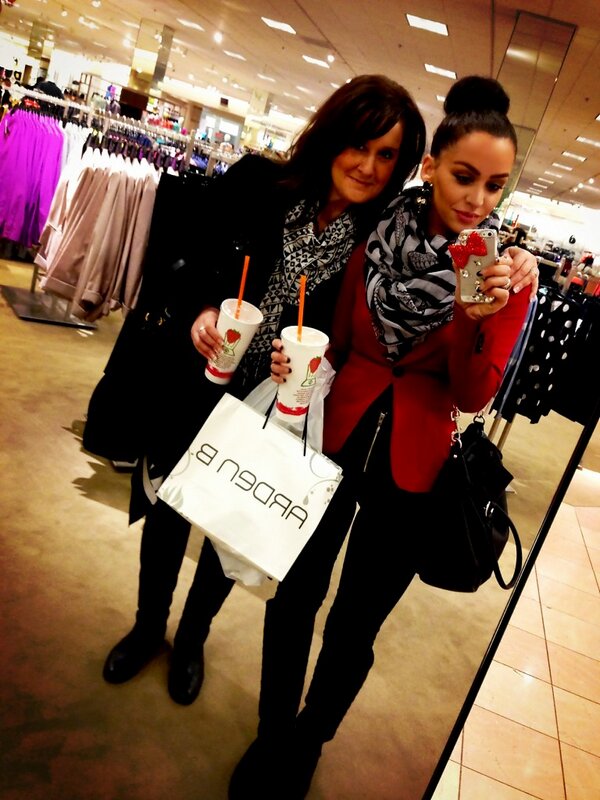 Carli didn’t have an ideological childhood growing up. She was born and brought up in New Jersey along with her elder sister Amanda. Her parents got divorced during her high school years and her father shifted to Florida with his new girlfriend. Then, her mom had difficult times raising two kids alone. As a result, they had to sell their house and moved to a small apartment.

Bybel found herself feeling abandoned by her father but discovered a new love for makeup and beauty along the way, while she was working at Glamor Shots Studios. Realizing her passion and talent, her friend suggested that she should start a YouTube channel and now she is one of the top beauticians and YouTuber in America.