Charlie Brooker – Writing for a Limited Series, Movie or Drama 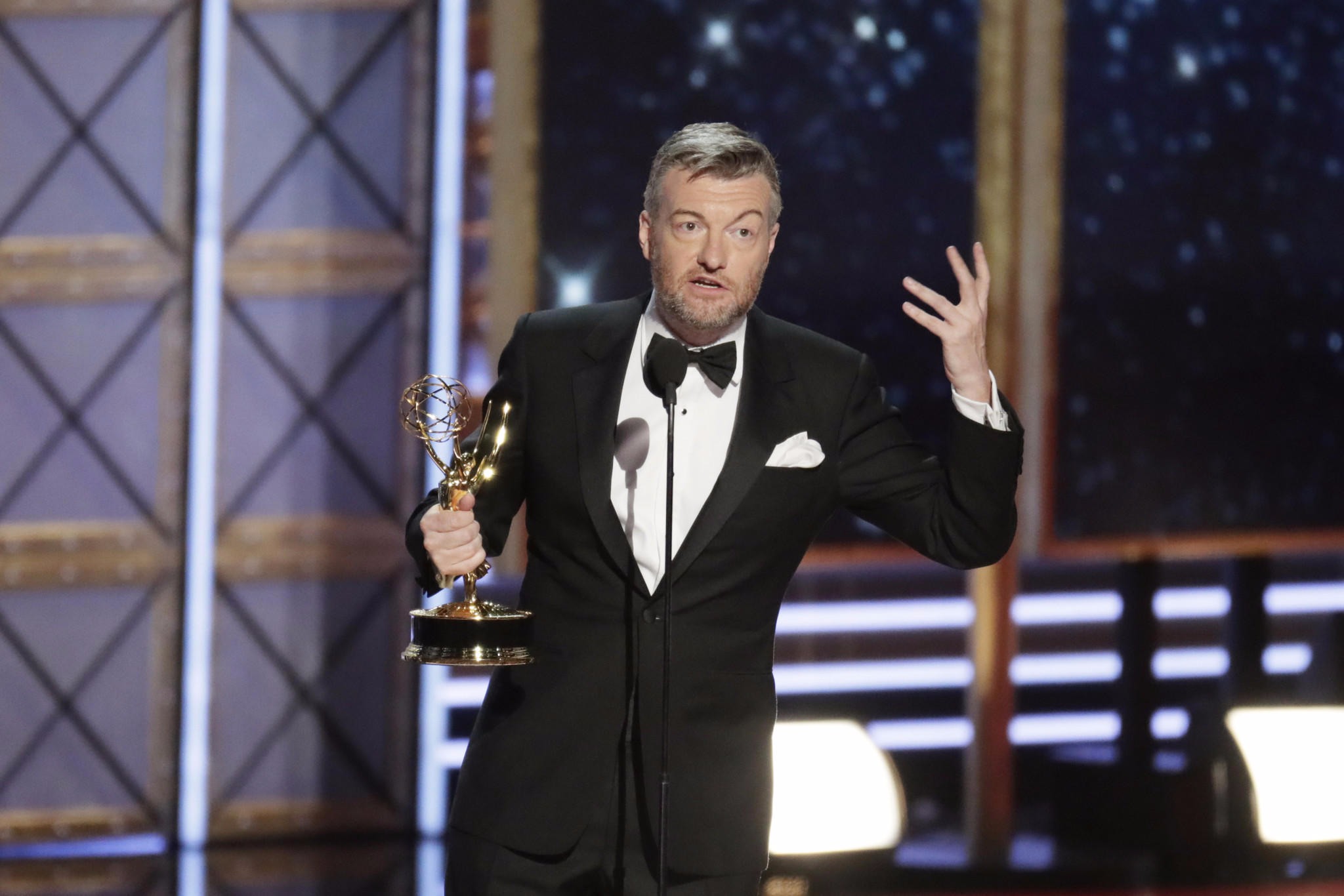 British satirist Charlie Brooker accepted the award for Writing for a Limited Series, Movie or Drama for the series Black Mirror: San Junipero.

“I have heard 2017 described as being trapped, like being trapped in one long unending ‘Black Mirror’ episode. But I like to think if I had written it, it wouldn’t be quite so on the nose with all this sort of Nazis and hate,” he said in his acceptance speech, which was his second for the night. San Junipero also won the category of best Television Movie.