Skip to content
Home » News » What is the reason behind Charles Krauthammer’s absence from social media and TV? 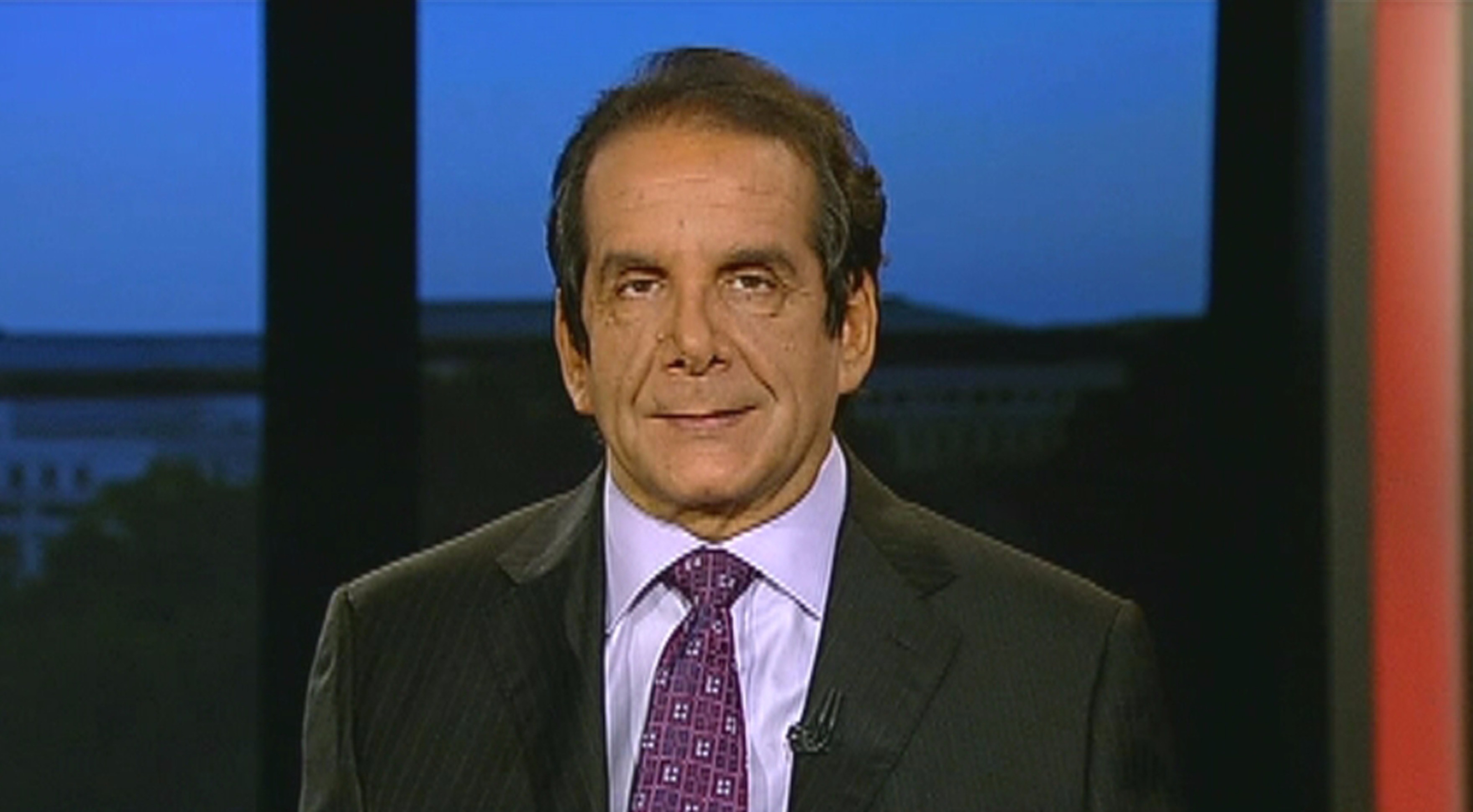 [Update: Charles Krauthammer Offers a Message Regarding His Health Status Via Bret Baier]

The world has not seen much of Charles Krauthammer lately. Fans are worried about his well being as he has not been active on Twitter since August. He had a surgery and has been recovering from it.

Charles Krauthammer is having a delayed recovery from the surgery

Renowned columnist Charles Krauthammer became paralyzed after he met with an accident in his youth. Seems like, he is having health problems yet again.

Some of his fans were even unaware of the surgery. After the fans knew about the surgery, they sent him well wishes on Twitter.

His friend from Fox, Bret Baier, first reported about his surgery on September 6. According to him, Charles’ surgery went well but is having a delayed recovery.

He has been absent from Twitter since August 4, when he tweeted a link to his article on The Washington Post.

On October 6, Baier revealed on air on Special Report that Krauthammer is eager to return and will be back on the panel in a few weeks.

We wish him all the best!

UPDATE: Charles Krauthammer is out of ICU.