Skip to content
Home » Entertainment » Does Charissa Thompson have a boyfriend? Details on her ex-husband and dating history

Does Charissa Thompson have a boyfriend? Details on her ex-husband and dating history 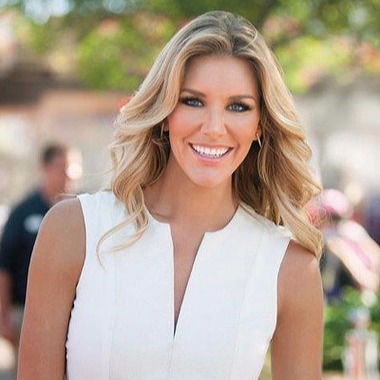 Fox Sports’ Charissa Thompson was once married but her ex-husband remains a mystery. Does she have a boyfriend at the moment? 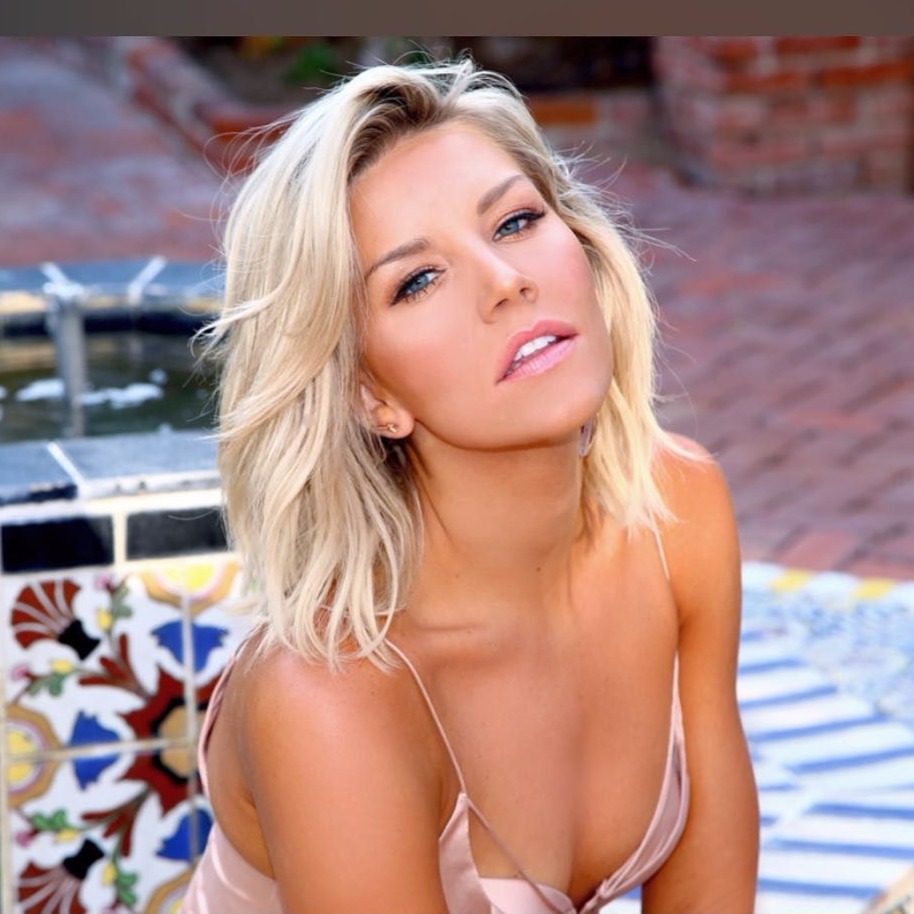 For those who don’t follow her closely, the news of Thompson’s previous marriage and divorce might come as a shocker. Yes, Thompson is a divorcee.

She was married at the age of 25. The name and whereabouts of her ex-husband remain unrevealed.

Charissa claims her marriage as a quick decision to her infatuation. Her hasty decision to settle a break-up with marriage proved to be a mistake. Since the honeymoon phase in her marriage didn’t last long, they ended up divorcing and have no children together.

Find out Fox Sports hottie Charissa Thompson’s measurements! How tall is she? 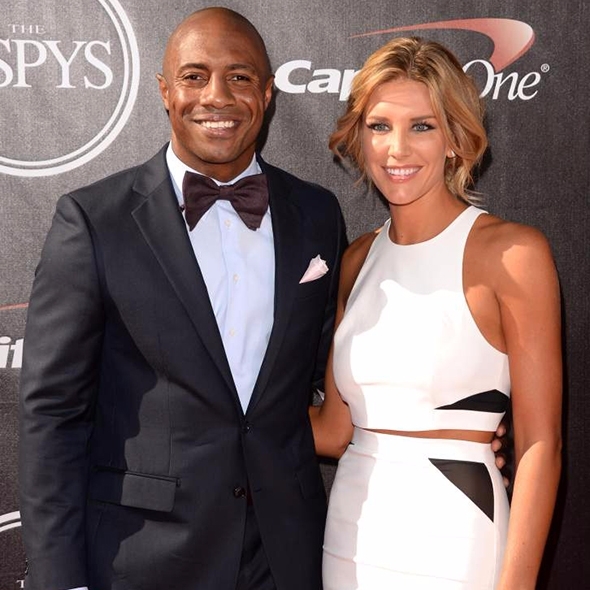 Thompson was romantically engaged with the basketball player Jay Williams. They started dating in 2013 while she was working for ESPN. They broke-up in 2015, the reason being Charissa’s work.

Charissa admitted in an interview that it was her work that left her with broken relationships. She had to be at work sometimes for days, which created disputes with her boyfriend. Charissa considers Jay as one of her best friends. 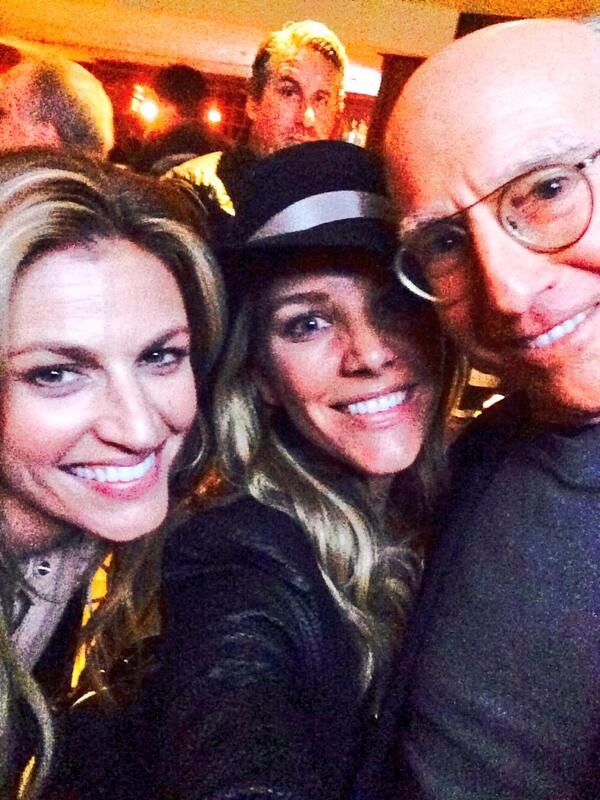 The electric level of friendship that Charissa Thompson and Larry David shared amused her audience.

Their friendship was an unexpected one, the bond came to light when Charissa shared about the hair-cutting incident to Jay and Dan on Fox Sports Live.

Charissa recalled how she dragged Larry to cut his hair, she bought the scissors all by herself and gave him a nice haircut.