Skip to content
Home » Entertainment » Who is Kirsten Corley? Chance the Rapper Wife

Who is Kirsten Corley? Chance the Rapper Wife 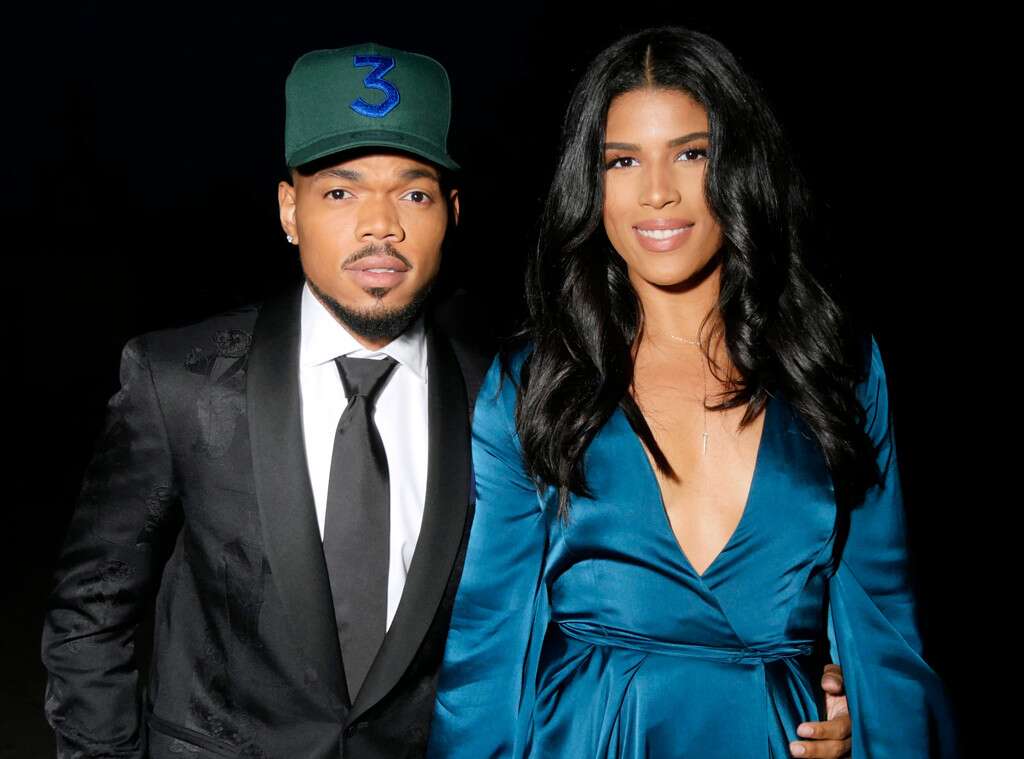 American model, Kirsten Corley, is better known as the wife of the Grammy Award-winning artist Chance the Rapper.

The mother of two has kept her personal life away from the limelight. So, we have gathered a pretty decent dose of information regarding the 26-year-old.

On May 31, 1993, Kirsten Corley was born in Chicago, Illinois holding an African American ethnicity. The information regarding her parents is unknown to the public, but she grew up with her now-husband, Chancelor Jonathan Bennett.

Very little is known about her early education. But we do know that she graduated from DePaul University- Loop Campus.

According to some online sources, Kirsten used to work as a model and has done some work in the field. In 2014, she was a part of an editorial shoot for Alexander Wang’s Autumn/Winter Collection, where she wore an oversized white t-shirt and a boxy maroon bomber jacket.

She was a former team member at the Advertising/Marketing Company, Worn Creative in New York. She has also written a book, But Before You Leave, which has gained a lot of positive responses.

Relationship between Chance the Rapper and Kirsten Corley

Having known each other since they were kids, Kirsten and Chance first started going out in 2013. They met each other at a party in Chicago and soon began dating.

After being together for two years, Kirsten got pregnant with their first child and, later in September, welcomed their baby daughter, Kensli Bennett. Soon, the couple found out that Kensli had an atrial flutter, which caused Chance to question his faith in god.

During that period, the two started facing relationship problems and thus lived separately. At the same time, their daughter’s health condition prompted Kirsten to file legal papers to become the sole caretaker of Kensli and demand financial support from Chance.

The case was revisited in 2017 to find common ground regarding child support and parenting schedules. They patched things up after a few months, and Kirsten withdrew her filing in January 2017.

In an interview with Oyster Magazine, Chance joked about how long they’d been dating and admitted his song, Interlude (That’s Love), is about his wife.

Everything to know about rapper NF | Who did he Marry?

If you have a list of perfect proposals, you better add this one. In 2018 during Independence Day, Chance got down to one knee and proposed to the mother of his child. Without a doubt, it was a yes from Kirsten.

Following the wedding proposal last year, the couple married on March 9, 2019. But, Chance and Kirsten already legally united on December 27, 2018, in a civil ceremony at Cook County Clerk’s office in Chicago.

The public wedding ceremony took place at the Luxurious Resort at Pelican Hill in Newport Beach, California. Only 50 guests attended the wedding, including Kim Kardashian and Kanye West.

The groom wore a dashing white tuxedo with a black bow, whereas the bride had a stunning white Galia Lahav strapless gown.

Living with her husband, Chance, and two daughters

Chance the Rapper and his wife, Kirsten Corley, has recently welcomed their second baby girl, Marli Bennett, in September 2019. The couple had decided not to share pictures of their baby girl right away but later took the news to Instagram.

After the couple welcomed their second baby to the world, Chance postponed his upcoming tour for next year to stay with his family.

While we don’t have information regarding Kirsten’s net worth, we know that Chance’s net worth is $25 million as of 2019.

The couple is currently busy looking after their two daughters in Chicago.

Everything to know about rapper Rapper Y Sit GetteUp