Skip to content
Home » Entertainment » Parks and Recreation Cast: Where are they Now?

Parks and Recreation Cast: Where are they Now?

It’s been more than three years since Parks and Recreation was wrapped following seven successful seasons. The sitcom earned some of TV’s most devoted fan base, but that wasn’t from the very first season of the political satirical comedy. After earning a heavy backlash for season 1, the creators adjusted the presentation and tone in the subsequent seasons and was well received by critics. Now, the Mike Schur universe has been shaken by the death of one of the stars of the series, James Greene. Greene, the character actor and Broadway veteran, who had a recurring role as Councilman Milton on the sitcom, passed away at the age of 91. Now, amidst the grief of the actor’s demise, fans are wondering what other stars of the NBC comedy have been up to these days.

Amy, who wrote and starred as Deputy Director of the Parks Department Leslie Knope in the series, won a Golden Globe Award and Critics’ Choice Award for Best Actress. After the show, the SNL alum has voiced the role of Joy in Inside Out, Sally O’Malley in Horton Hears a Who!,’ Bessie Higgenbottom in The Mighty B! and Homily Clock in The Secret World of Arrietty. Lately, she has worked as an executive producer in Swedish sitcom Welcome to Sweden, Comedy Central’s Broad City and Hulu’s Difficult People. She was inducted into the Hollywood Walk of Fame in 2015 and won Primetime Emmy with Tina Fey for her stint on SNL. 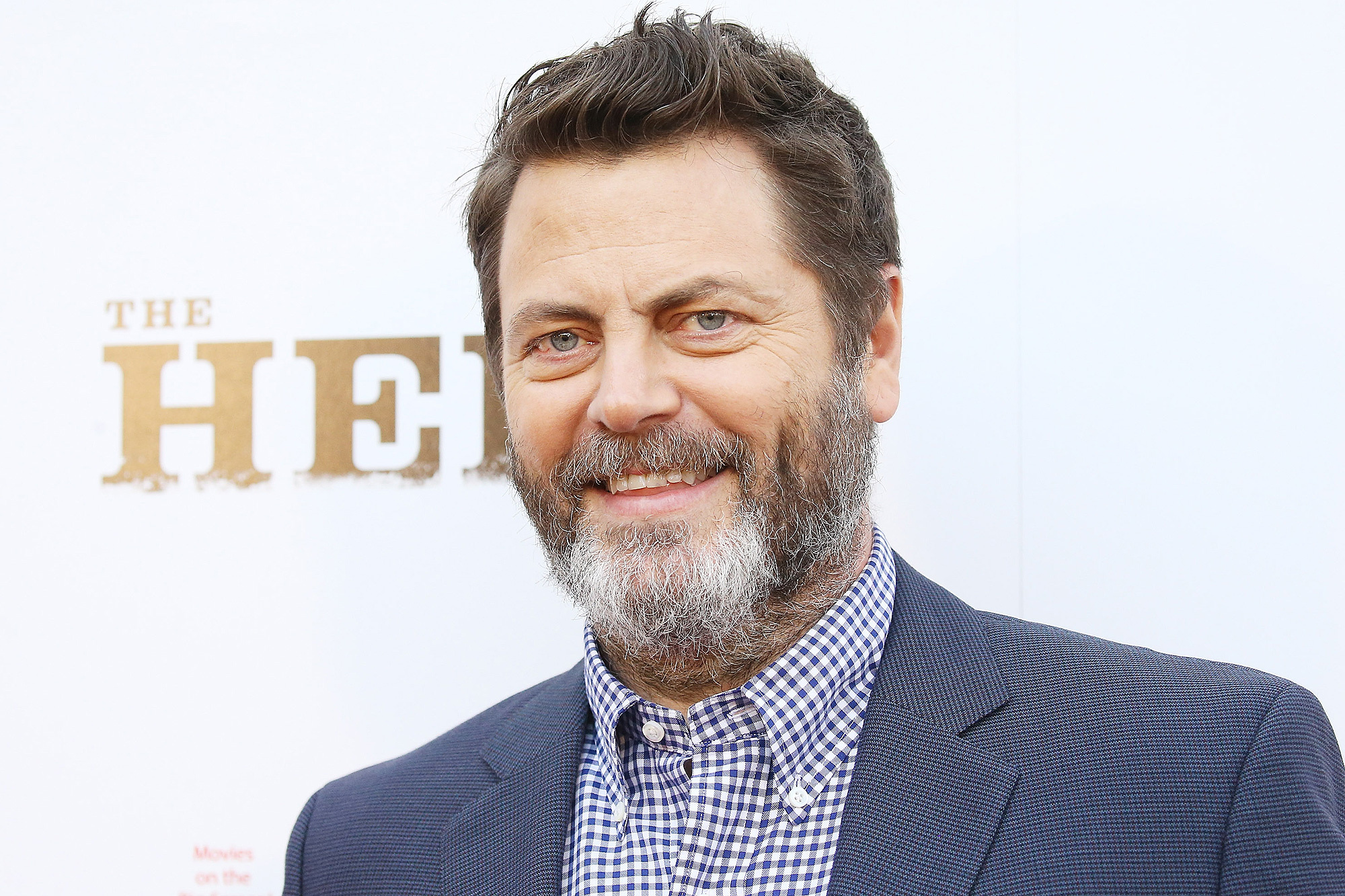 The role as Ron Swanson, head of a city parks department and Leslie’s boss, is one of the most famous stints of the actor till date. Dubbed as the secret weapon of Parks and Recreation, Nick won Critics’ Choice Awards for playing Karl Weathers in 2015 mini-series, Fargo. He has published four books. His 2018 book, The Greatest Love Story Ever Told: An Oral History, released with Megan Mullally, has been an NY Times’ bestseller. He hosts an NBC reality competition series, Making It, with Amy Poehler. The show has been renewed for season 2 on August 21, 2018. 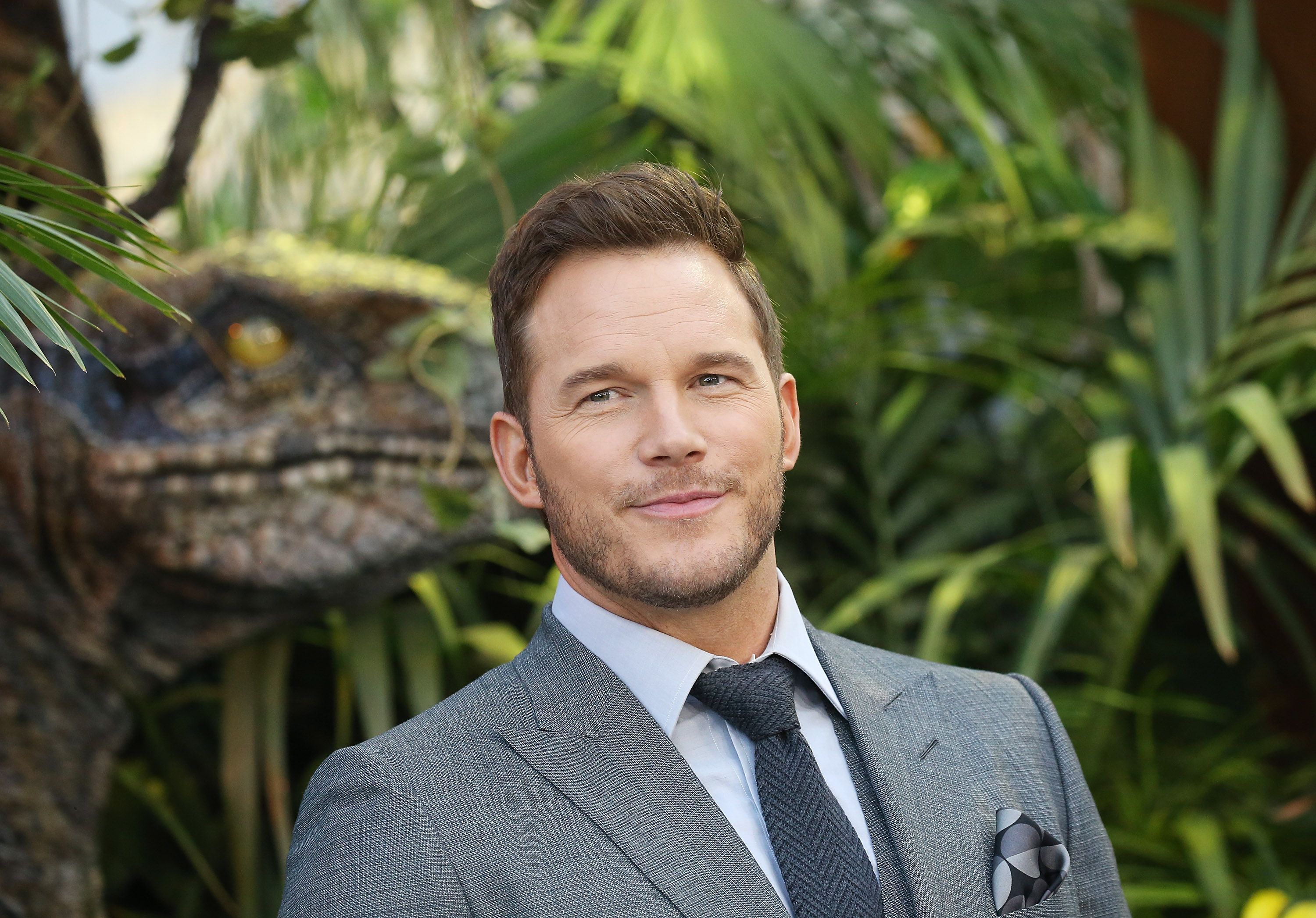 Chris played a jobless slack, Andy Dwyer, who later becomes a City Hall show-shiner, Leslie’s assistant and eventually a children’s TV show host. He started out as a guest star in the sitcom and was made series regular after the audience loved his character propelling him to the mainstream fame. After the show, he starred in Jurassic World 1 and 2, Guardians of the Galaxy Vol. 2, The Magnificent Seven, Passengers and Avengers: Infinity War. The actor is set to reprise his role as Star-Lord in Avengers’ untitled upcoming sequel in 2019.

Aziz played Tom Haverford, an underachieving yet self-confident government official with dreams to achieve big. His recognition in the series had him dubbed as “Breakout TV Star” and “Scene Stealer” and even became a gateway for his successful career. He created and starred in a four times Emmy-nominated Netflix comedy series, Master of None, which has completed 2 seasons.  The series won him a Golden Globe Award for Best Actor in a TV Comedy, making him the first Asian-American actor to win the award for acting on TV. 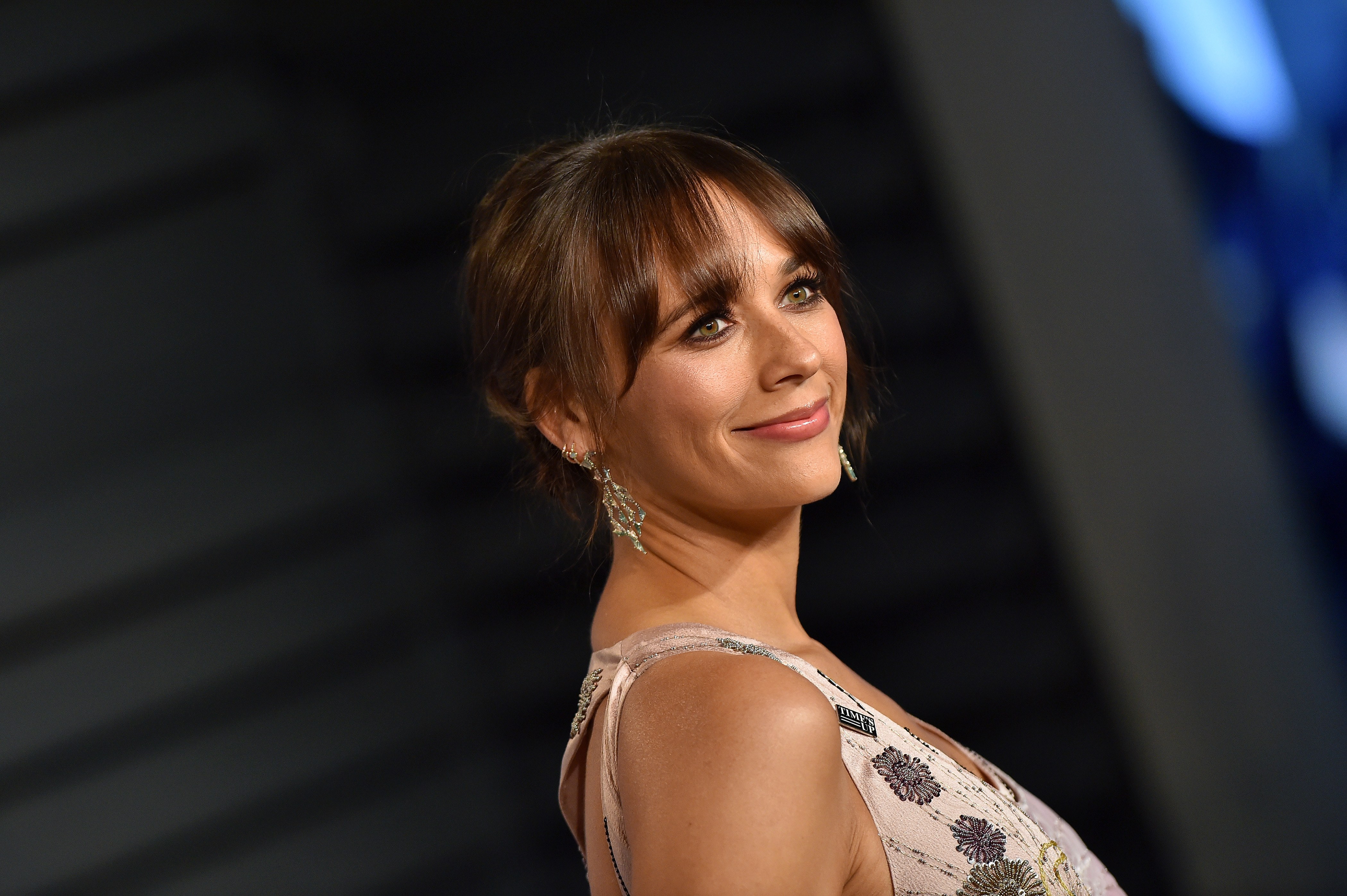 She played a nurse and Leslie’s best friend, Ann Perkins, in the series. Though her character was considered a bit boring, she received critical acclaim for the role. Before the sitcom, she starred in TV shows like The Office and Boston Public and in movies like I Love You, Man, The Social Network and The Muppets. She directed and executive produced a documentary film, Hot Girls Wanted, in 2015 and starred in the TBS comedy, Angie Tribeca, in 2016. Her documentary, Quincy, which is about her father, Quincy Jones, debuted on Netflix on September 21, 2018.