Even after Thanos destroyed half the population with the snap of his fingers, end credit scene of Avengers: Infinity Wars gave Marvel fans a beacon of hope that something good is on its way. We first saw the pixelated version of Captain Marvel’s symbol on the device carried by Fury and now we are getting a full-length movie starring Brie Larson as Carol Danvers. Captain Marvel is set to hit the theaters on March 8, 2019. Although we don’t expect on-screen romance in the movie, the actors have their love stories off the screen. Here are the real-life partners of Captain Marvel stars. 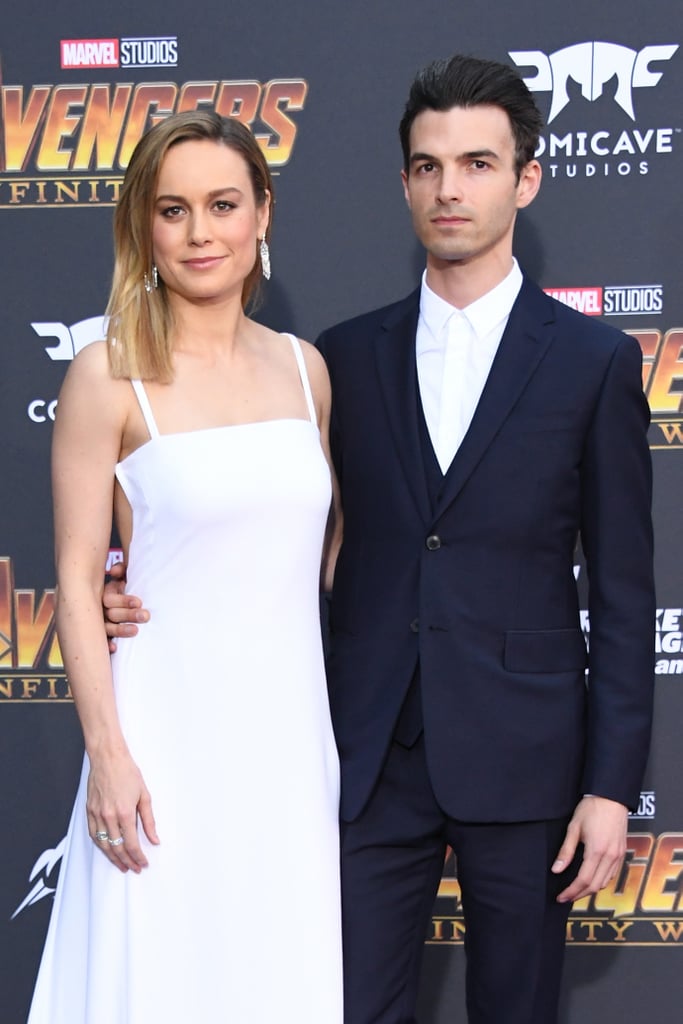 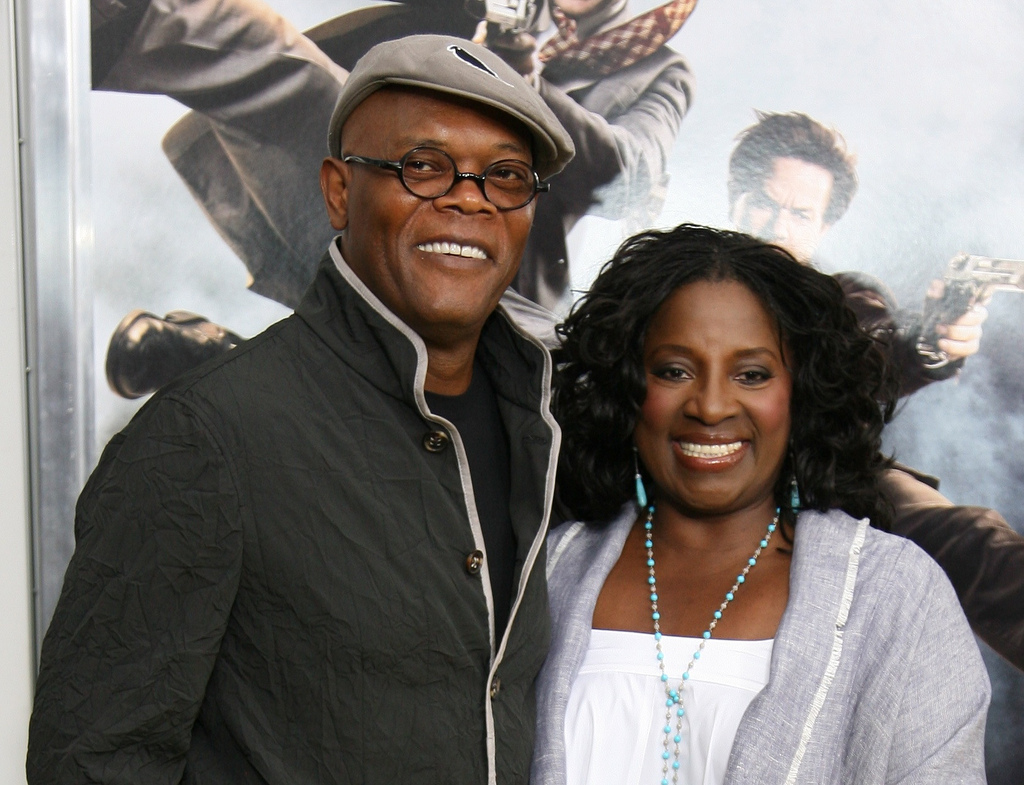 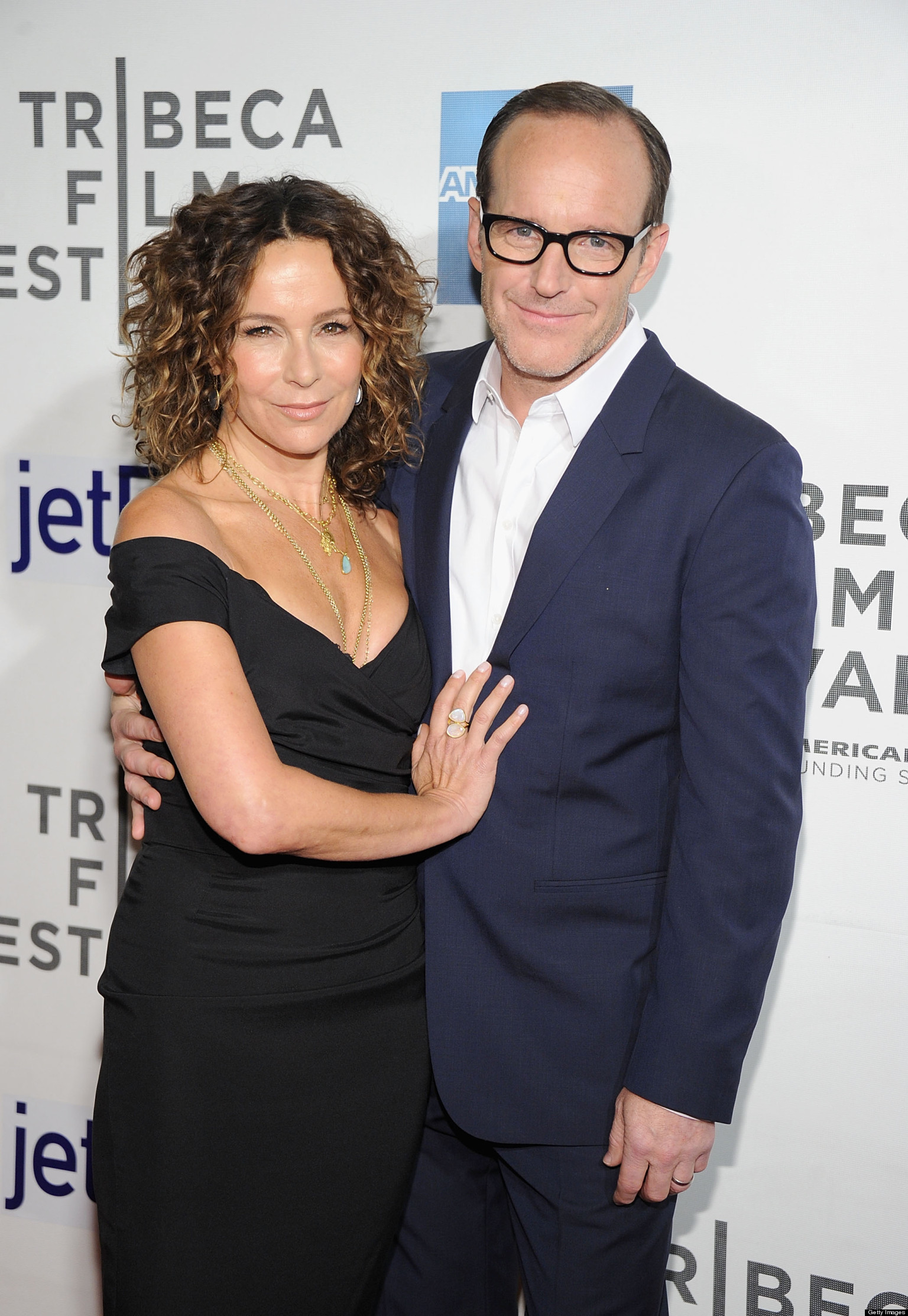 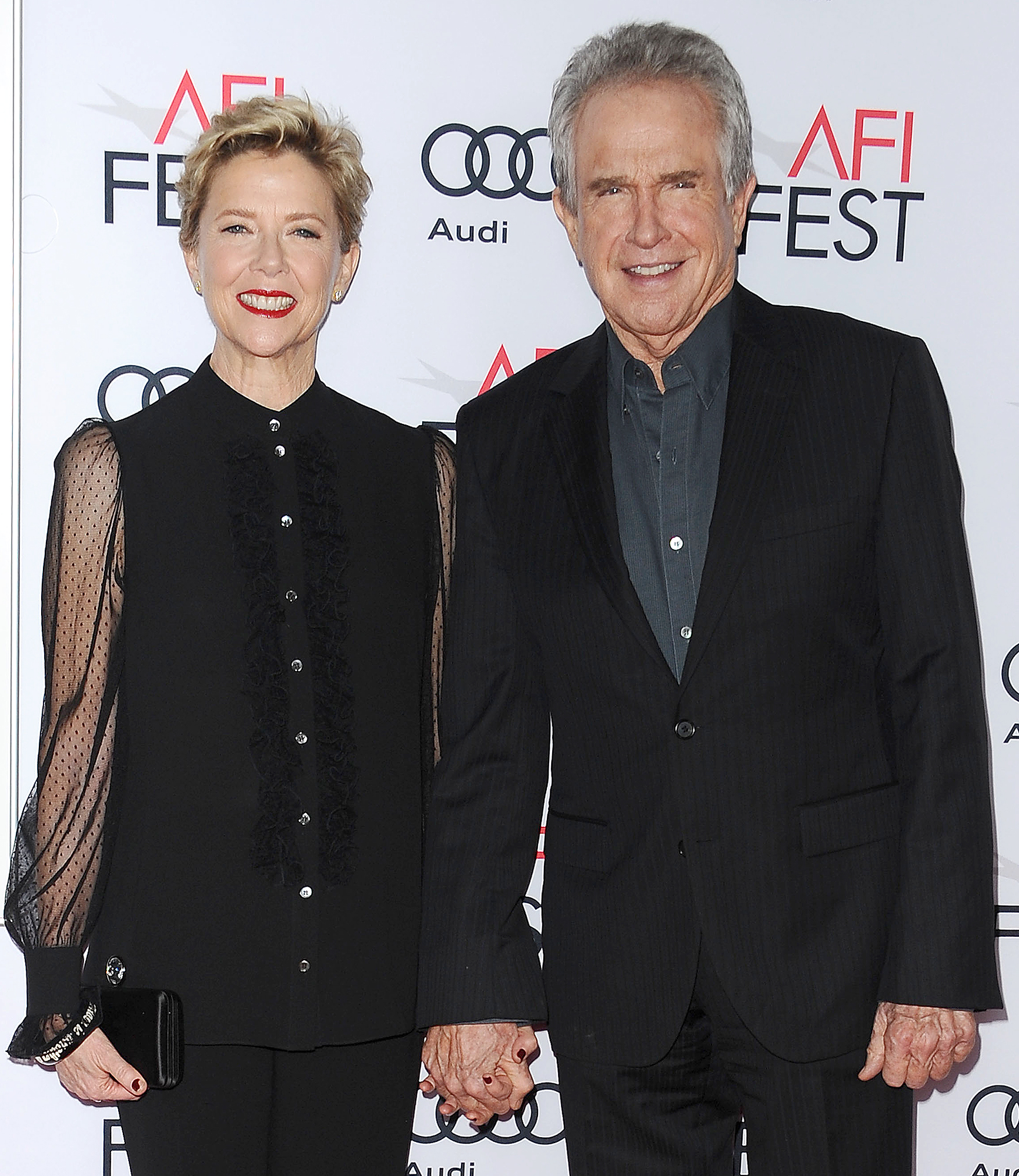 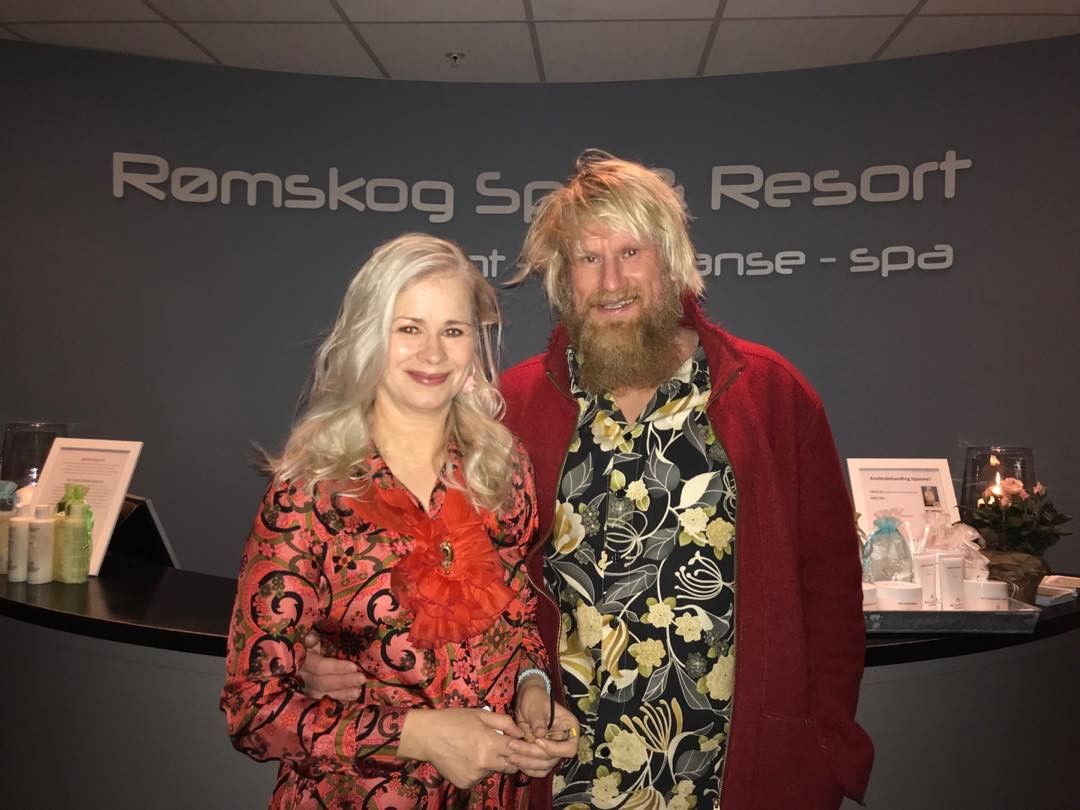 What is Outlander star Caitriona Balfe net worth in 2018?