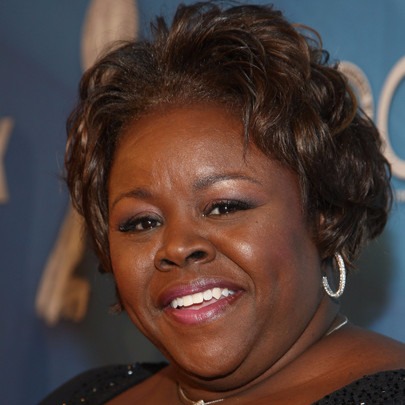 Cassi Davis has been appearing in several Hollywood films and television series since the last 18 years. She is especially known for her role of Ella Payne in the famous 2006-2012 television series Tyler Perry’s House of Payne. Occasionally, she also appears in the stage performances as well.

Cassi Davis was born and raised in Holly Springs, Mississippi. She went to Spelman College for undergraduate education in Music. But she had to drop off the college in 1988 due to some unrevealed circumstances. However, Cassi again returned to Spelman College in 2008 to complete her bachelor’s degree in music.

Cassi kicked off into the film world by casting in the 1988 film School Daze. Her career’s pace wasn’t as satisfying until the year 2000. In 2004, Cassi landed in the role of Sister Tiny in the film He Says…She Says…But What Does GOD Say? In the following years, Davis was able to do numerous movies including Love On Layaway and Madea Goes to Jail.

The last few years have been greatly successful for the 52 years old actress. Since 2011, Davis has been doing the role of Betty Ann “Aunt Bam” Murphy in the Madea sequels that come out almost every year with a different name. In 2014, she also acted as Jenice in the popular film Hamlet & Hutch.

To talk about her television career, Cassi has appeared in several episodes of different series until 1999. Kicking off her television career with Living Single, Davis has managed to give her performance in other old episodes such as Food Chains of Chicago Hope and Crimes Against Obesity of Married… with Children.

From 2006 to 2012, Cassi appeared in 108 regular episodes of Tyler Perry’s House of Payne. All of the earnings from her successful career has amounted to more than $6 million.

On July 11, 1964, Cassi Davis was born to the parents whose identity hasn’t yet been revealed in the media. It also seems that Cassi hasn’t married yet.

However, people confuse that Lavan Davis and Cassi Davis are a married couple. She is not; they are married only in the television series Tyler Perry’s House of Payne.

Currently, Davis is associated with the film Boo! A Madea Halloween in the role of Betty Ann “Aunt Bam” Murphy. Very much inactive in social networking sites, Davis has 2783 followers on Twitter.