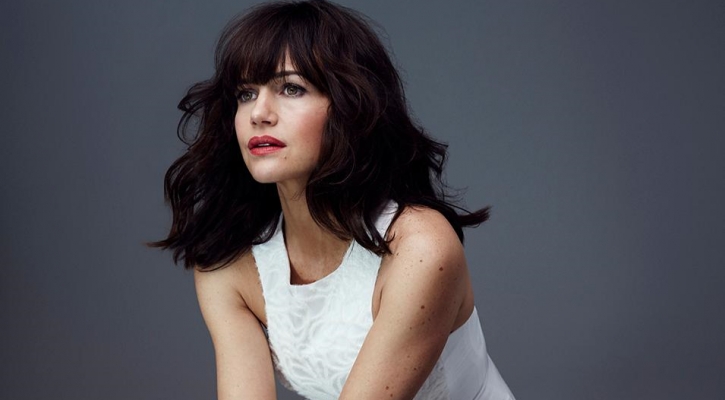 Carla Gugino is one of the most talented actresses in Hollywood. She has worked in many movies and TV shows and she is best known for her work in Spy Kids, Out of Sight, Sin City, Night at the Museum, and Watchmen.

Carla Gugino was born on August 29, 1971, in  Sarasota, Florida. She is the daughter of an orthodontist, Carl Gugino, who is of Italian ancestry. Her mother is of Bohemian (English -Irish) descent. She traveled between her Paradise, California home and her father & half-brother Carl Jr.’s house in Sarasota, Florida. Her parents separated when she was just two.

I lived in a tepee in Northern California and a van in Big Sur. With my dad, I lived in a beautiful house with a swimming pool and a tennis court and went to Europe for the summers. So I feel like I lived two childhoods. 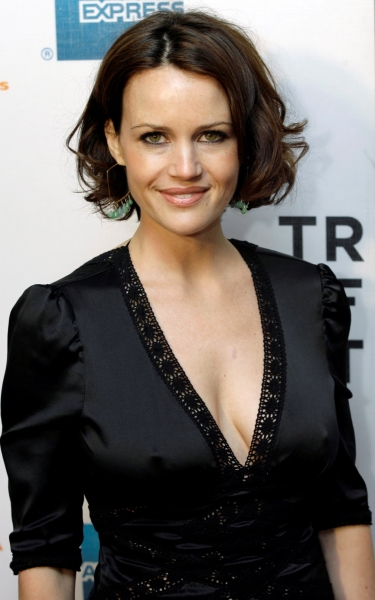 Though she moved a lot within the state, she was able to manage her studies. She was a straight A-student throughout her High School. She graduated as a valedictorian.

She started modeling when she was 15 after the Elite agency discovered her. She went to New York to pursue a full-time modeling career, but she returned since she was young and couldn’t handle her life there.

Carla took acting classes as per her aunt’s suggestion. Her aunt is the former Let’s Make a Deal spokesmodel, Carol Merrill. She started supporting herself financially and emancipated when she was 16.

Carla started her professional career as an actor playing the role of Jane in the TV series, Who’s the Boss? That same year, she had a role in another TV series, Good Morning, Miss Bliss, and a year later, she made her debut film appearance via Troop Beverly Hills. 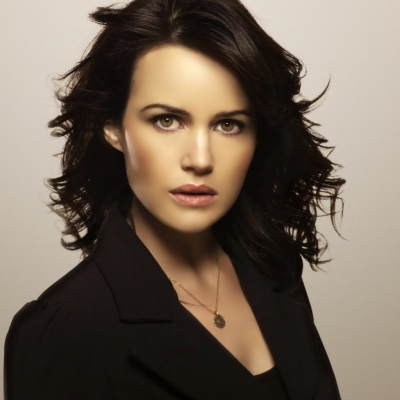 She appeared in a couple of movies and series until she got her first supporting role in the 1993’s This Boy’s Life, which starred Robert De Niro and Leonardo Di Caprio.

In 1996, she scored a lead role in the sitcom, Spin City, as Ashley Schaeffer. The role garnered her with huge fame, along with a wide variety of high profile projects.

Her career got greater exposure after she starred in the 2001’s adventure movie, Spy Kids, and its sequels. Her other notable works include Out of Sight, Sin City, Night at the Museum, Sucker Punch, Watchmen, Mr. Popper’s Penguin and so on.

Everything you need to know about the Entourage actor Jerry Ferrara 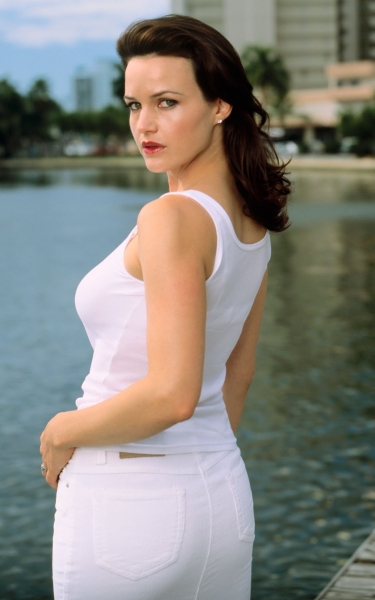 She appeared opposite to Dwayne Johnson (a.k.a The Rock) in the 2009’s adventure film Race to Witch Mountain.

Carla has also lent her voice to various characters in movies like Man of Steel, Batman v Superman: Dawn of Justice and Bling. She has amassed an impressive amount of net worth of $14 million.

Carla Cugino not ready to turn her longtime boyfriend into a husband!

Carla Gugino has been able to grab the attention of many with her beauty and talent. She is hot and with no doubts, many men dream to be with her.

She has open about her relationship with the Venezuelan director Sebastian Gutierrez. The couple has been together since 2005. However, in 2014, there were rumors that Carla is lesbian after she shared a passionate kiss with her co-star Malin Akerman in during the popular ALS ice bucket challenge. The rumors eventually turned out to be false as Carla is still dating Sebastian. 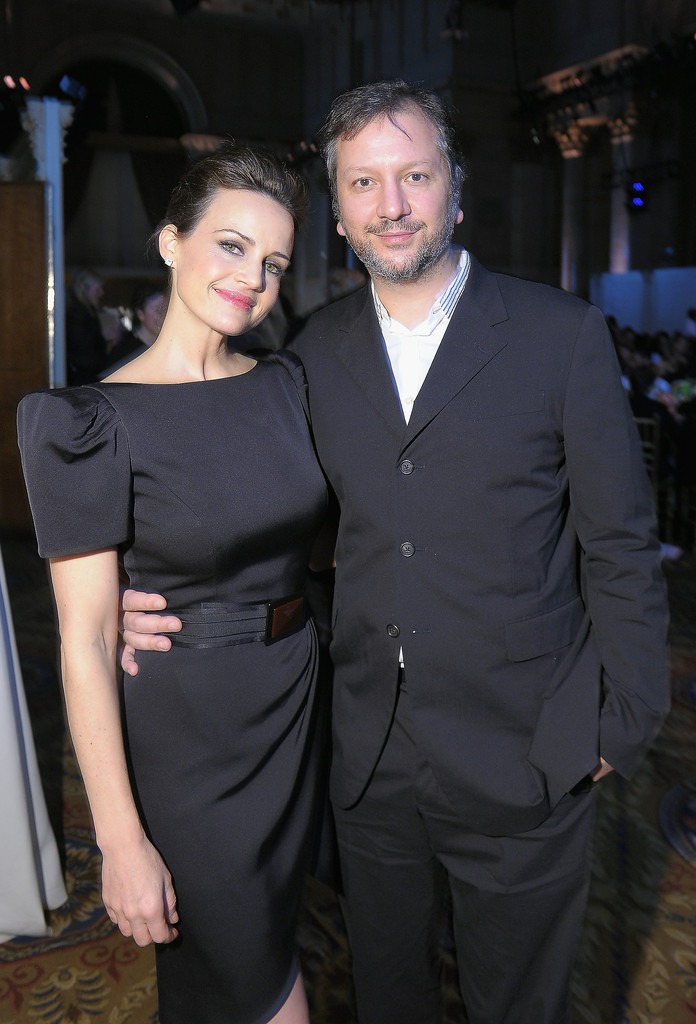 She is “fiercely protective of [her] privacy” and it might be a reason why not much of her relationship is revealed. She mentioned in an interview, “[Marriage] isn’t important for us. We like being boyfriend and girlfriend; there’s something sexy and fun about that.” “We’re very much about, ‘There’s nothing holding us here other than our desire to be together,” she added.

From her statement, it’s pretty clear that the duo is not ready to marry yet, but the fans continue to wait to hear the wedding bell.