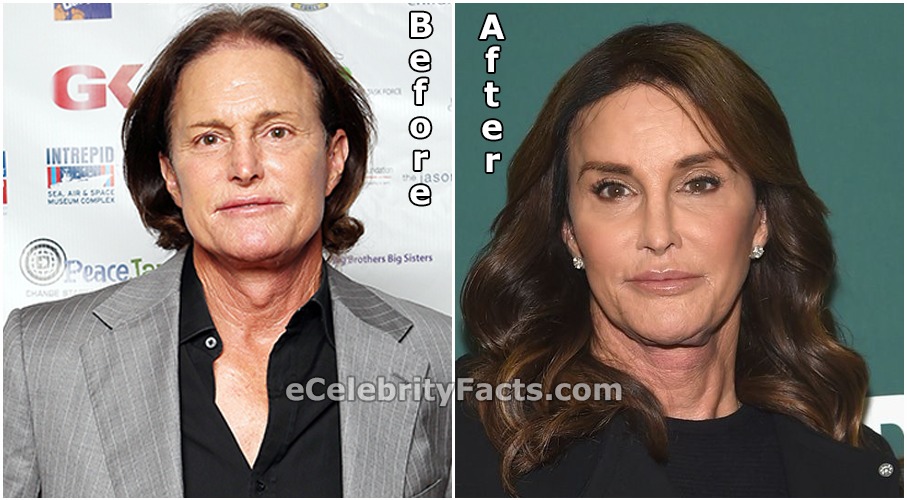 Caitlyn Jenner has been under the knife a number of times. The Keeping Up With The Kardashians star has undergone sex reassignment surgery two years after publicly announcing her transition from male to female.

The 67-year-old previously known as Bruce Jenner came out as a transgender in an interview with Diane Sawyer. A few month afterward, she made her debut as Caitlyn on the cover of Vanity Fair.

The star has boasted of her breast enhancement on her reality show I Am Cait. She has also admitted to having a ten-hour facial feminization surgery, for which she reportedly spent $70,000. But reports suggest, she has had a lot more than she has confessed, like facelift and lip fillers.

Though talks of her gender transition have lessened to some extent now, her wrinkle-free skin is causing quite a stir on social media. A few of her Instagram followers have questioned whether the Olympic gold medalist has undergone more plastic surgery on her face.

Everything to know about Caitlyn Jenner