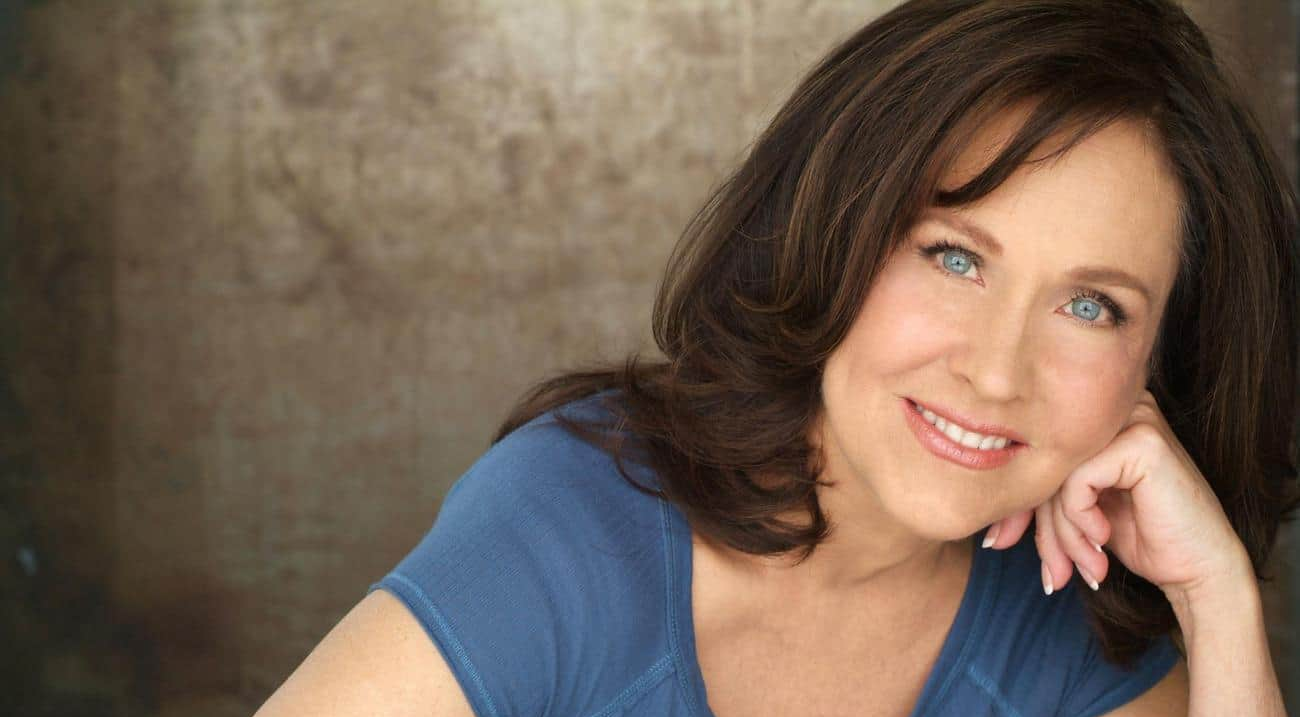 Erin Gray is best recognized as Earth Directorate commander Colonel Wilma Deering from Buck Rogers in the 25th Century. Born on January 7, 1950, in Honolulu, Hawaii, she moved to California with her family at eight and graduated from Pacific Palisades High School.

At 15, Erin Gray got a chance to meet with Nina Blanchard, head of one of Hollywood’s top model agencies, who convinced her to pursue a career in modeling. Moving to New York City, she became one of the top models and worked as a spokeswoman for several companies, including L’Oréal, Max Factor and Bloomingdale’s.

Everything to Know About Kim Novak.

After seeing her in commercials for Max Factor, Breck, Clairol, Camay Soap, RC Cola, and English Leather cologne, people fell in love with her.

Later, Erin Gray developed an interest in acting and moved to Los Angeles, where she landed her first starring role in the miniseries Evening in Byzantium. Universal Studios then signed her a seven-year contract, which led directly to her taking the part of Colonel Wilma Deering in Buck Rogers in the 25th Century.

Her trimmed and shapely figure, augmented by the tight jumpsuit, wowed the young male audience. Her character represented one of the early examples of a strong female in a science fiction setting, which made her a role model among female viewers.

After Buck Rogers, Gray shared the screen space with top leading men on-camera, including Tom Selleck in Magnum P.I. and Kenny Rogers in Six Pack. She once again ruled over the TV audience in the 80s, playing the role of Kate Summers in the TV sitcom Silver Spoons, alongside Ricky Schroder and Joel Higgins.

Over the years, she has made guest appearances in TV series like Superboy, Murder, She Wrote, Star Trek Continues as Commodore Gray and many more. After appearing in a few episodes of the web series, The Guild in 2012, she most recently played the role of a mother in the movie In-World War (2017).

Now, Erin Gray teaches tai chi, Chinese martial art, which became a treatment for her routine illness in the mid-90s. In 1993, she was bedridden with pneumonia at age 43. That was when she decreed that she would commit herself to tai chi.

She also works as a casting agent. Her agency, Heroes for Hire, specializes in booking sci-fi and fantasy stars for personal appearances, speaking engagements, and charity events.

Erin Gray was married to her high-school sweetheart, Ken Schwartz, from 1968 to 1990. They welcomed a son, Kevan Ray Schwartz, in 1976. Ken was a real estate agent who became her manager after her acting career rose.

Gray has been married to Richard Hissong since 1991. They have one daughter, Samantha, who is also an actress.

She reportedly made $100 a year at the height of her modeling career before turning into acting. From her years of job as an actress, she has a net worth of $5 million.