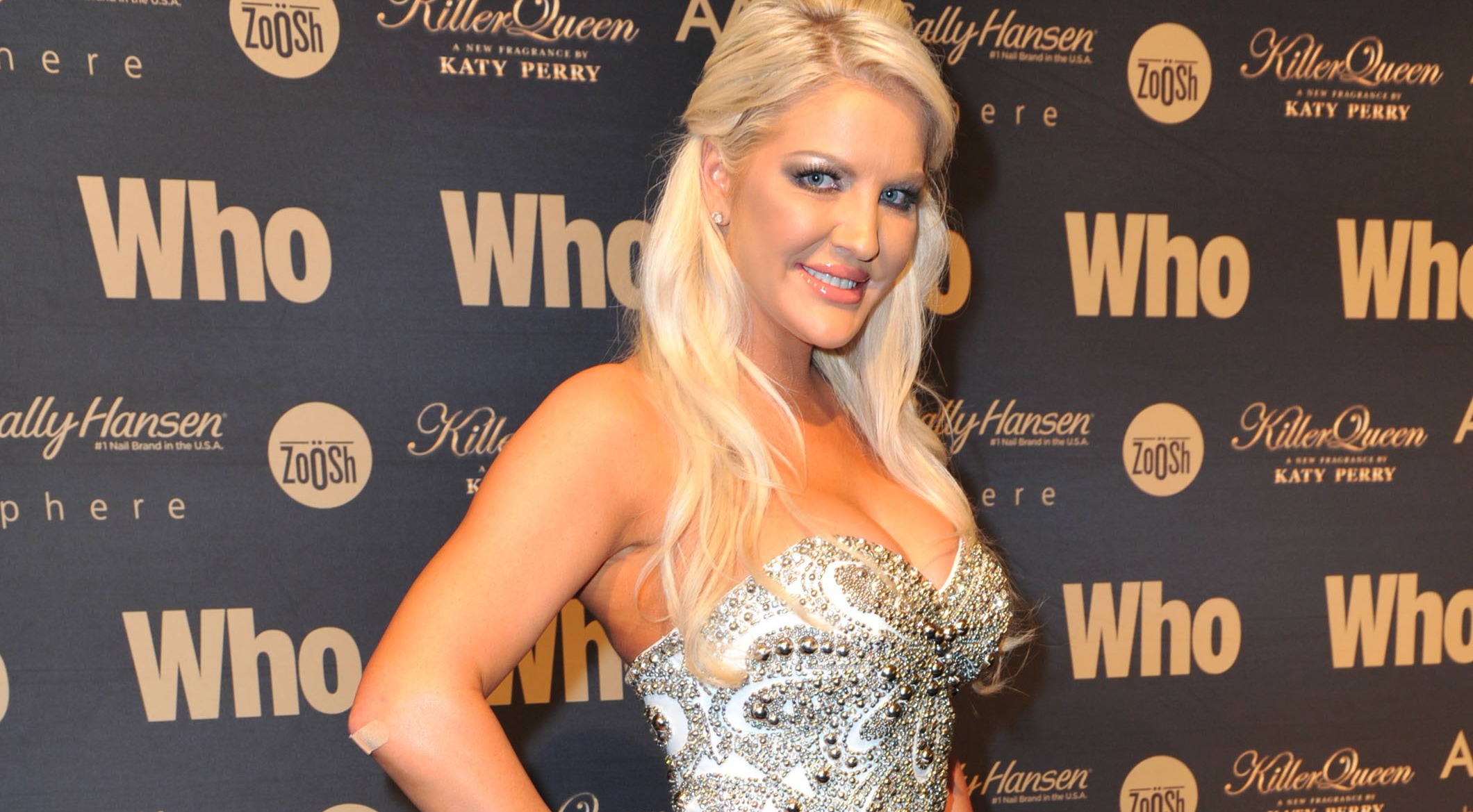 Brynne Mariah Edelsten, a hot American celebrity is facing bankruptcy after divorce settlement with her husband Geoffrey. The couple married in 2009 and filed for divorce after 5 years.

Brynne tied the knot with a millionaire businessman Geoffery Edelsten on November 29, 2009, in a star-studded wedding ceremony at Melbourne’s Crown Casino. Geoffery is 40 years older than Brynne.

The age gap couldn’t stop the two to fall for one another. However, after enjoying 5 years of matrimonial life, Brynne filed a divorce paper to a court. There were rumors that the divorce was subsequent to Geoffrey taking another woman on a holiday.

To separate legally from Geoffery, she has to face bankruptcy of $70,000. The divorce has left Brynne in an intense financial position. Due to the unpaid fees of $70,000 for the divorce settlement, the MGA lawyer filed a bankruptcy case against her in the Federal Court claiming for the unpaid bills.

Edelsten, who once flaunted her lavish lifestyle on her 2012 reality show My bedazzled Life, is now living on a low budget.

She has confronted her harsh times publicly and has stated that she is cutting off her cost of living due to financial problems. She also reported to the Herald Sun that she was living in one–bedroom apartment with her dog,Juddy near Melbourne waiting for the divorce settlement.

A stroll in the park with my favorite guy. #beautifulday #brynne #Juddy

“It’s nothing special, but it’s got a great balcony,” Brynne told the Herald Sun.

Brynne added, “I’ve learned to live on a budget and not to be silly with money. I’ve cut back my cost of living dramatically.”

MGA lawyer Mark Geremia said, “Brynne has not made an effort to pay the $70,000. We issued a proceeding to recover the debt and she failed to file a defense.”

Brynne, after her separation with Geoffery, is still struggling to recover the bankrupt and waiting for the settlement of legal divorce. The bright side is that she has recently found love in Ian McAllister, a poet, and musician.

The multifaceted personality Brynne Edelsten who is an actress, TV personality, socialite and former fitness instructor is now living with her dog in a one-bedroom flat in Melbourne, Australia.