Brody Jenner and girlfriend Kaitlynn Carter are on cloud nine. Engaged after dating for two years, see the massive ring. Plus know how much net worth he has accumulated 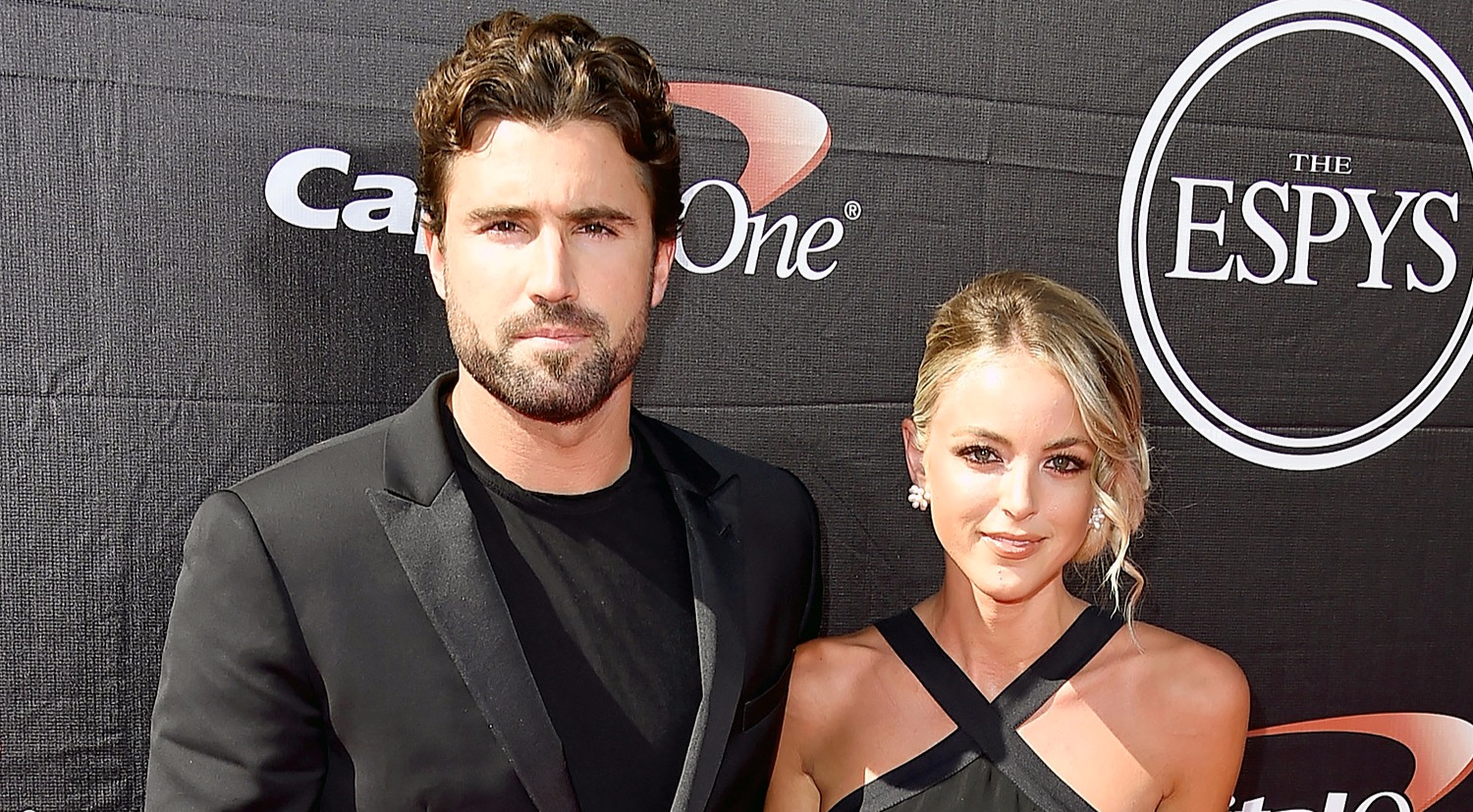 Brody Jenner got engaged to his girlfriend of two years, Kaitlynn Carter, with a diamond ring that boasted a huge oval center stone. The ring must have made a dent on his net worth.

Trendy: One of the Jenner’s got engaged!

No, not Kylie or Kendall, it’s Brody Jenner. The son of Caitlyn Jenner and Linda Thompson has recently popped the question to his girlfriend Kaitlynn Carter.

The happy couple announced the news via Instagram, sharing cute snaps of them enjoying a tropical vacation. Brody and Kaitlynn have been dating since 2012, right around the time when Kim Kardashian wed Kanye West.

Bromance famed lady-killer is officially off the market! 33-years-old, Brody Jenner asked his girlfriend to marry him while the couple was vacationing in Bali in May 2016.

Posting a picture of his 28-years-old blogger girlfriend & himself sharing a kiss, Brody wrote, “On May 4th, 2016 I got engaged to my lover & my best friend. “I couldn’t be more in love with this woman and I can’t wait to spend the rest of my with her.”

this trip has been memorable for many reasons… ❤️❤️ happiest girl in the world!!!

Later Kaitlynn shared the above picture snapped at the same moment but from a slightly different angle, However, both snaps clearly sparkled her new engagement ring. She wrote, “This trip has been memorable for many reasons….happiest girl in the world!!”

Making the engagement more special for his girl, the soon-to-be groom invited Kaitlynn’s family to accompany them on the holiday. Brody’s mother was also there to share his son’s happiest moment.

This is the first time that The Hills star has put an engagement ring on a girl & seemingly he is looking forward to spendthe rest of his life with his beautiful soon-to-be-bride.

According to the sources, Brody came prepared to pop the question to his longtime ladylove. He wanted something simple yet sophisticated, says Los Angeles jeweler Adam Campbell.

HUGE congratulations to my dear friends @brodyjenner and @kaitlynn_carter on their Engagement this week in Bali! I couldn’t be happier for you both! Here’s to many years of wedded bliss. Love you both! ❤️ #engaged


No, the size doesn’t matter, but after glancing the ring Brody proposed to Kaitlynn with, no doubt she said YES. The ring is just over 4 carats or almost 4.5 carats to be precise.

Keeping Up with the Kardashians fortune: How rich is Brody Jenner?

An American television celebrity & model, Brody Jenner, has the net worth of $10 million. He first gained public notice in 2007 when he started appearing in TV series, The Hills.

The next year, Brody starred in his own spin-off series called Bromance. Brody’s popularity started to grow in 2013 when he returned to the reality TV shows after being cast in the eighth season of Keeping Up with the Kardashians.

Moreover, he has also done modeling ventures. With a net worth of $10 million, we can say that Brody is quite a rich man.

Their two years journey from girlfriend-boyfriend to an engaged couple has been great. Because of Brody’s casanova reputation, no one thought it would happen, but 2016 came with good news for Brody & Kaitlynn & millions of their admirers.Congratulation to Brody Jenner and Kaitlynn Carter on the engagement!