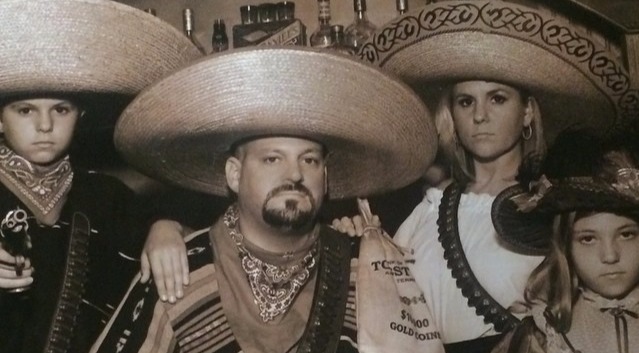 Is Storage Wars’ Brandi Passante married to Jarrod Schulz yet? Fans are hoping for a wedding soon but she seems to be in no hurry to turn him into her husband. Read on for details on Passante’s family.

Brandi Passante has been able to oscillate in the hearts of many since the very beginning of Storage Wars. Along with her working life, her personal life has been of great interest to many.  While many assume that Brandi is already a married woman, so far, she isn’t.

Brandi has been in a long-time relationship with Jarrod Schulz whom she first met in the late 90s. The two used to work together for the carpet cleaning company. For both of them, it was not a love at first sight, but gradually love was in the air for both of them. 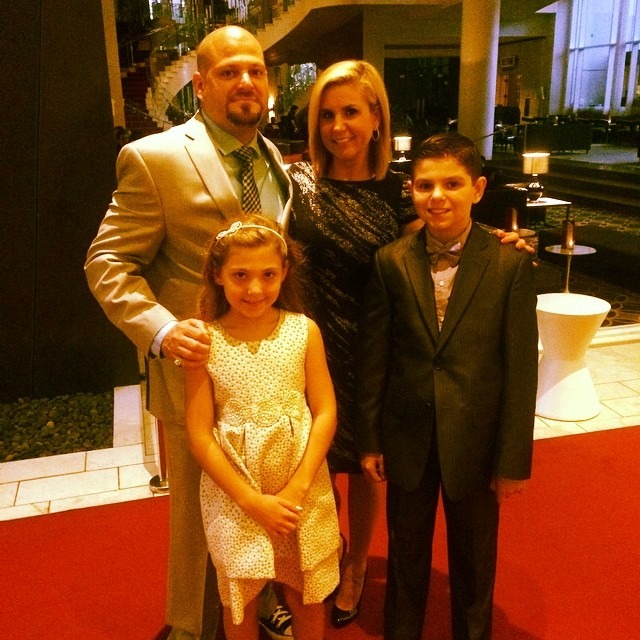 After more than one and half decades of togetherness, the pair shares an understanding and bonding which is somehow must in every relationship. Despite that, they are not officially married yet, but they do share a blissful life with their children, daughter, Payton and a son, Cameron.

Their bonding was also witnessed in the show, Storage Wars‘ spin-off Brandi and Jarrod: Married to the job. Their connection somehow proves that marriage is not important to maintain a loving and healthy relationship, but the factor love is.

Brandi Passante has a huge net worth! 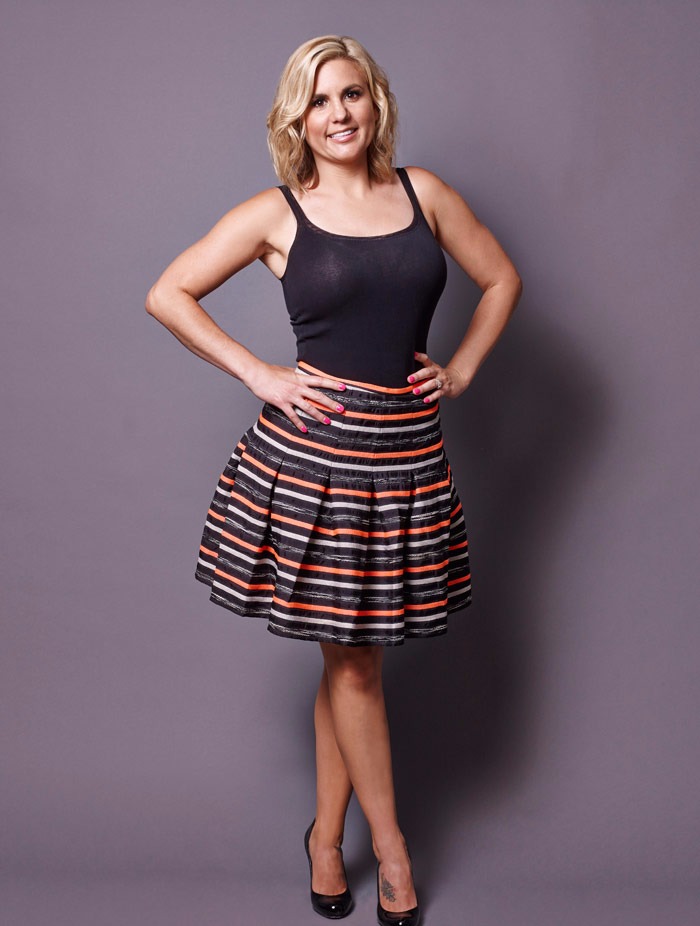 The bond they shared reflected clearly on the reality show, based on which they have gathered a huge fan following. They were questioned time and again about their wedding plans. Based on the couples’ popularity, they came up with the show Brandi & Jarrod: Married to the Job.

Brandie and Jarrod seem to be on their way to boost their net worth…for a grand wedding maybe? The couple has already earned a net worth of $2 million.

Turning a mediocre business to a multi-million empire, Duck Dynasty’s Willie Robertson has accumulated a huge net worth