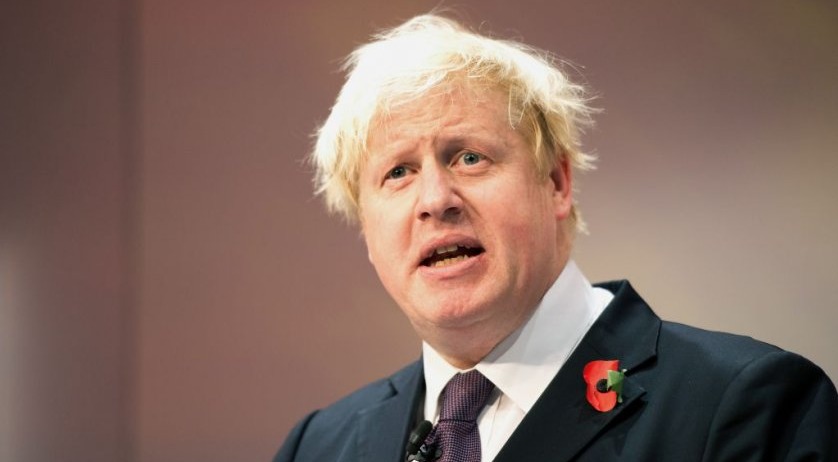 Boris Johnson, who wrote a pro-EU article urging Britain to stay in the European Union, a couple of days ago, has stated that his article was “semi-parodic” and the UK’s decision to leave was right.

In his article, which was drafted in February and now published by the Sunday Times, he suggested that Britain staying in the European Union will be beneficial for the world.

The Foreign Secretary, Boris Johnson, defended his writings and told various news sources that he had been wrestling with the debate of Britain’s EU exit and wrote it after laying out an argument “in favor of leaving”.

Good grief! Frank’s nobbled #borisjohnson on #brexit. Wish I’d been a fly on the wall……

Boris and his article have been the talk of the town lately. He wrote three articles, two of which were not published. In his first article, he agreed with Britain’s decision to stay away from EU.

Following his first article, he wrote another article in which he claimed that Britain should stay in the EU. And in his final article, which was published, he focused on staying in the EU rather than supporting Britain’s decision of staying away from EU.

The previously unpublished pieces were written just days after he became a leading figure in the Brexit campaign. Speaking about his actions, Johnson said, “I then thought I better see if I can make the alternative case for myself; so I then wrote a sort of semi-parodic article in the opposite sense. It had mysteriously found its way into the paper this morning because I think I might have sent it to a friend.”

In his article, Boris talked about how Brexit could lead to an economic shock, Scottish independence, and Russian aggression. He wrote, “There are some big questions that the outside need to answer. Almost everyone expects there to be some sort of economic shock as a result of Brexit. How big would it be? I am sure that the doomsters are exaggerating the fallout but are they completely wrong? And how can we know?”

Boris Johnson previously admitted to writing pro-Remain pieces but its contents have not been known yet. The content was made public by Sunday Times political editor Tim Shipman in his new book, All Out War.