Birdman rushed from mid-concert to see Toni Braxton in hospital 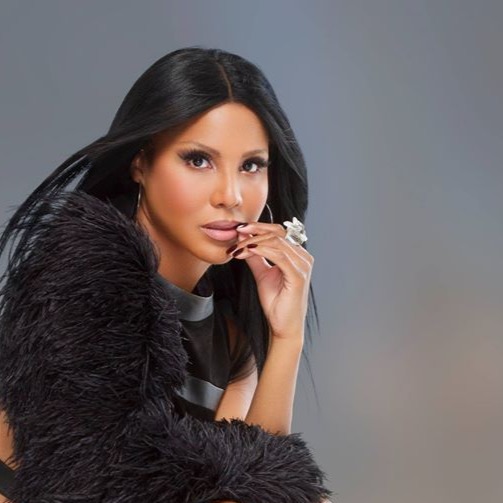 This summer Toni Braxton and Birdman fueled relationship rumors after the Cash Money boss accompanied the singer on stage at Fox Theater in Atlanta. Lately, reports have it that Birdman rushed to Toni’s side after her serious battle with lupus sent her to the hospital bed.

She made public about her lupus diagnosis in 2010. At the meantime, she was reportedly hospitalized for 4 days, causing the rapper to jump on a jet to New York to meet her.

She revealed about the nature of disease on her popular reality show “Braxton Family Values”. Also, she appeared on The Dr. Oz Show to talk about her diagnosis in 2013.

Braxton’s ongoing battle with the autoimmune disease, lupus, has led her to serious complications. And hospitalization came just a few days before the reality star was set to launch her own Hits Tour. Scheduled to begin on 8th October in Oakland, the run was set to end on November 12 in Atlanta City.

Last year in an interview with Huffington Post, Toni spoke about her issues with lupus. She said, “Some days I can’t balance it all. I just have to lay in bed. Pretty much when you have lupus you feel like you have the flu every day.
But some days you get through it. but for me, if I am not feeling well, I tend to tell my kids, ‘Oh mommy’s just going to relax in bed today. I kind of take it easy’.”

The singer also talked about the challenges the disease has created during her performances. While performing, it’s effects are the toughest part. She says that most often, she tries not to let the audiences know, but without realizing they help her out a little bit.

A close rep for the singer confirmed that singer was being treated, though she is now doing better & hopes to start rehearsing for her upcoming tour. Singer’s representative stated, “Toni is resting at home and she is fine.”

Sources close to her claims, “She was in an LA hospital for a few days being treated for her Lupus. She wasn’t in serious condition, though Lupus is a serious disease and must be monitored all the times.”

Though some of the particulars about how she got to the hospital are yet to be known, but Birdman is known to be a 2nd rapper this week to stop the performance with an emergency. Birdman apparently took a break while touring with Jacquees to see her.