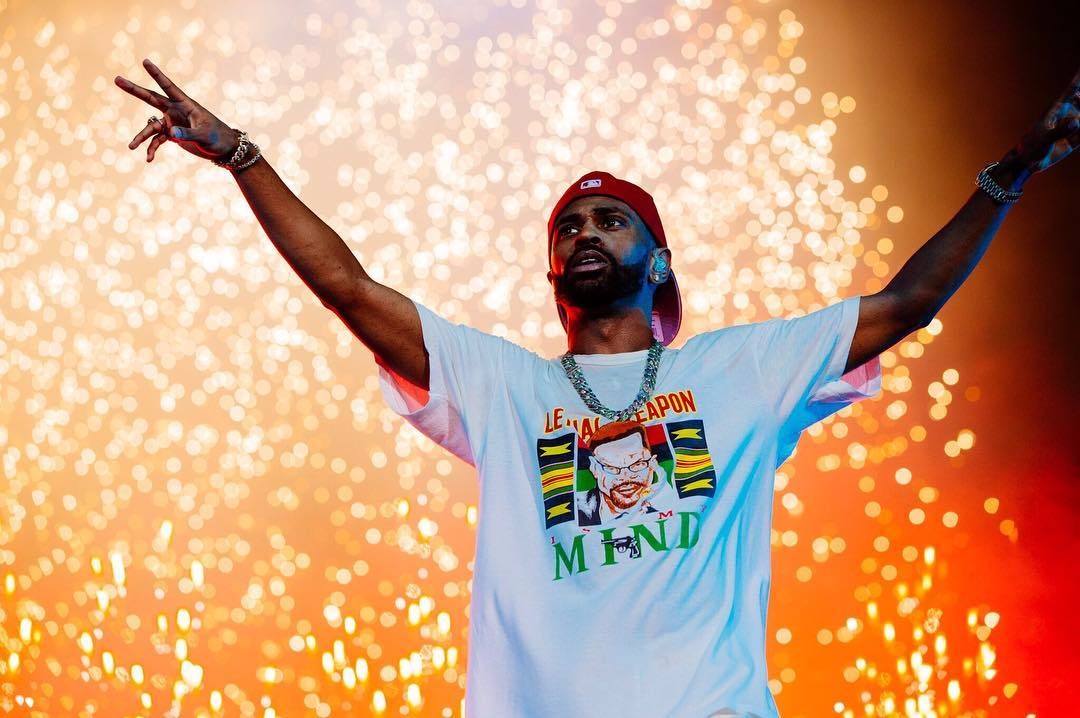 Big Sean, Katy Perry, Pharell Williams and Calvin Harris collaboration, Feels, was nominated for Best Collaboration but Zayn Malik and Taylor Swift’s Don’t Wanna Live Forever swiped the award.
His single Bounce Back was up for the Best Hip Hop Award, but lost to Kendrick Lamar’s Humble.
Big Sean’s song Light carries a message that, lord of mind is far more dangerous than lord of weapons, counting money never feels as good as counting blessing, which is quite rare in our modern society. The song was one of the winners of Best Fight Against The System category for 2017’s MTV Video Music Awards.