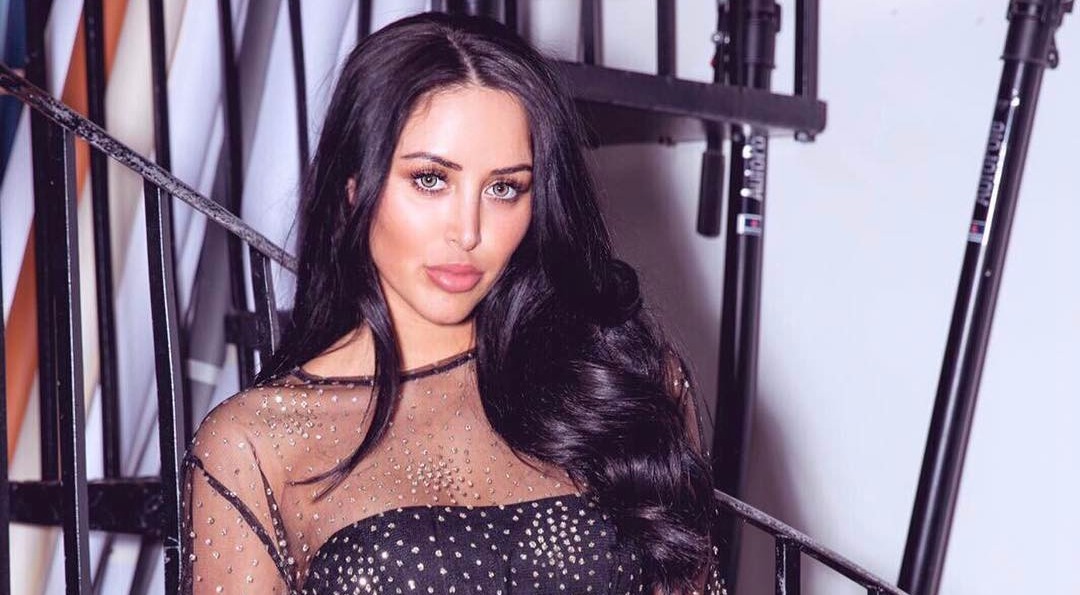 Things are heating up in the Big Brother house! Geordie Shore star Marnie Simpson and housemate Keiran Lee were seen sharing a passionate kiss in the last episode of the reality show. 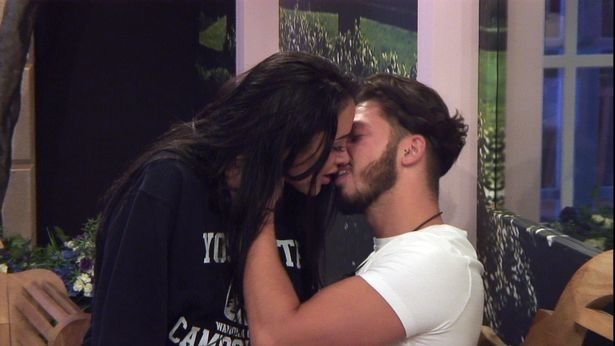 Simpson only recently returned to the house along with Celebrity Big Brother stars Gemma Collins and Nicola McClean.

She entered the house on Wednesday and looks like she’s not wasting any time in making an impression on the viewers. Marnie and Keiran got increasingly flirty before they finally locked lips in the smoking area. 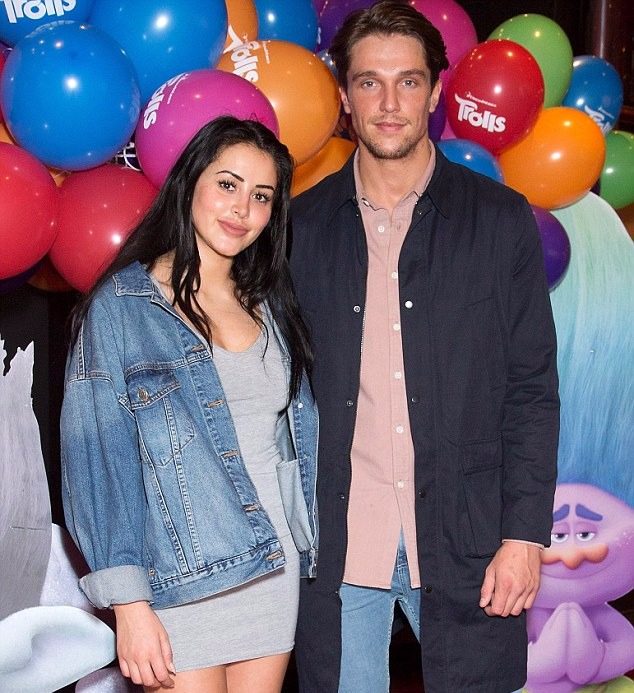 The brunette couldn’t stop grinning as she pulled away from Keiran after their racy smooch. Later, talking to her girlfriends, Marnie said, “He’s the kind of guy that I should go for isn’t it?”

The 25-year-old revealed that it was “the best kiss” she has had all year and shockingly admitted that it was better than her ex-Lewis Bloor. “I wanna do it again,” added Marnie.

Simpson began dating fellow housemate Lewis Bloor the last time she was in the Big Brother house. The couple broke up in February this year.

After her Big Brother exit, Marnie revealed that she will “slide a DM” to Keiran! Will they continue their romance outside of the reality show? We’ll have to wait and watch. But one thing is for sure, it wasn’t only the fans who enjoyed the last episodes of Big Brother.