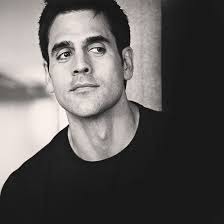 Ben Bass (born August 14, 1968) is an American-Canadian actor famous for his role as Spanish Vampire Javier Vachon in Forever Knight and his role as Detective Sam Swarek, in Rookie Blue.

Ben made his television debut on the show 21 Jump Street and started stage career with his appearance in Angry Housewives. His first theater role earned him a nomination for Jessie Richardson Theater Award for best-supporting actor.

Afterward, he gained popularity for portraying the role of young Elvis Presley in the stage production of Are You Lonesome Tonight during The Charlottetown Festival in Prince Edward Island. 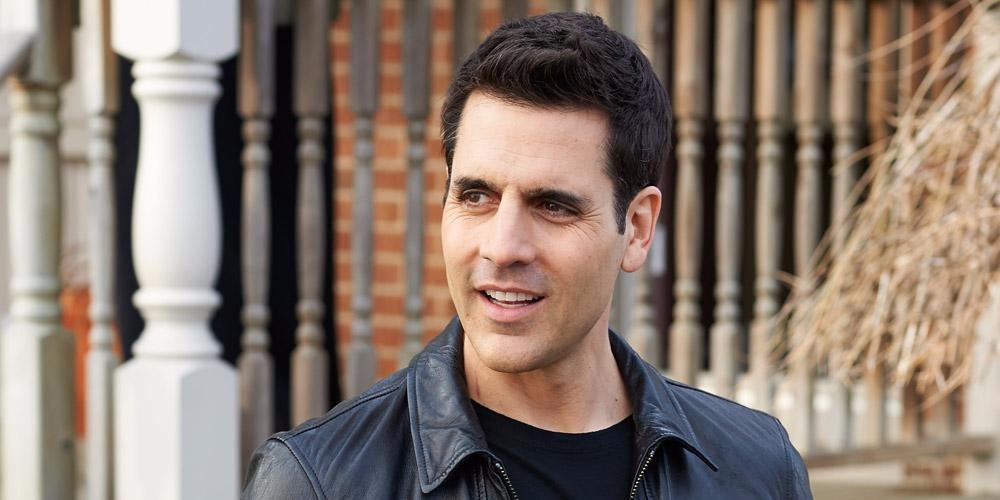 Trying to focus on acting career, he attended Theatre School at the London Academy of Music and Dramatic Art and L’Ecole International de Theatre Jacques Lecoq in Paris.

Then, he returned to Canada he entertained millions with his breathtaking performance in Cyrano de Bergerac at the Stanford Festival. He also played the lead role in In the Ring and played a role of Petruchio in Taming of The Shrew at the Atlantic Theater Festival.

Ben made guest appearances on various TV shows like Street Legal, Bordertown and TV movie A Killer Among Freinds until he got the lead role of Javier Vachon, on the series Forever Knight in 1995.

Afterwards, he continued with the roles in TV movies like Scandalous Me: The Jacqueline Susann Story, Murder In a Small Town, and Bonanno: A Godfather’s Movie. In 1999, he portrayed the role of Brian Peske in the short-lived TV series Beggars and Choosers. 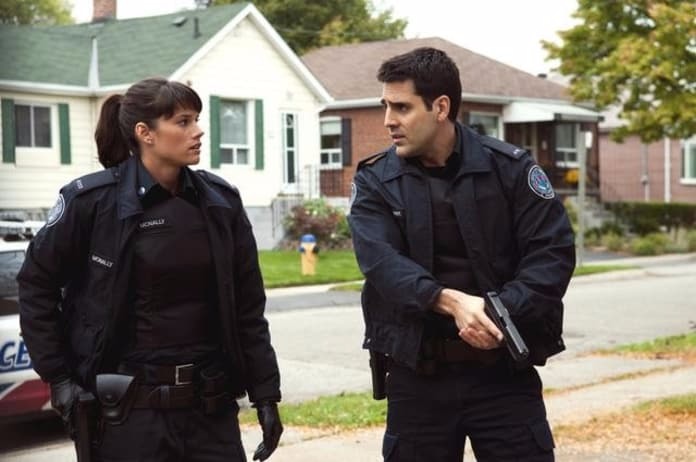 The most notable role throughout his career was as officer/detective Sam Swarek in Rookie Blue from 2010 to 2015. Missy Peregrym co-starred with him as Andrea McNally. He earned a Canadian Screen Awards for Best Performance by an Actor in a Continuing Leading Dramatic Role in 2014.

Following the end of Rookie Blue, he has appeared in two television films, including The Good Sister and Love’s Complicated. His big-screen appearance till date includes in movies, Bride of Chucky, A Cool Dry Place and The 6th Day. 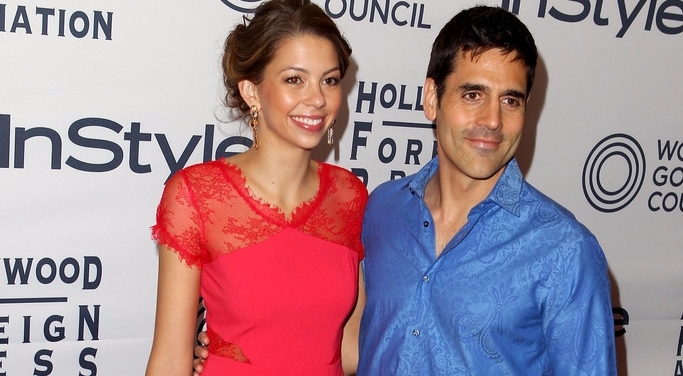 Ben was married to an actress Laura Carswell from 2011 to 2015. He wrote an open letter to fans on twitlonger.com revealing the reason behind their divorce. Supposedly, he has been single since then.