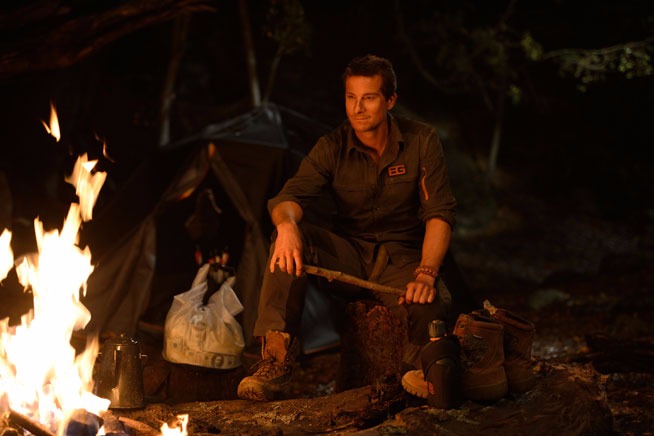 After the unprecedented success of Man vs. Wild, Bear Grylls is ready to return to television with a new show. He is also going on tour in 2018. Read on for the details on his new show and upcoming tour.

Bear Grylls is a Chief Scout, adventurer, author, motivational speaker and television presenter. After the wrap up of Man Vs Wild, Bear is soon appearing on his new show on Discovery channel. The name of the show is yet to be finalized, but this one is also a survival series. 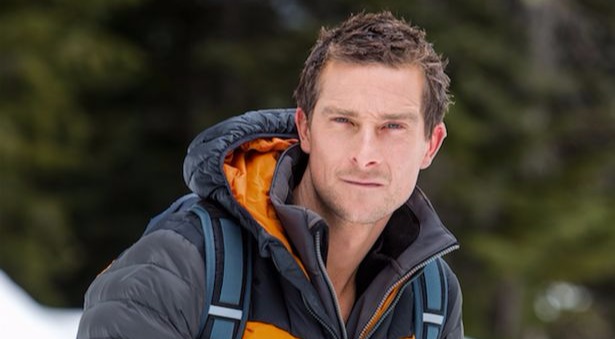 Bear Grylls reveals his secret to a successful marriage

Bear Grylls went on his first tour in March 2012. His tours mostly happen around the United Kingdom. After a couple of tours in 2012, Grylls’ next tour happened on 6th March 2015 in London.

His most recent tour was in October of 2016 in different cities of the UK. He has not participated in any tours this year. For Grylls’ fan who have been desperately waiting for his tour dates, new dates are said to be released in late 2017 for the year 2018.