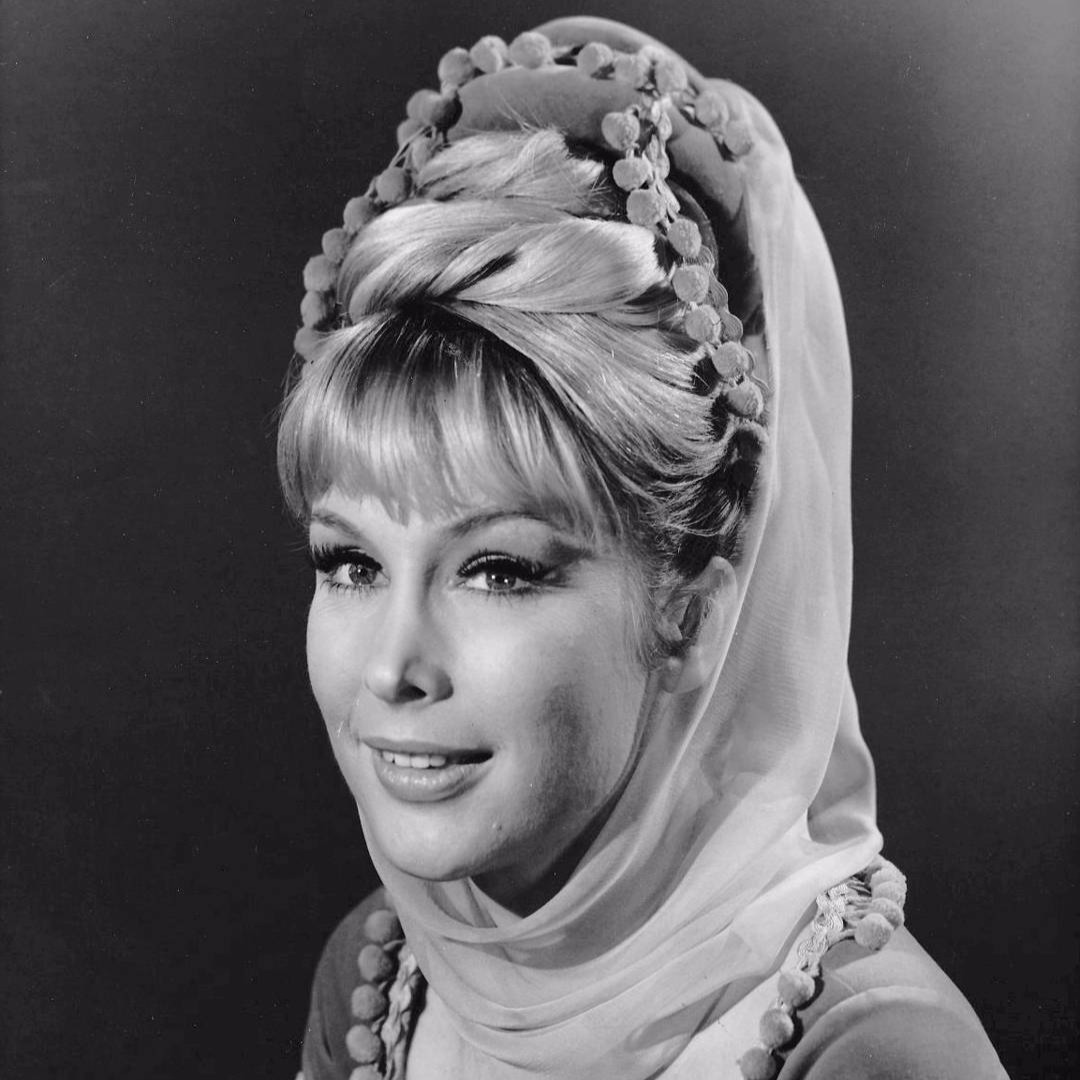 Barbara Eden is an iconic Hollywood actress. She has appeared in several movies and TV shows and is best known for her role as Jeannie in the 1965’s sitcom I Dream of Jeannie. The former blonde bombshell landed in the hearts of many with the remarkable performance in the series with that braided ponytail, silver kitten heels, and scarf hat. Even after the show is defunct, Jeannie is still alive in the memory of many.

Barbara Eden was born as Barbara Jean Morehead on August 23, 1931, in Tucson, Arizona. She is the daughter of Alice Mary and Hubert Henry Morehead. She moved to San Francisco with her mother after her parents divorced. 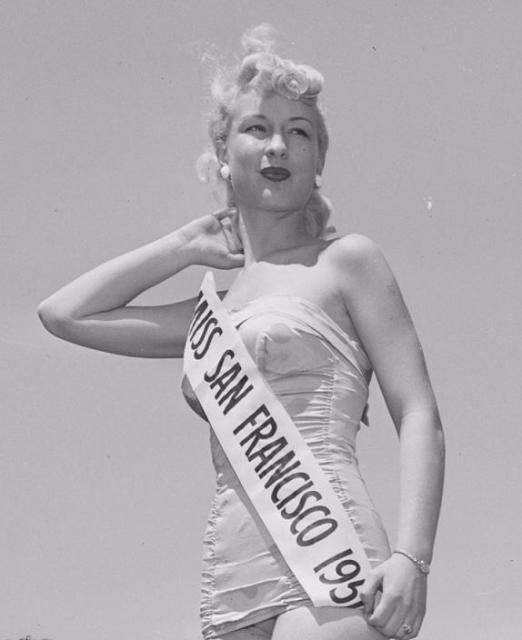 In 1990, she was honored with Doctors of Laws degree by the University of West Los Angeles.

Eden her started TV career in 1955 making semi-regular appearances on The Johnny Carson Show. A year later, she appeared in the movie Back from Eternity. Her debut performance was then followed by other unremarkable films throughout the 1950s and 1960s. But meanwhile, she was also featured in several popular shows like I Love Lucy, Gunsmoke, Route 66, Perry Mason, The Virginian, Highway Patrol and more. 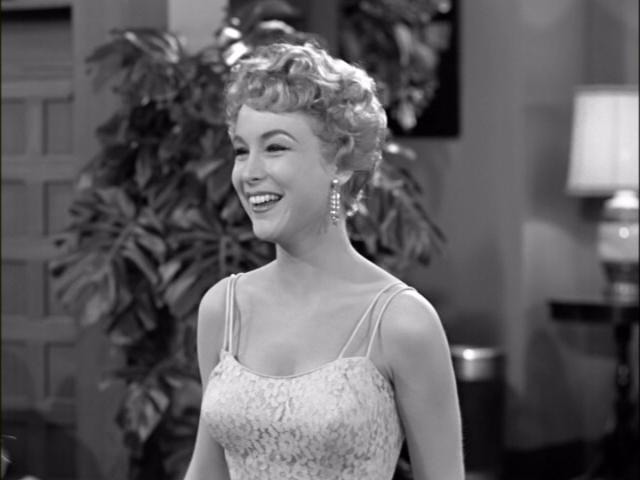 She rose to prominence in 1965 after the famous writer Sidney Sheldon signed her up for the fantasy sitcom, I Dream of Jeannie. She stepped into the role wearing the pink chiffon dress and tiny red velvet bolero and became the favorite character from the very first season.

She invested five years and 139 episodes which did provide her with an exceptional career exposure. In fact, her acting skills honed while working with I dream of Jeannie.

After I Dream of Jeannie, Eden did a pilot, The Barbara Eden Show, which never aired. She also did an unaired pilot, The Toy Game. 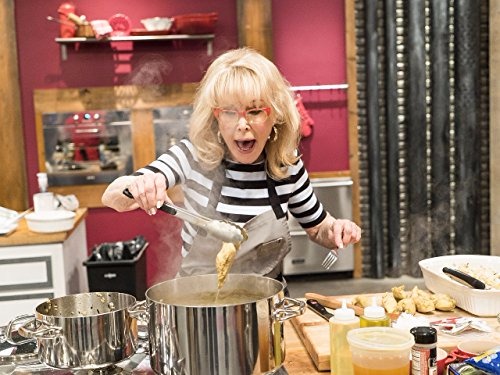 She has guest starred in a wide range of television shows including The Carol Burnett Show, The Jerry Lewis Show, This is Tom Jones, etc.

Her most recent work includes her appearance in Nickelodeon’s animated series Shimmer and Shine (2016) and Worst Cooks in America (2016).

Barbara’s excellent contribution to the movie and TV world was honored by inducting her in Hollywood Walk of Fame on November 17, 1988.

Eden’s mother’s involvement in music somewhat inspired her to pursue a career in music too.

In the early days, she used to sing in the church choir. She also used to sing with the local bands in nightclubs and earned about $10 a night. She took singing classes at the San Francisco Conservatory of Music and went to Elizabeth Holloway School of Theater for acting classes. 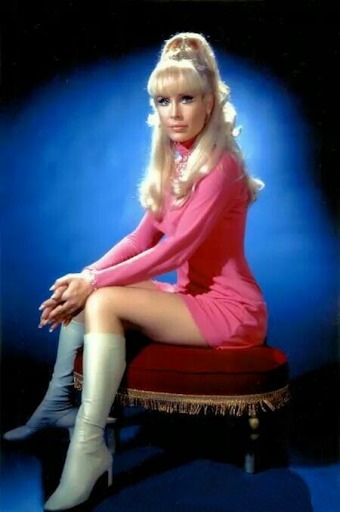 She has also performed various songs in Jeannie. She was also engaged in musicals like The Pajama Game, The Sound of Music, Woman of the Year and so on.

She was named as “One of America’s 200 Greatest Pop Icons of the 20th Century” by People magazine.

Barbara released a memoir entitled Jeannie Out of Bottle on April 5, 2011. The book which represents the chronicles of her personal life and Hollywood career of more than five decades reached #14 on New York Times’ best selling list.

Barbara has talked about her movies, her love life, failed marriages and much more in the book. In a nutshell, the perpetually smiling beauty has shared her life journey in the memoir.

Eden is thrice married and her first husband was Michael Ansara. The two got married in 1958 and separated in 1974. Eden was pregnant with Matthew Michael Ansara while she was playing the role of Jeannie in the very first season of Jeannie. 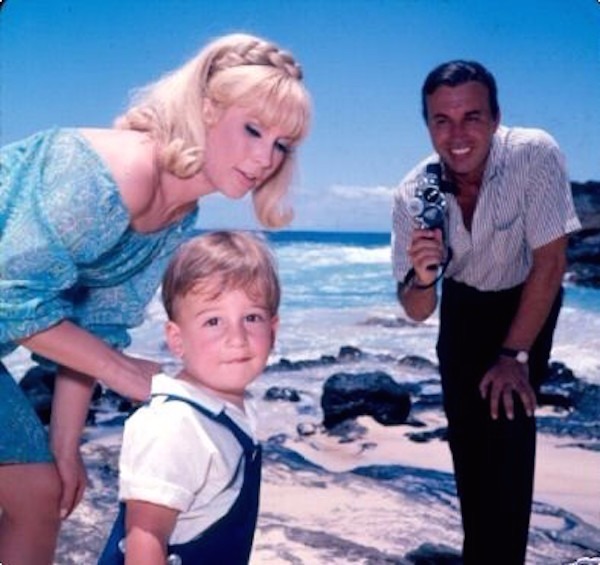 Later, she got married to Charles Fegert in 1977. Her relationship with Charles ended in a divorce in 1982.

Along with the experiences of two failed marriages, she also shared about her stillborn child and the death of her only child, Matthew Ansara, in her book. Her son died of drug overdose on June 25, 2001. He was 25.

As of now, she has been married to structural engineer Jon Eicholtz for 25 years. The two got married in 1991.

Who could look flawlessly beautiful even after aging? Well! Barbara Eden can. The platinum blonde is in her mid-80s and still looks ravishing. She has maintained her figure so well that she still fits in that pink dress from Jeannie so well after more than thirty years. 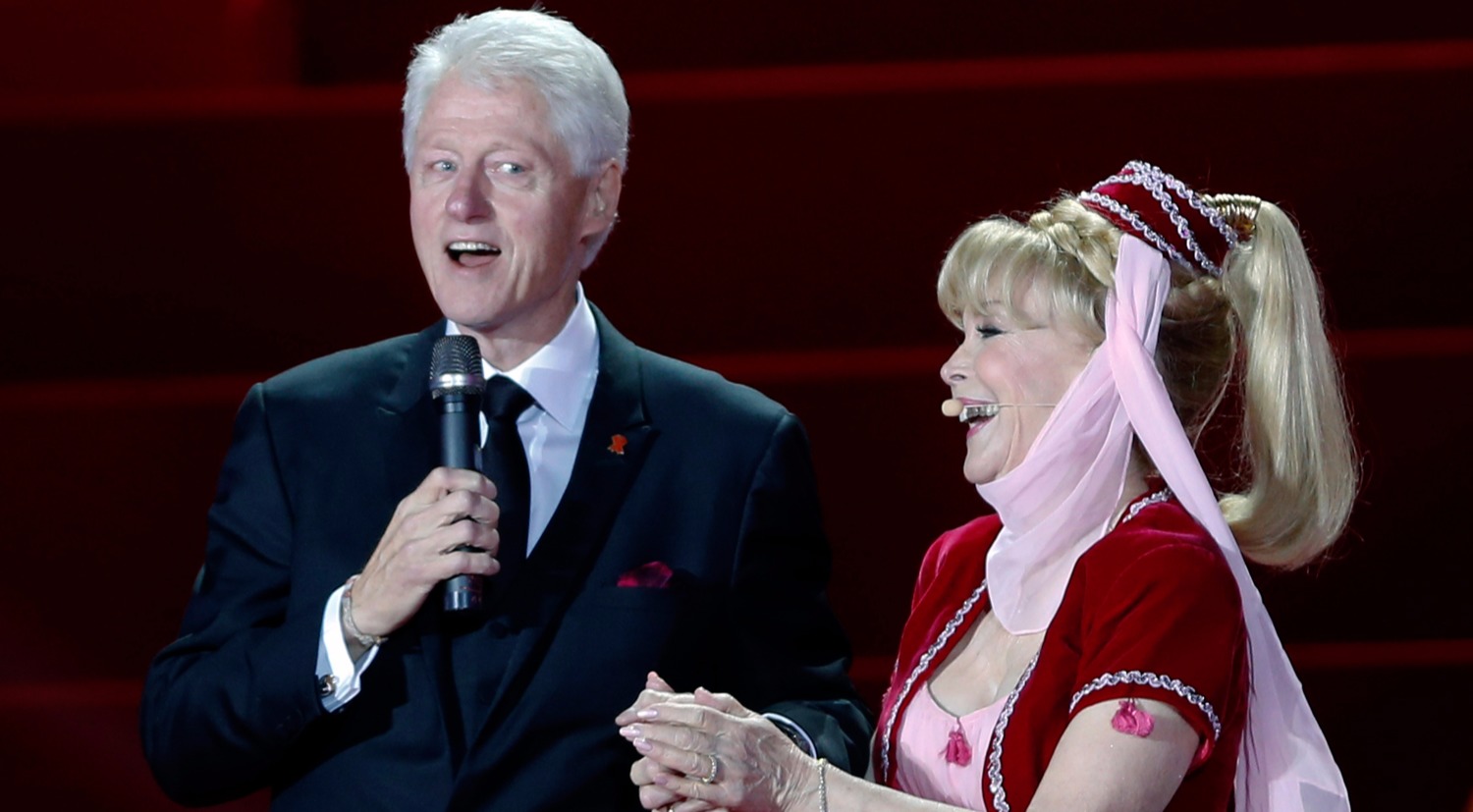 In May 2013, she appeared at the opening ceremony of the 21st Life Ball with former president Bill Clinton, Fergie, and Sir Elton John. She wore her popular Jeannie harem custom and with no doubt, she looked very hot and stunning.

Her beauty was not just by nature’s grace though. There are modern techniques she has sought to keep up with her growing age. Comparing her photos from then and now, we can say that she has taken help of various plastic surgery procedures. 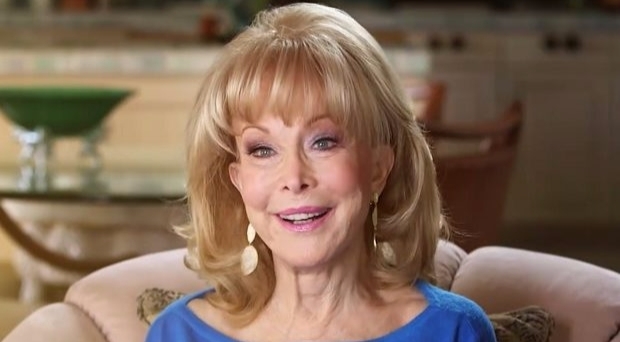 The blue-eyed actress’ smooth skin even at the age of 86 hints she might have gotten Botox injections. Her full, tight and round busts hint that she has had works done on her breasts as well. Likewise, her pointed pinned down nostril which was a bit rounded before is believed to be the result of a nose job.

There is more to her glowing skin. Barbara has spoken about her extremely balanced diet and regular workout schedules. She has remarked that she spins three times a week and works with a trainer for half an hour with weights. She also mentioned in an interview that she used to be the top student in her work out classes.