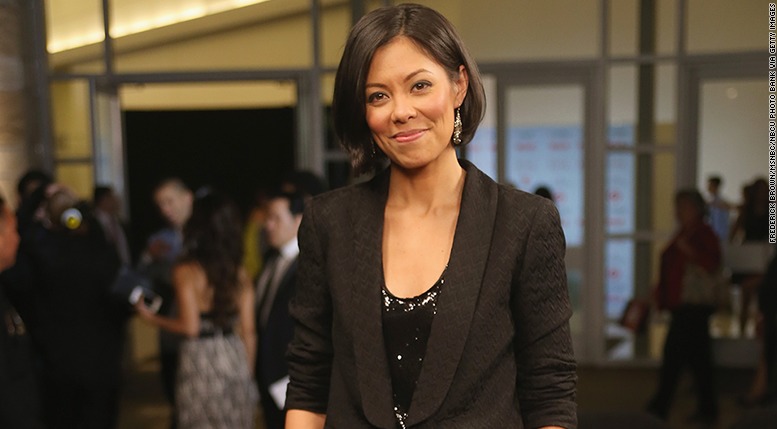 Alex and Sam became visible to each other when both of them were working in the White House. Sam was a chef in the White House and Alex was working as a White House correspondent for the Politics Daily. After months of hush-hush relations, the two decided to tie the knot and settle down with each other.

The wedding took place in Stone Barns Stone outside of New York City. To celebrate the occasion, President Obama, first lady Michelle Obama and their two daughters, Malia and Sasha, were also present.

Sam Kass has been close to Mr. President since the time when he used to cook food for the President while he was in Chicago. Sam Kass and Alex Wagner dated each other for about a year before the Washington post revealed the status of their relation in August.

Their grand wedding in 2014 promised a lot of joy and happiness for the couple and till date their perfect marriage has delivered romance and happiness. Even two years after their marriage their relations remain cordial and stable which minimizes the chances of divorce in the near future.

After two years into their marriage, time now shall be suitable for them to add a new member to their happy family. However, the happily married couple are yet to welcome a newborn into their family, and, whenever the topic a child rises, they both come up with an answer of “not yet”.

Alex is prepping for the show. Tune in for a great discussion on Syria and war-weary America #NowWithAlex

Alex was born to Carl Wagner and Tin Sew Thant on December 4th, 1977. Her father Carl was a former Political Consultant for the Democratic Party. And, like her father, Alex also possessed the same amount of interest in the field of Politics from her teenage days.

Currently 38, Alex holds a successful career both as a journalist and a businesswoman. Her proud parents admire her success and believe that she could deliver the greater amount of success in her family life too.

Wagner’s skills and dedications towards career opened her the door to become a White House Correspondent. The same door also led Alex Wagner to meet her current husband, Sam Kass, with whom she is married to since 2014.