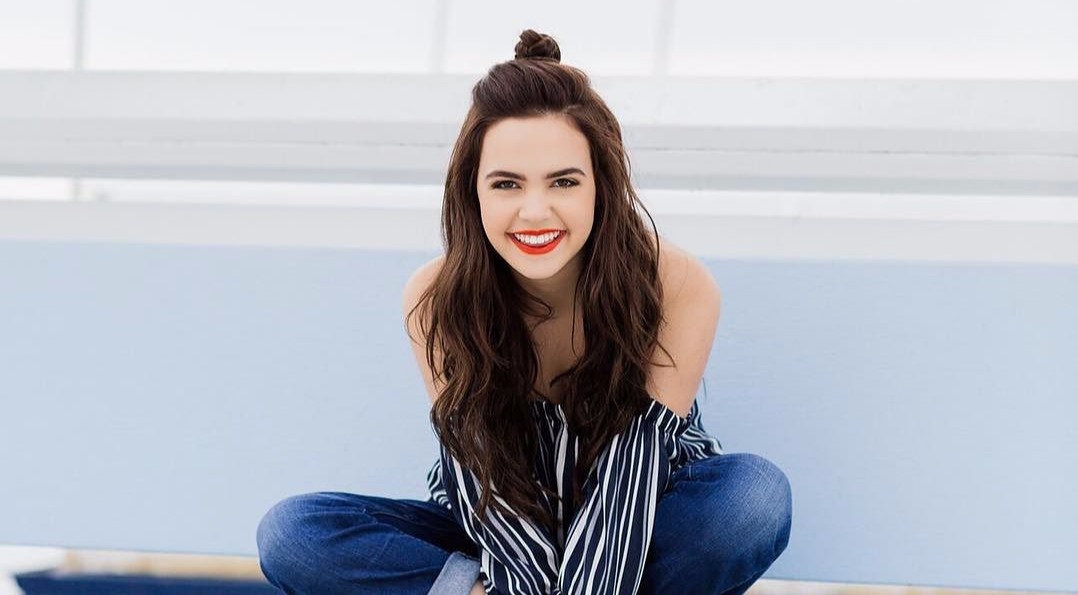 Bailee Madison is an American television and film actress best known for her portrayal of Belle Aarons in Bridge to Terabithia. She is also recognized as the younger Snow White in the ABC series Once Upon a Time and is presently appearing as Grace Russell in Hallmark Channel’s Good Witch.

Madison was born as the youngest of seven siblings; four brothers and two sisters. One of her sisters, Kaitlin Riley, is an actress.

Born on October 15, 1999, Fort Lauderdale, Florida, Madison made her acting debut from a commercial for Office Depot when she was a baby. She went on to appear in several other commercials for Disney, Cadillac, and SeaWorld.

When she was six years old, she made her film debut with Lonely Hearts. A year later, she portrayed actor Josh Hutcherson’s sister in the popular fantasy drama movie, Bridge to Terebithia. 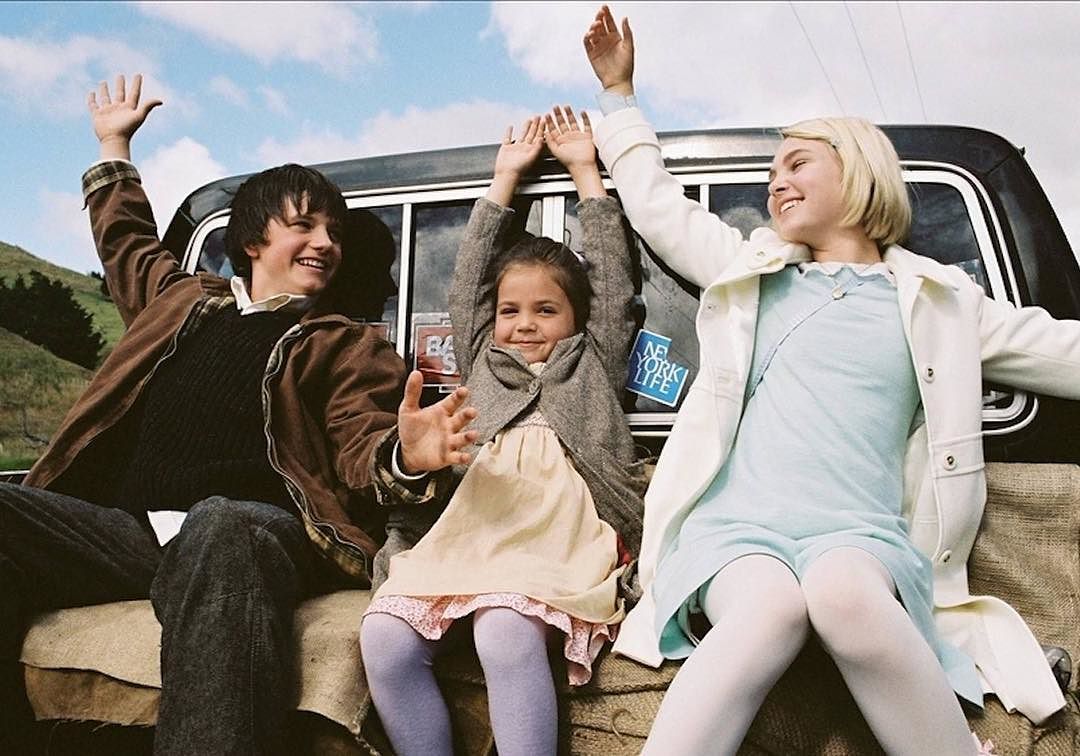 After her critically acclaimed role in Bridge to Terebithia, Madison appeared in several small roles in the following years. She was seen in a supporting role in the Tobey Maguire starrer Brothers, for which she received nominations at the Saturn Awards and the BFCA Critics’ Choice Awards.

On television, Madison appeared in guest roles in series such as CSI:NY, Terminator: The Sarah Connor Chronicles, Law & Order: Special Victims Unit, and Chase. She had recurring roles in R.L. Stine’s The Haunting Hour, Once Upon a Time, and Trophy Wife.

In 2011, she starred as Jennifer Aniston’s daughter in the Adam Sandler comedy, Just Go With It. That year, she appeared in two more movies, Don’t Be Afraid of the Dark and 25 Hill. She also had a recurring role in the fourth season of Disney Channel series, Wizards of Waverly Place, where she portrayed Maxine Russo.

Most recently, she starred in A Cowgirl’s Story, a movie she co-produced. The movie also stars former Dance Moms alum Chloe Lukasiak. 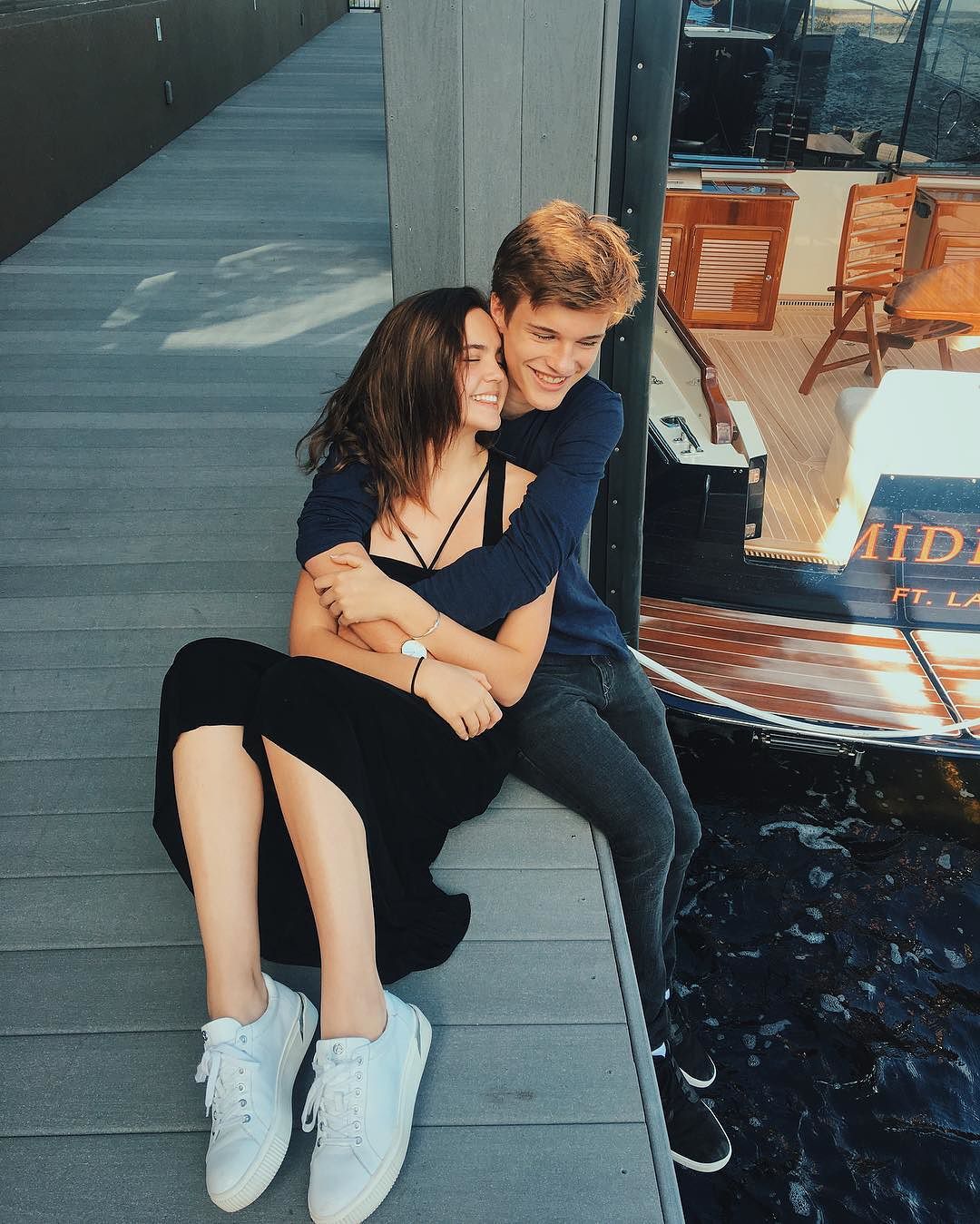 Madison is presently dating Instagram model and YouTuber Alex Lange. The French-South African internet personality has amassed over 1.7 million followers on Instagram. He is presently based in Los Angeles, California.

The young couple has been dating since 2016. Madison and Lange became “Instagram official” on October 4, 2016, when she posted a photo of herself holding Lange’s hand. She captioned the photo, “happy #nationalboyfriendday to someone who makes me smile like this 24/7.”