Ava Duvernay with her alleged boyfriend 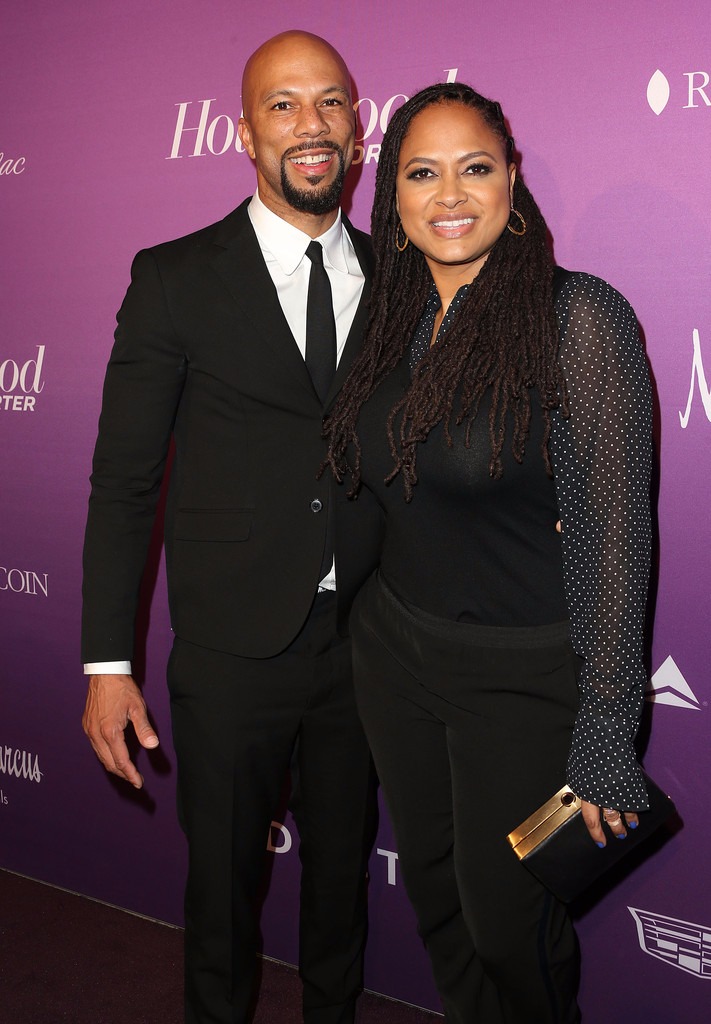 Recently, Ava DuVernay has been the talk of the town for her speculated relationship with Selma actor, Common. Ava first met the American rapper on the set of Selma in 2014. Their relationship rumor first started after Ava and Common appeared together in most of Selma’s promotional events.

Since then, the pair has been appearing in many shows and events together. Reportedly, they have also been spotted together at movies, restaurants exhibiting couple-like behaviors.

Their fans wasted no time as they flooded the Twitter with the speculation of their romantic link-up in delight. However, Ava and Common have both sealed their lips about the rumors and are yet to confirm it.