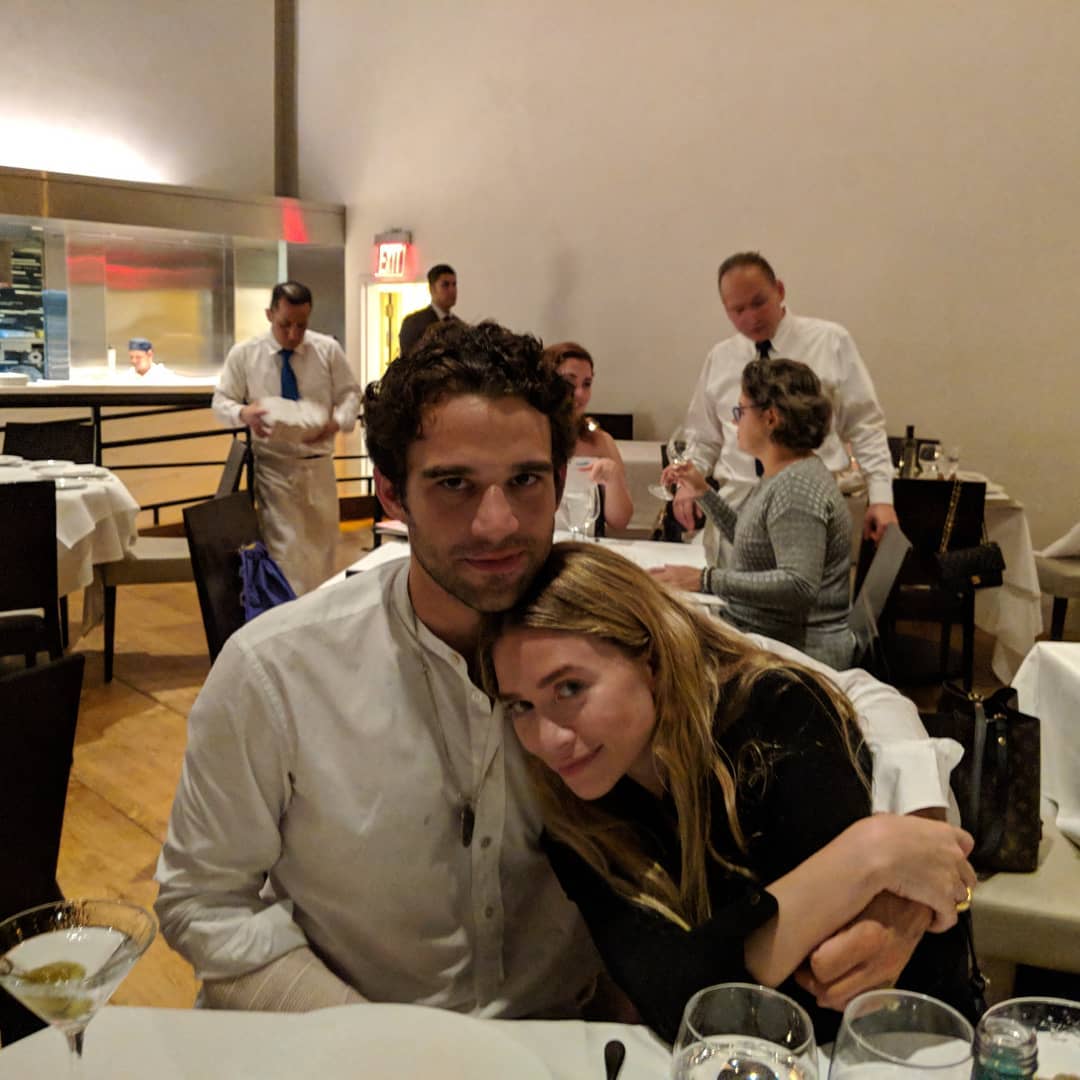 New couple alert! Ashley Olsen was spotted taking an arm-in-arm walk with a mysterious guy in Los Angeles, California. The mysterious guy with whom she was, is none other than LA-based artist Louis Eisner.

Ashley Olsen and her New Boyfriend!

Both were spotted walking in normal sporting sweatsuits from head to toe. Ashley sported a pair of sweatpants and a red flannel over an oversized printed T-shirt; her companion had green all over his body. The 32 years old fashion designer was first spotted with the 30 years old artist in October last year.

There’s been no official confirmation regarding their relationship status. But, by looking at pictures can we tell they make a great couple.

Fans spotted the lovebirds just a few days after Ashley and her twin sister Mary-Kate talked about “marriage and partnership” in an interview with WSJ. Magazine. “It’s been 32 years of learning how to communicate,” Ashley stated. “We have had ups and downs. We do everything together.” Mary-Kate added, “We came out of the womb doing that.”

In 2015, Ashley became diagnosed with Lyme disease after suffering tick bites several years ago. She is currently suffering from different health issues like joint pains and heart problems due to Lyme.

We pray for well being of Ashley.

Are Emma Chamberlain and Ethan Dolan dating? Or just another YouTube collaborator?

Alessia Cara was dating her boyfriend, Kevin Garrett! Is she a lesbian?