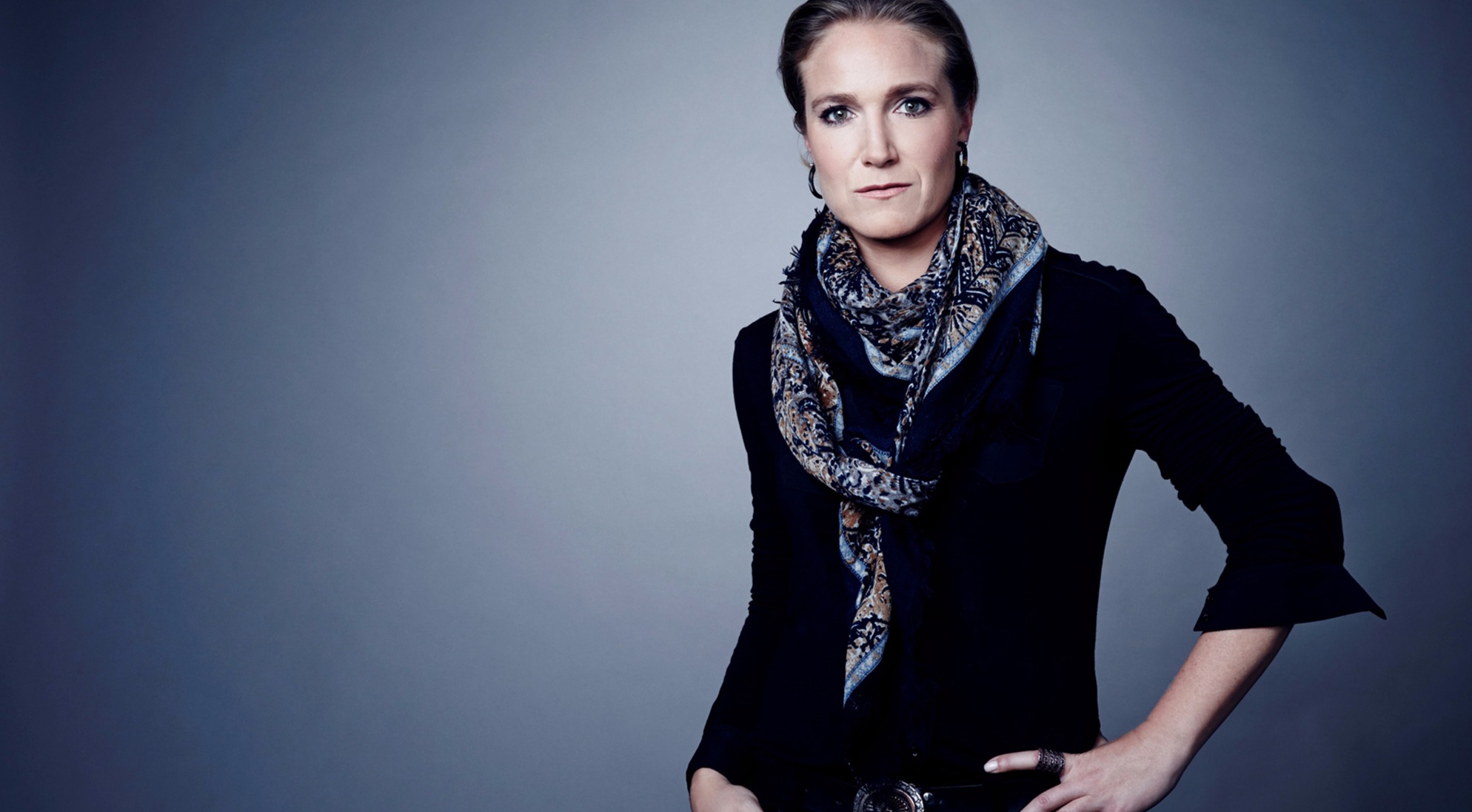 The famous and fearless, CNN International-Beruit based Senior International Correspondent Arwa Damon was born on the 19th of September 1977 in Boston, Massachusetts, United States. After finishing up her extensive coverage about the bloody unrest in Syria, she is now all prepared for her next reporting project which is likely to be in Crimea. Prior to joining CNN in February 2006, Arwa had three years  experience of working as a freelance producer for the Middle East working for channels like PBS, Fox News, CNN and others that provided her with an opportunity to work in the war zone which later became her core strength. Her journalism career kick started with her work with CameraPlanet. Her daring coverage and good reporting of Baghdad during the trial and execution of Saddam Hussein and his two co-defendants, the 2010 Iraq elections and her initiative ‘Impact Your World’ gained much appreciation worldwide. Her major reports also covered events like Thailand’s Red Shirt Movement, election in Indonesia, Lybian protest against the leadership of president Moammar Gadhafi, Egypt’s protest against president Mubarak and the election of Philipine president and more. She has covered most events that have both political and historical importance. She graduated with honors from Skidmore College, New York in 1999 with a double major in French and Biology and International Affairs as a minor.

Her salary has not yet been disclosed but the guesses undoubtedly end up in a huge salary, considering her work and reputation as a reporter for the CNN. Likewise, her net worth too has been kept a secret. She has been into the industry for some time now and for the good worth she has put in, the outcome was her ever growing fame and fortune. She makes most of her income as a news personality covering major events all around the world. Damon is definitely doing her best.