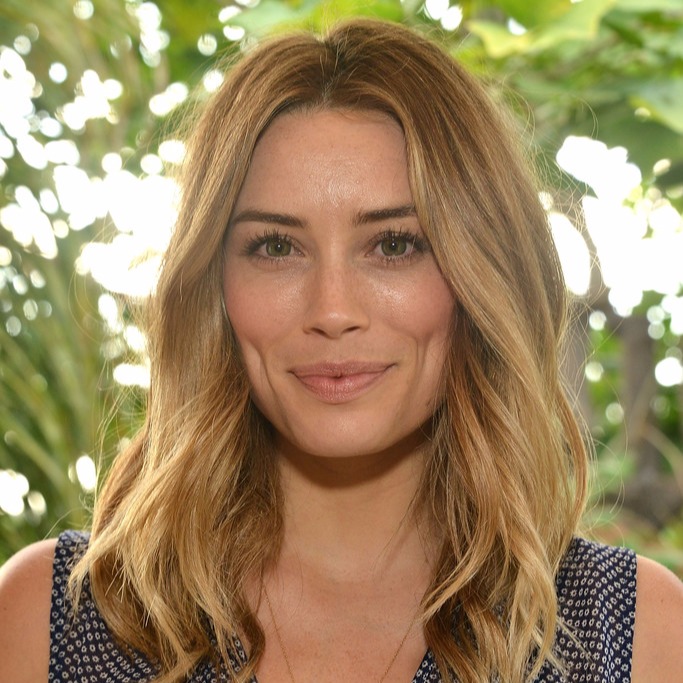 Arielle Vandenberg is a professional actress. She is well known for various Hollywood movies such as The Ugly Truth and Epic Movie. Arielle is also engaged with the television shows and series, for example, Date Night Falls and For Better or Worse.

Born on September 27, 1986, to Dirk Vandenberg and DeEtte Vandenberg , Arielle was raised in the city of Hollywood itself. Living in Los Angeles has proven to be quite fruitful in Arielle’s career. For her early academic life, Arielle went to Fallbrook Union High School in California. Very much passionate about the acting career, she received immense support from her parents as well.

Arielle Vandenberg initially started the acting career from the 2006 television shows She Said/He Said and CSI: Crime Scene Investigation. In 2007, Arielle stepped into the film world as well with the role of Cribs Faun in the film Epic Movie. The movie indeed proved to be an epic.

From 2007 to 2011, Arielle appeared as Lisa Lawson/The Hot Girl in the television show Greek. How I Met Your Mother and Numbers are other series she did during this time. Then in 2009 and 2010, Arielle got an opportunity to appear as London Sheraton in 20 episodes of the series Meet The Browns.

Lately, in 2015, Arielle managed to fall in numerous series and shows such as Battle Creek, 2015 MTV Video Music Awards, The Honest Show and Awkwardness. On her film side, Arielle did the role of April in the 2015 film Bad Roomies.

Besides, Arielle is engaged in some charity works and community programs as well. 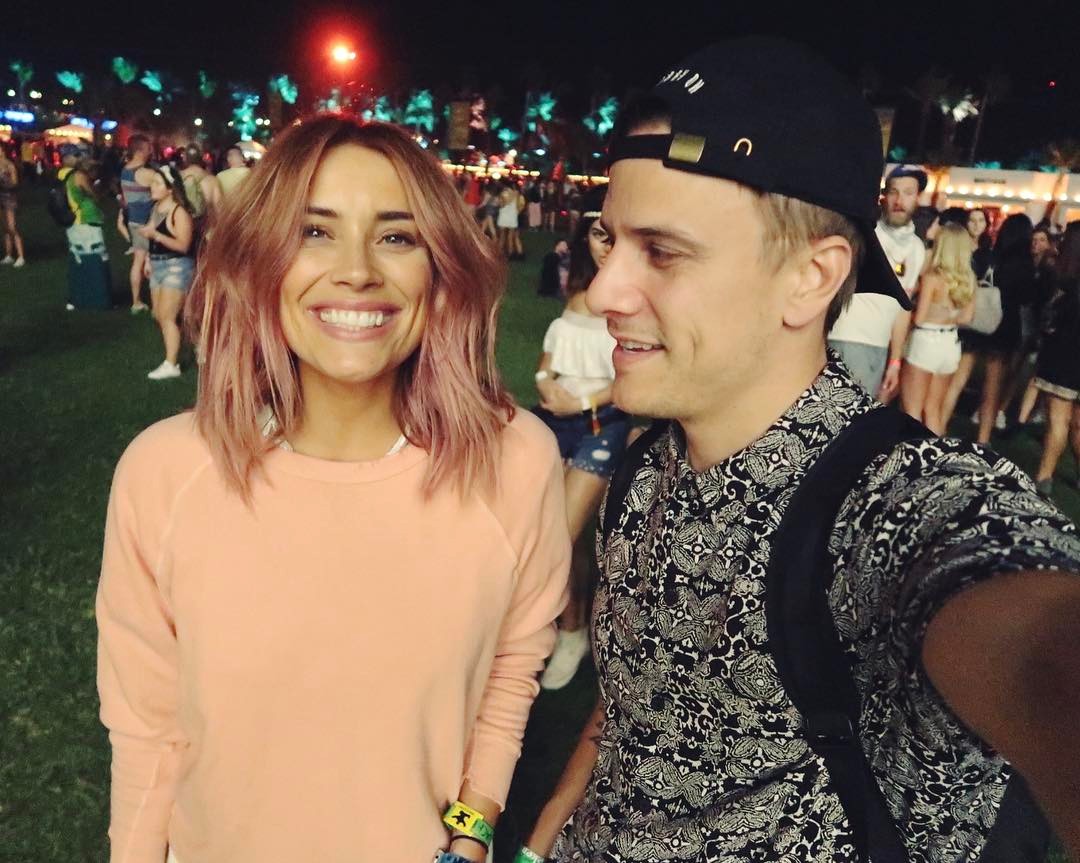 The actress is presently dating her best friend Matt Cutshall. The couple made it official on June 18 via social media.