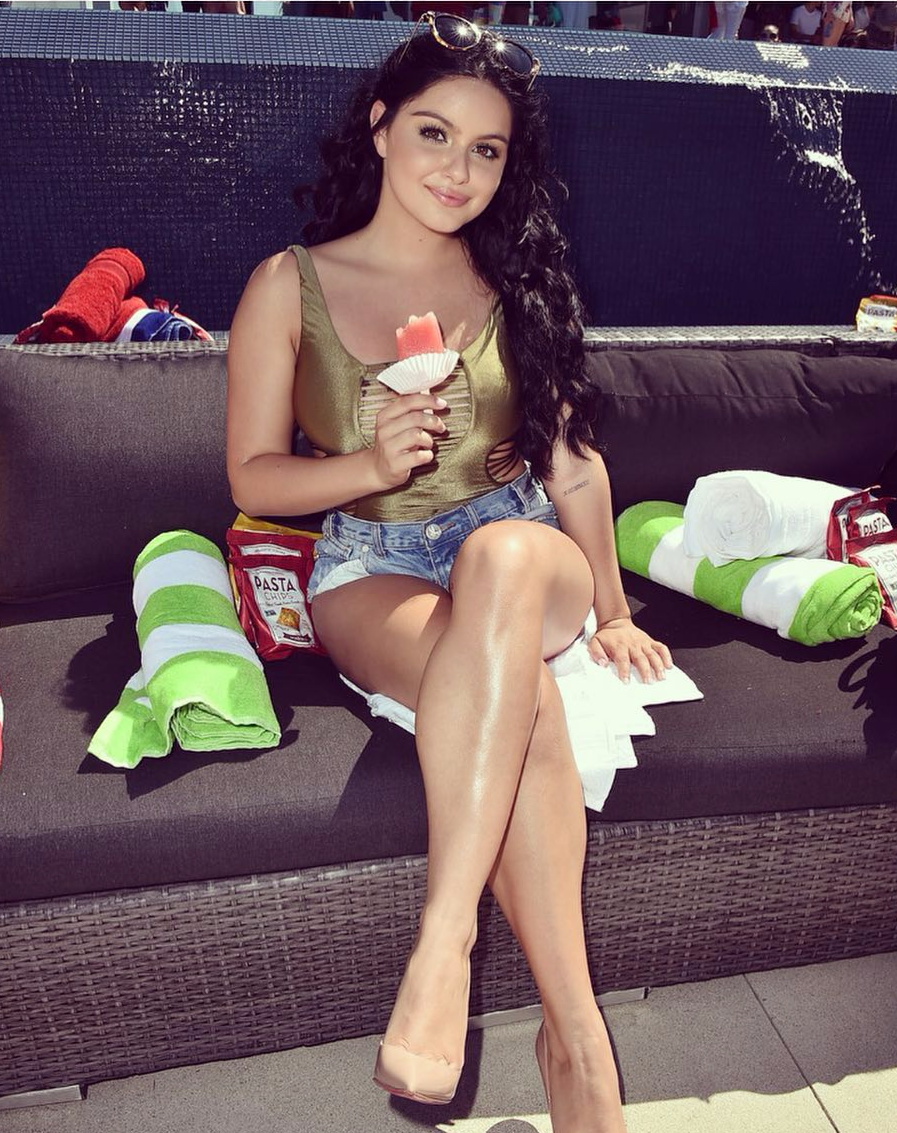 Ariel Winter is best known for her long-running television series, Modern Family, in which she portrays Alex Dunphy. With the cast of Modern Family, Winter has received four Screen Actors Guild Awards for Best Ensemble in a Comedy Series.

Winter and her boyfriend, Levi Meaden, live together in Sherman Oaks, LA. They have been in a relationship for more than six months now.

The actress is a vocal advocate of body positivity.

“Makeup on, makeup off, heels, sandals, covered up, exposed, do you and feel HAPPY about who you are and YOUR choices, not the ones society wants us to choose. It’s also HARD to be 100% confident- I’m still not- but I’m on a journey and I want other people to know they’re not alone.”