Skip to content
Home » News » Ariana Fletcher pregnant with G Herbo’s baby. Receives a range as a gift from boyfriend 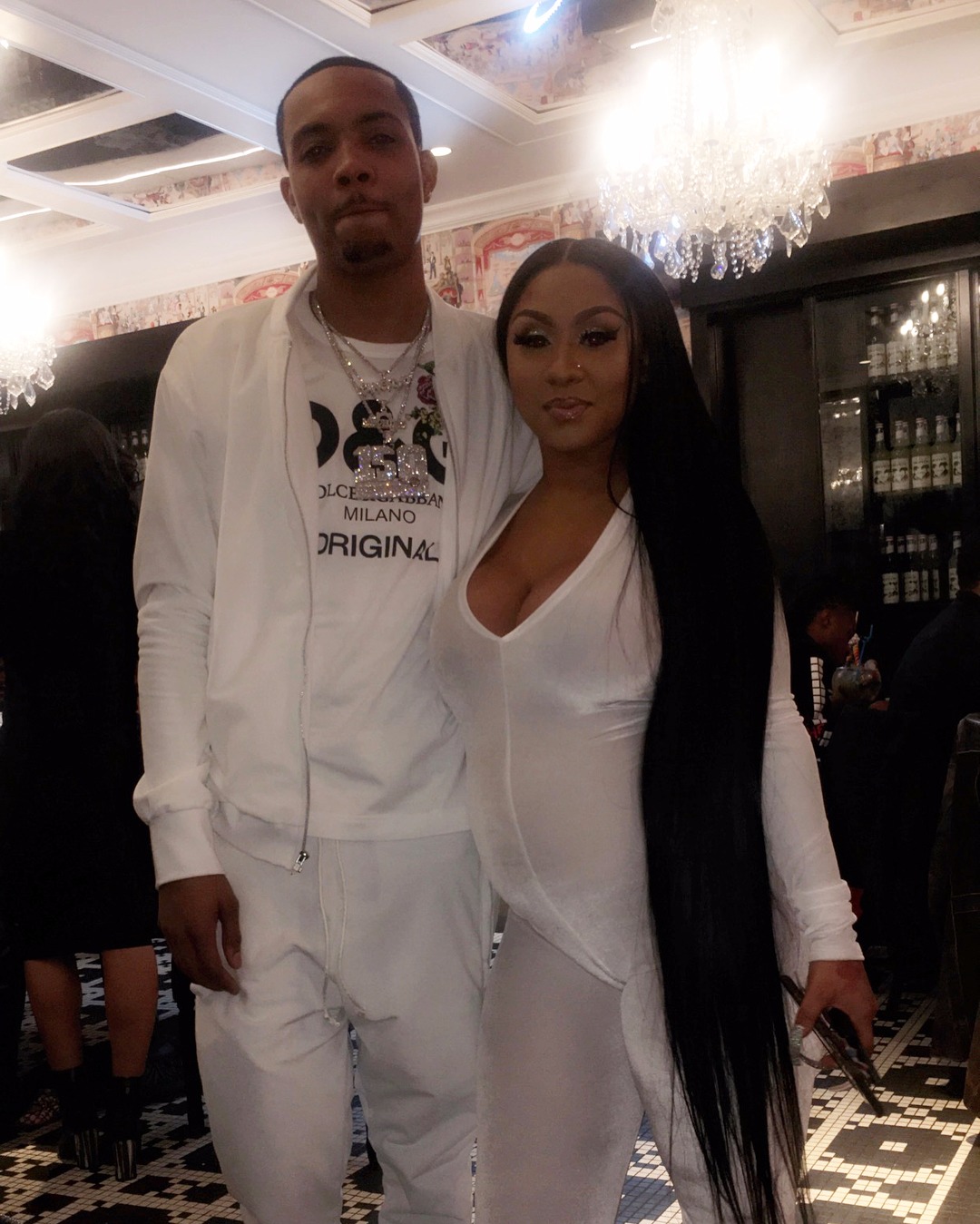 Ariana Fletcher, a.k.a. KyleSister and her boyfriend G Herbo are on the cloud nine at the moment. The couple’s happiness has no limit as they share the news of them expecting their first baby.

I don’t know how to describe this feeling, but I wanna feel it forever. ? Video: @lvtrtoinne Outfits: @crystal_pistol3

Ariana Fletcher and G Herbo are expecting a baby boy

The speculations that Ariana is pregnant have been swirling in the social media sites for over a month now. And she has finally decided to break the silence today on Snapchat.

A huge crowd gathered at what seemed like a road-party, where G Herbo announced the big news. Both G Herbo and Ariana wore all-white attires, and Ariana’s top flaunted a message written in baby-blue color as “Oh boy! Oh boy! Oh boy!”

THEY HAVING A BOY??? She Gave him A baby he gave her a range?? @Kylesister__ @gherbo pic.twitter.com/s7JMZEdKK4

The 22-year-old entrepreneur and Instagram sensation has been dating the rapper for about three years now. And so far, this is the greatest gift she has given to her love, at least G Herbo thinks so, who gave a range rover to Ariana as a return gift.

Apart from disclosing the baby’s gender, the couple has not come up with other information. Looking at Ari’s tiny baby bump, it seems like she has just entered the second trimester. The fans have been congratulating the couple on this great occasion. 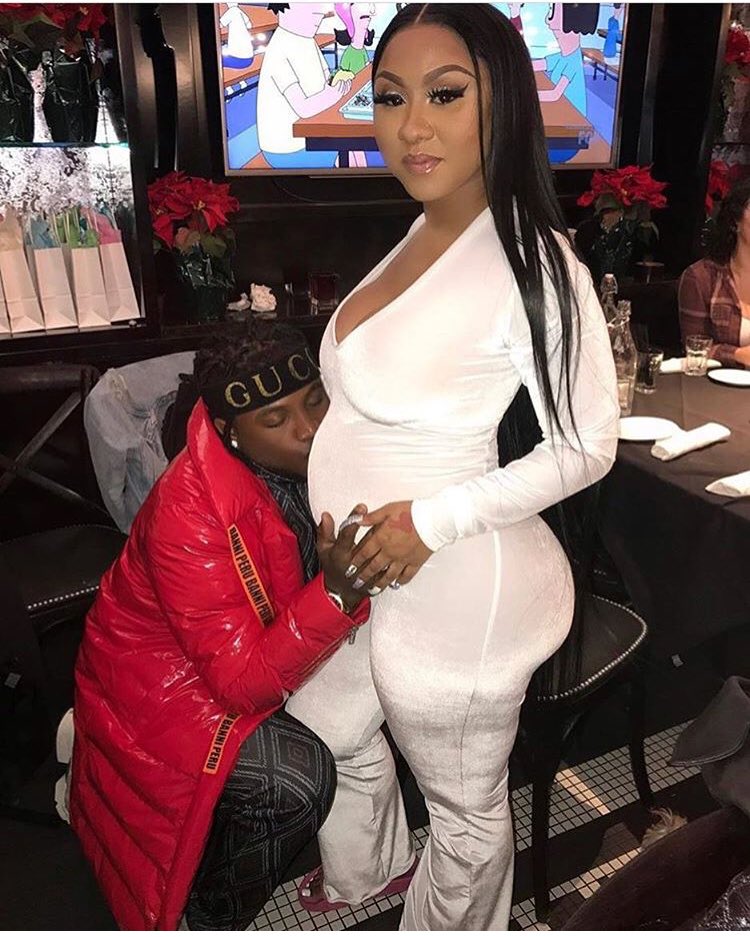