Skip to content
Home » Entertainment » Persian singer Arash is yet to disclose his net worth.

Persian singer Arash is yet to disclose his net worth. 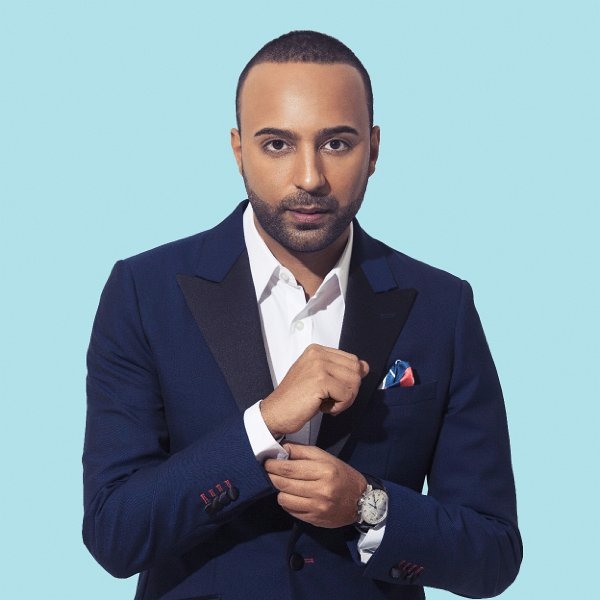 An Iranian-Swedish singer with a fantastic voice, Alex “Arash” Labaf is a well-known name for music lovers worldwide. This husky-voiced singer has gained popularity from his gold hit single Boro Boro.

Born in Tehran, Iran, on 23 April 1977, Alex is a multi-talented personality. Majorly known as a singer, he is also a DJ and a producer. Originally an Iranian Azerbaijani, Labaf moved to Sweden when he was 10. At present, he holds dual nationality.

Arash, 39, remains a married man. He married his longtime partner Behnaz Ansari in May 2011. The couple has been parenting twins Darian (a boy) and Donya (a girl) since 22 April 2012.

Active in the music industry since 2005, the artist has released three studio albums (Arash, Donya, and Superman) and nineteen singles to date. Singer of hit singles like Boro Boro, Temptation, Always, etc., Moreover, he worked for the 2005 movie Bluffmaster! As a playback singer. Moreover, Alex played a role in the 2012 hit Iranian movie Rhinos Season.

With successful involvement in different entertainment fields, Arash Labaf has earned the title himself as one of the most famous artists of Persian heritage.