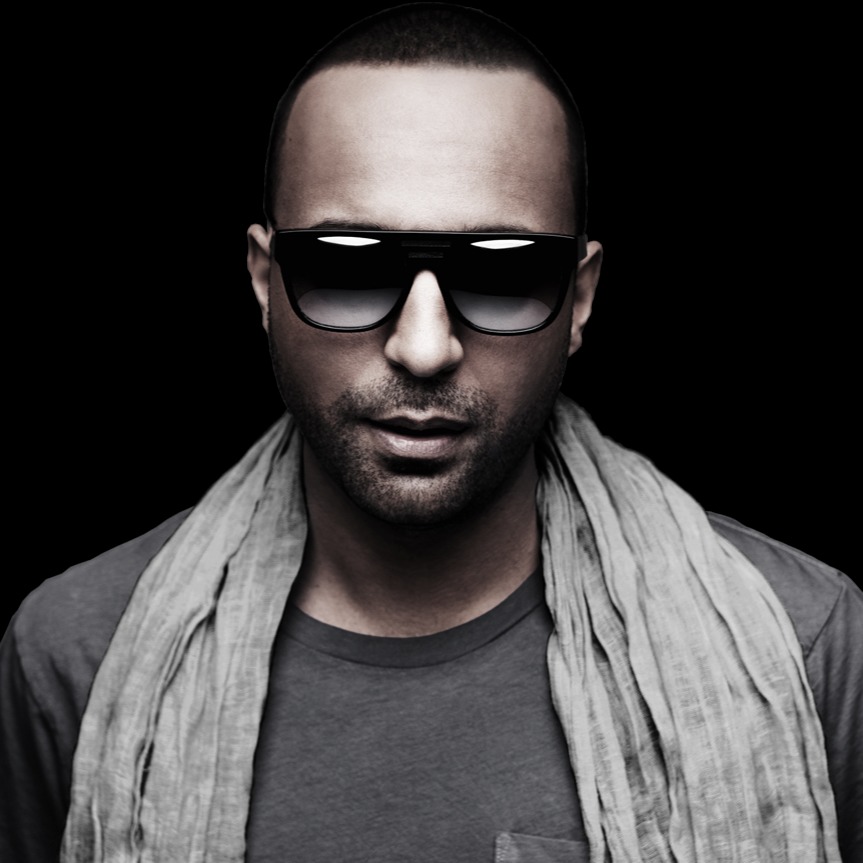 An exceptional singer and entertainer of the Swedish entertainment world, Alex Arash Labaf, professionally known as “Arash,” is best known for his brilliant work in the studio albums like ‘Arash’ and ‘Superman.’

Arash was born on 23rd April 1977 in Tehran, Iran. His family migrated to Sweden when he was just ten years old. Since he was a small child, Labaf has had a strong passion for music.

In 2005, Labaf released his first studio album titled after himself – ‘Arash.’ His magical voice and exceptional work in the album earned him immense popularity and recognition. Few singles within the album, ‘Boro Boro’ and ‘Temptation,’ remained a commercial hit for a while, not just in Sweden but also in Europe.

In addition, his music videos gained huge acclaim over 20 MTV outlets worldwide. These singles reached the top of the Swiss and Finnish music charts list. His song ‘Boro Boro’ was even featured in a Bollywood movie – Bluffmaster. He was awarded the Artist of the Month on ‘MTV India.’

Alex made song contest appearances before releasing his other albums

In 2009, Arash gained further fame when he participated in the Eurovision Song Contest 2009 and ‘Aysel Teymurzadeh.’ Both musical stars received broad appreciation for their brilliant performance in the song contest. Arash released his second studio album ‘Donya’ in 2008. His last album, titled ‘Superman,’ was released in 2014.

In addition to original studio albums, Arash has done some remix versions of albums like ‘Crossfade,’ released in 2006. He released his compilation album, Arash: The Album, in 2012. The same year, he appeared as a twin son in a 2012 movie – Rhinos Season.

While Arash’s official net worth is yet to be public, it has been estimated that he enjoys a handsome royalty through his past musical endeavors. He must be living a luxurious life with significant net worth and property holdings.

Arash is a married man. He shared his wedding vows in Dubai in 2011 with his long-term girlfriend and fiancée, Behnaz Ansari. Furthermore, Alex and his wife, Ansari, tied the knot in an intimate setting. Both seem very happy with each other.

On 22 April 2012, the couple were blessed with twins – son Darian and daughter Donya. Likewise, his kids remain hidden from the public eye. However, the talented singer, Alex, shares pictures of his children from time to time.

Alex and his wife share a long relationship with his wife, Behnaz. Furthermore, his relationship with any other ladies remains a mystery. Hence, fair to assume that the couple share abiding trust and are not looking for immediate separation.

At age 45, Alex is a role model to all Middle Eastern singers

Alex has achieved incredible success and fame in his music career. His hard work and true dedication earned him such wide popularity. Undoubtedly, his creative career is a source of inspiration to all young singers – especially non-white singers from the Middle East who aspire for international fame.